Know All About Musician Neil Young's Net Worth, Career And Personal Life 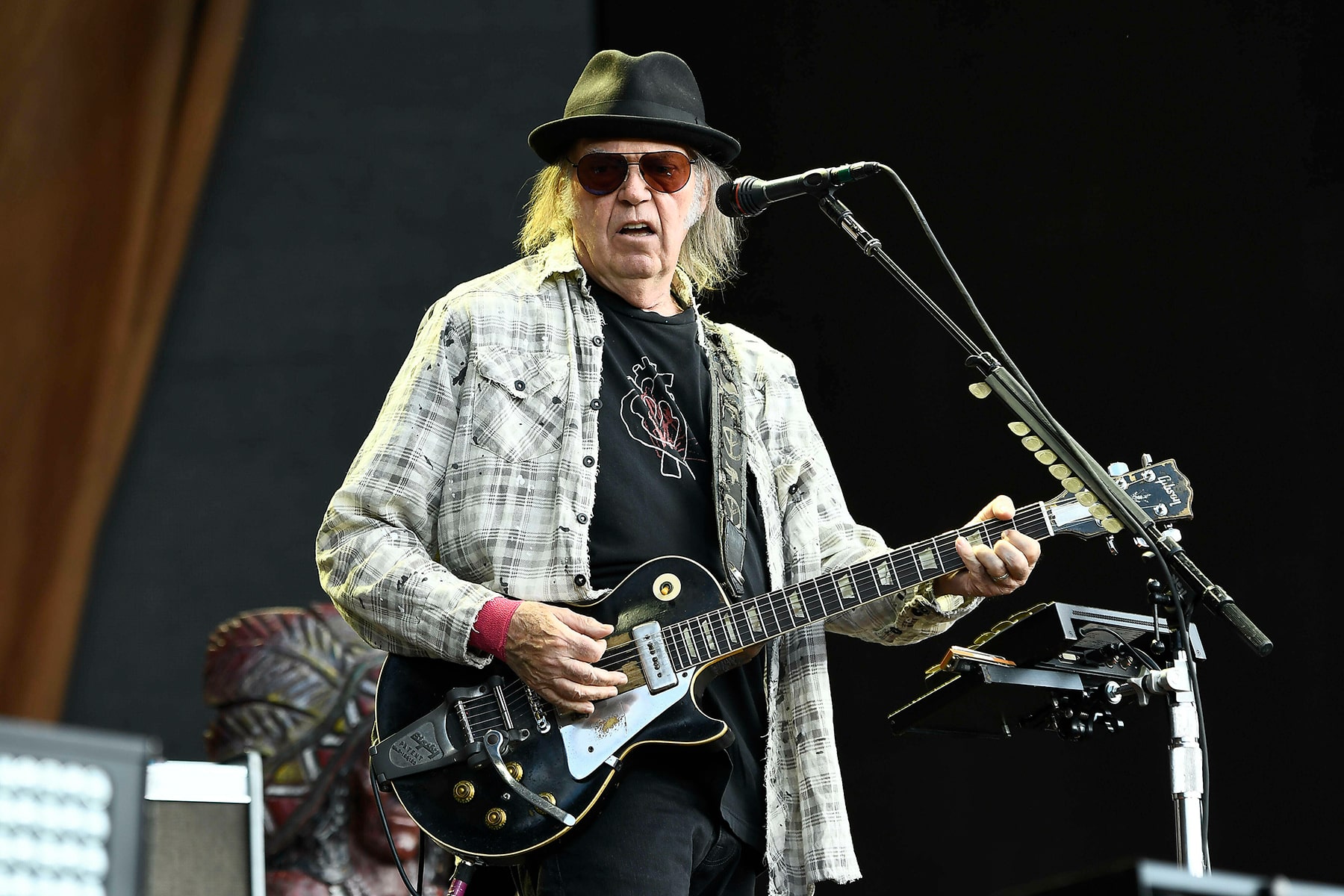 Neil Young has garnered worldwide fame for his successful career as a Canadian-American singer, musician, and songwriter. After the start of his solo career with his backing band Crazy Horse, Young has released multiple commendable and meaningful albums such as Everybody Knows This Is Nowhere, After the Gold Rush, Harvest, On The Beach and Rust Never Sleeps.

The Canadian singer was also a part-time member of Crosby, Stills & Nash & Young. 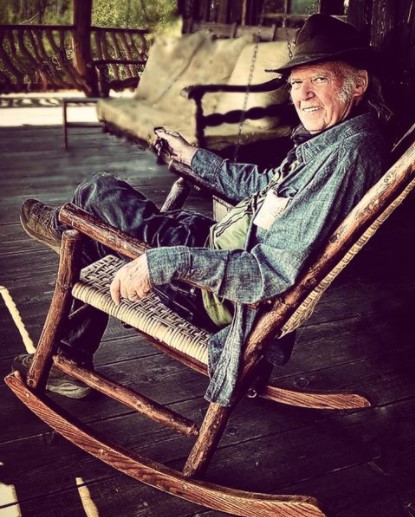 Spotify's popular podcast host, Joe Rogan, broke silence on Sunday after rocker Neil Young accused his show of spreading misinformation about COVID-19 because of which his songs were eventually removed from the streaming services.

The singer was born to his parents on November 12, 1945, in Toronto, Canada. Neil Young is 77 years of age and his zodiac sign is Virgo. His father, Scott Alexander Young, was a journalist, sportswriter, as well as author of fiction. Neil's mother, Edna Blow Ragland "Rassy" Young, was a member of the Daughters of the American Revolution.

Young's parents tied the knot in the year 1940 in Winnipeg, Manitoba. Eventually, they then moved to Toronto where their first son, Robert "Bob" Young, was born in 1942. 3 years later, Neil was welcomed into the world.

In 1960, young's parents split after his father Scott was involved in many extramarital affairs. After the divorce of his parents, Young went to live with his mother in Winnipeg while his brother Robert stayed with their father.

Young was influenced by music ever since he was a kid. He grew up listening to rock 'n roll, rockabilly, doo-wop, R&B, Jimmy Gilmer and the Fireballs, The Ventures, Cliff Richard and the Shadows, Chuck Berry, Hank Marvin, Little Richard, Fats Domino, The Chantels, The Monotones, Ronnie Self, the Fleetwoods, Jerry Lee Lewis, country, and western pop. Neil especially idolized the "King of Rock and Roll" Elvis Presley and thereon even referred to him in a number of his songs.

Young began to play music on a plastic ukulele. After joining Earl Grey Junior High School, he formed his first band called The Jades. While studying at Kelvin High School in Winnipeg, Neil played in several instrumental rock bands which made him realize his passion for music.

Eventually, he dropped out of school to pursue his musical career. Neil was in several bands before moving to Los Angeles and forming Buffalo Springfield with Bruce Palmer, Stephen Stills, Richie Furay, and Dewey Martin.

Their first record Buffalo Springfield was released in the year 1966. It was a massive success and sold well after Stills' topical song "For What It's Worth" became a hit.

In 1969, Young released his first solo record Neil Young which received mixed reviews. For his next album, Young along with three other musicians called the Crazy Horse released Everybody Knows This Is Nowhere.

His 3rd solo album, released in 1970 was dubbed "After The Gold Rush", Young began a solo acoustic tour to North America in which he played his songs from his own album. This led him to the Johnny Cash TV Show at the end of the tour where he performed his acoustic songs.

Harvest was one of Neil's most successful albums which even topped the charts as it contained the single Heart Of Gold. That was one of the most pioneering moments in his career as he gained a massive appraisal and mainstream success. The composer has also written songs about environmental concerns and activism. In 2020, Young announced that he would soon release his "long lost" album, Harvest

Neil revealed in January 2021 that he had sold a 50% stake in his music catalog for over $150 million. He sold half the copyright and income of 1,120 songs to Hipgnosis which is an investment firm.

In 1968, Neil exchanged vows with Susan Acevedo. The couple split in two years. For the next five years, Young became associated romantically with the actress Carrie Snodgress. The duo even gave birth to a child together. In 1978, Young married Pegi Young who was a waitress at a diner near his ranch. After being married for 36 years, Pegi and Neil got divorced. 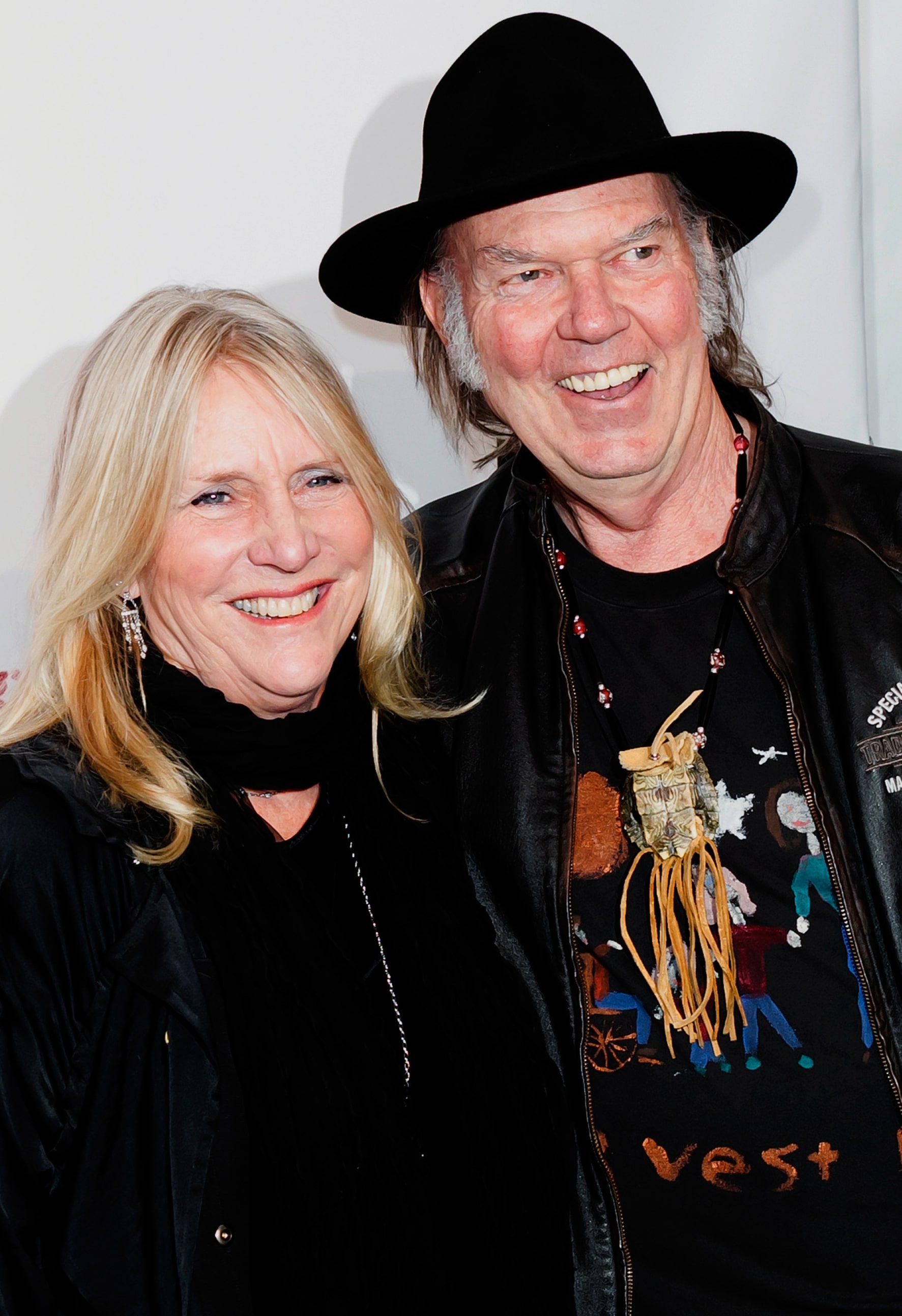 Not much later, Neil Young met actress Daryl Hannah who he got married to in 4 years. Neil Young is also an environmental activist who supports electric transportation instead of traditional fuel and diesel vehicles. He also became involved in educating children with disabilities.

You may also want to read: Know About Kolton Stewart's Wikipedia, Net Worth, Movies, TV Shows, And Personal Life

Neil Young was a part-owner of Lionel, LLC, a company that specializes in model trains and related accessories. In 2008, the company went through bankruptcy, eventually leading Neil Young to lose all of his shares. Even though, Young remains on the board of directors. He has been named as a co-inventor on at least 7 patents related to model trains.

Young also helped create Pono which is an online music download and streaming service. In 2017, Pono was shut down after its operating company, Omnifone, was bought out by Apple.

In 1970, Neil bought a 1,000-acre property in La Honda, California for $350,000 cash called Broken Arrow Ranch. He then extended his property by buying thousands of additional acres. In November 2015, Neil listed his home in Hawaii for a whopping $24.5 million. 3 years later, the property was sold for $20 million.

In 2016, Neil purchased a home in Malibu, California from his girlfriend Darryl Hannah which cost him $3.6 million. Darryl had bought the 17.6-acre property for $1.32 million in 2001. Unfortunately, in November 2018 the house got destroyed in the Woolsey fire.

Net Worth And social media

Neil Young has an estimated net worth of $70 million which he has amassed due to his successful career in music and business ventures.

Talking about his social media, Neil is on Spotify where he has 6,061,356 monthly listeners. Likewise, Neil Young also has a Youtube channel where he has 452K subscribers. On Instagram, he has 224K followers but he isn't much active there. There is Instagram another account as well. Neil is also on Twitter where he has 483K followers.