Know The Hairstylist And Entrepreneur Jonathan Antin's Wiki And Net Worth 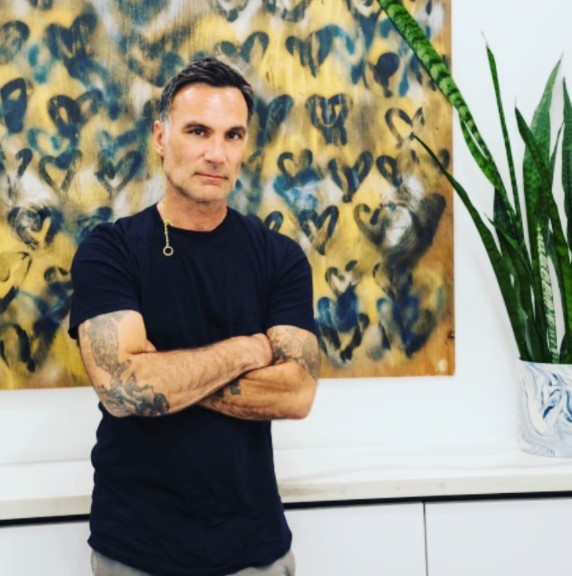 Jonathan Antin is an entrepreneur and the pioneer of reality TV. He is the former owner of two Los Angeles hair salons called Jonathan Salon West Hollywood and Jonathan Salon Beverly Hills. His life as a celebrity hairstylist also got its reality TV series called Blow Out, which first premiered on the Bravo cable television network in 2004. The series aired for a total of three seasons.

The entrepreneur even judged the third season of Shear Genius as well Miss USA pageant of 2007. After the overwhelming success Jonathan got in his career, he even produced his hair product line. The launch was a massive hit, breaking even QVC's record for the top hair care launch in 2005. 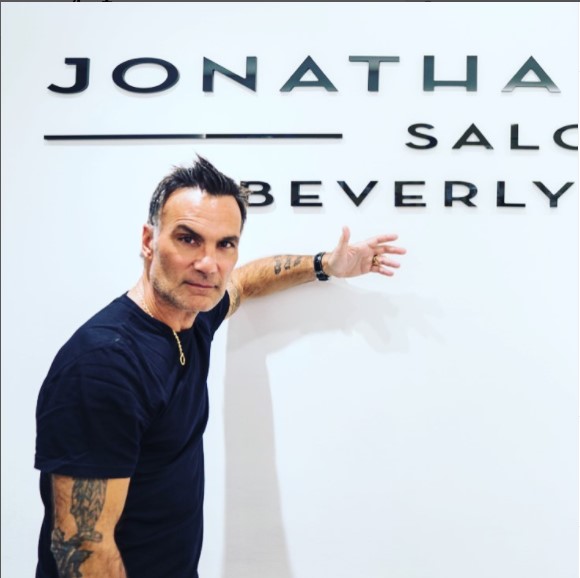 Antin was born on the the16th of August 1967, in Beverly Hills. Jonathan Antin is 55 years of age and his star sign is Leo. The celeb hairstylist is of British-Jewish descent. The name of his mother is Brenda Antin and his father's name is Michael Antin.

Jonathan's father Michael is an artist while his mom is an interior designer by profession. Brenda has been furnishing Los Angeles for over 30 years now, and her name has become synonymous with timeless, classic, exceptional taste. Brenda's hand-crafted sofas, chairs, and pillows are unmatched and even sell globally. You can check out her website here.

Jonathan Antin has three siblings; Steven Antin, Neil Antin, and sister Robin Antin, who are quite famous themselves. Neil is a cinematographer and an actor. Steven Antin is an actor, stunt performer, screenwriter, producer, as well as a director. Jonathan's sister, Robin Antin, is an American actress, entrepreneur, singer, dancer, choreographer, and clothing designer. She is also the founder of the modern burlesque troupe the Pussycat Dolls. 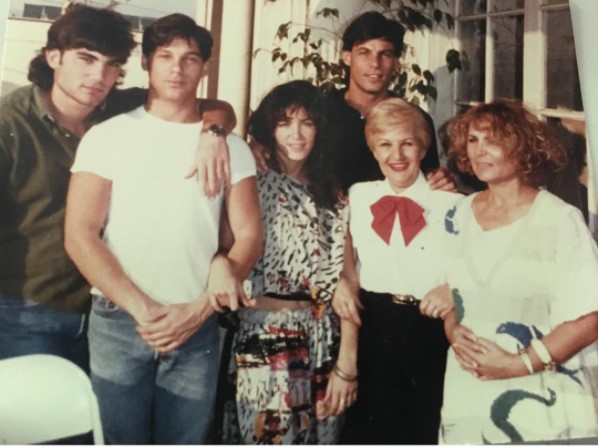 As a child, Jonathan was inspired to become a hairstylist by the movie Shampoo, a 1975 American satirical comedy-drama film directed by Hal Ashby. Eventually, the to-be hairstylist even dropped out of his school to pursue his dream.

Antin became a student at the Fairfax Beauty Academy and then worked at a salon in the Beverly Center West Hollywood. At the age of 23, he opened his salon. In just about 10 years, Jonathan Antin was already regarded as one of Hollywood's topnotch stylists. Some of his celebrity clients have included figures like Madonna, Tiger Woods, Steven Tyler, k.d. lang, Ricky Martin, and Tobey Maguire. In 2005, Antin launched his very own hair care line, Jonathan product, which was a record-breaker for the most successful haircare launch. Within an hour of its release, Jonathan had already sold 35,000 units.

After Jonathan West Hollywood, he opened another salon called Jonathan Salon Beverly Hills. Later he sold both of the salons as he was busy attending high-priced house calls by his clients. Moreover, the entrepreneur also became the spokesman for MINDBODY Salon.

In 2004, Jonathan made his reality TV debut with the series Blow Out which followed the hairstylist's life. The series took place in Jonathan Salon Beverly Hills, an upscale Los Angeles hair salon. Big names like Jay Leno and Kirsten Dunst also appeared in the first season.

Likewise, the second season was broadcasted in 2005 that revolved around his business ventures and the launch of his own hair styling product.  The final third season premiered on March 21, 2006. Season 3 followed the success of Antin's product launch and his increasing popularity in the fashion industry.

Besides his own show, he also was a judge for the third season of another reality-series Shear Genius. In 2015, Antin joined the cast of L.A. Hair. Since 2004, Jonathan has appeared in numerous TV shows, including The Millionaire Matchmaker in 2015

In the year 2006, the hair mogul married Sescie Karabuykov, who is the owner of a boutique. The pair welcomed their first child, Asher Antin in November 2005. Two years later, Jonathan and his Wife Sescie Karabuykov gave birth to their gorgeous daughter Jocie Antin.

Jonathan isn't just a hair expert, he's an equally devoted dad. The businessman also makes time for his family despite his busy schedule. in 2015, he also was coaching his son's basketball team. In 2018, Jonathan shared an Instagram photo that shows his daughter catching a mirror selfie while dad Jonathan styles her hair and mom Sescie assists him. Jonathan captioned the picture, " My most important client. #lasthousecallfor2017 #bestassistantever #wifey". 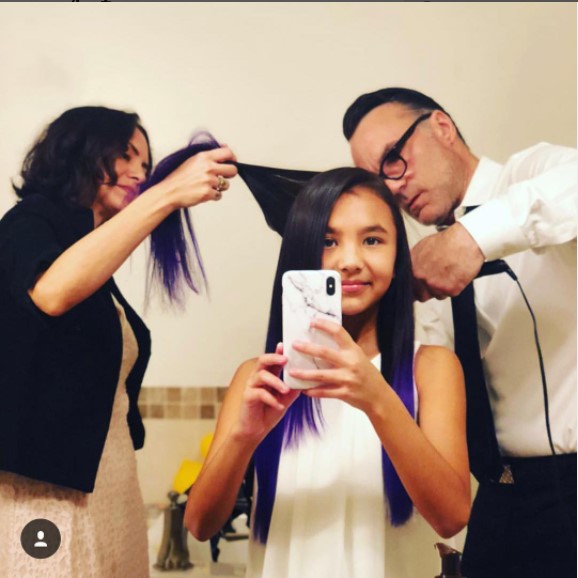