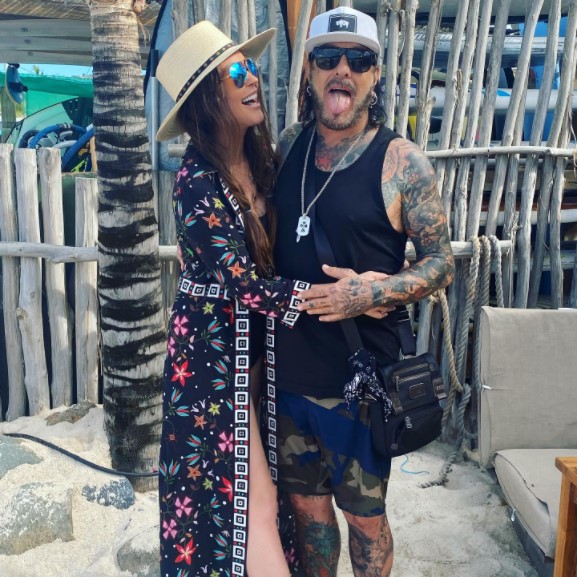 Courtney Sixx is a Model, Host, Editor, Blogger, Brand Promoter, and the Founder of Bouquet Box. The model is the wife of famous musician and songwriter, Nikki Sixx and the mother of their beautiful daughter Ruby Sixx. The model even has her own website.

To find out more about this gorgeous blogger, make sure to read the full article below. 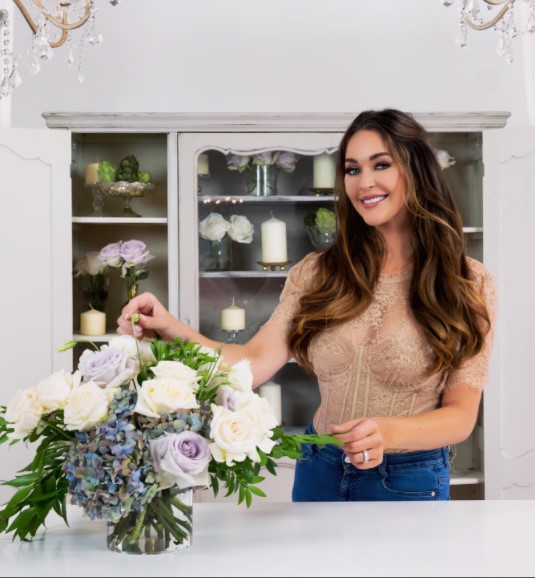 The model was born on 5 September 1985, in Santa Monica, California USA as Courtney Erica Bingham. The talented Virgo lady age is 36 years as of 2022. Her nationality is American and she follows Christianity. Her childhood was spent growing up in Los Angeles. When Courtney was just 17 she started modeling with Wilhelmina Models. Shortly after Courtney shifted to Europe to pursue her calling as a high fashion model.

After a successful career modeling, film production grabbed Courtney’s attention. Courtney lived in Los Angeles from 2006 to 2008 and worked at Paramount Pictures under veteran producer Christine Peters. At 22 Courtney moved to New York City from Beverly Hills. She then spent the following two years in between NYC and Miami Beach, producing television infomercials for Square One Entertainment. At the same time, Mrs. Sixx also developed, “Cover Ups by Courtney”, a swimwear cover-up line.

Just last year, in February 2021, Courtney launched the first-ever DIY floral arranging system called  Bouquet Box, by teaming up with celebrity florist to the stars, Marks Garden. Forbes even listed the DIY project as the best gift for the home for Holiday 2021. Likewise, among many other press coverages, Bouquet Box was also featured on Oprah Creative Director “Adam’s Home Style Sheet” as one of the perfect picks for entertaining in the holiday season.

Courtney married Nikki Sixx in the year 2014 on March 15. Nikki Sixx, one of the most celebrated artists in America, is a musician and the co-founder, bassist, and primary songwriter of the rock band Mötley Crüe. The couple has been married for nearly 8 years now.

The two first started dating on November 4, 2010, after they were spotted at the Call of Duty: Black Ops Launch Party in Santa Monica, California. 2 years later on November 26, 2012, Nikki disclosed to the public that he proposed to Courtney while they were on vacation in St. Barts. Then 4 years later, the duo got married to each other. You can see their wedding pictures at Inside Weddings. 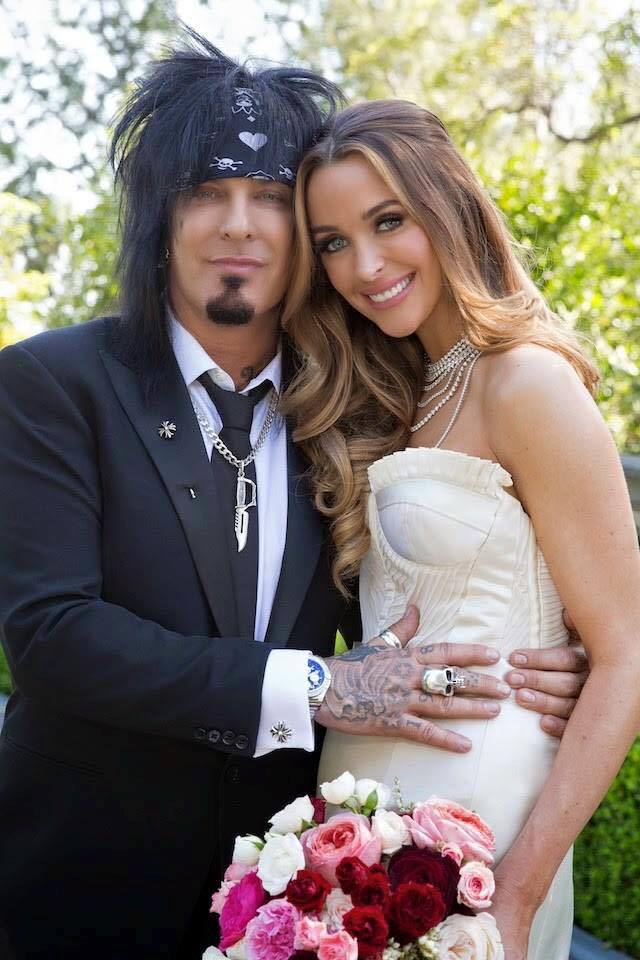 After her marriage to the musician and bassist Nikki, Courtney subsequently became the stepmother of four of Nikki’s children; Gunner Nicholas, Storm Brieann, Decker Nilsson, and Frankie-Jean Mary, from his previous marriages with Brandi Brandt and Donna D’Errico.

The star and entrepreneur, Courtney is on Instagram as how2girl and has 240K followers. With a total of 3,976 posts, it's safe to say Courtney is quite the Instagrammer. She is also available on Youtube where she has 2.82K subscribers. Similarly, Nikki's wife also has a Twitter page as well which she opened in July 2011. On the app, Courtney has 248.1K followers. Even on Facebook, the star remains as popular with 57K followers as of January 2022. Her massive following in all of her social media pages makes Courtney an influencer as well.

Net Worth Of Courtney Sixx

Courtney has a net worth of around $1.5 Million. Mrs. Sixx has earned her wealth through various ventures like blogging, entrepreneurship, modeling occupation, social media influence, and editing works. Meanwhile her husband Nikki Sixx jas a whopping net worth of $45 Million. The celebrities live a comfortable life through the money they've made through their hard work and diligence.