How Much Is Lamorne Morris Worth? A Look At His Dating Life And Net Worth

Lamorne Morris is a renowned American actor, comedian, and television personality. He has been in the showbiz business for a very long time. However, it was his role on Fox's hit comedy show New Girl that exposed the actor to a wider public and more exposure.

He has portrayed the quirky, smart, and funny Winston in the show pretty well. He has been around since 2002 in the entertainment industry. Viewers cannot get enough of the actor's wit and humor. They want to know about the personal life of the New Girl star.

Lamorne Morris was born on 14 August in the year 1983 in Chicago, Illinois. He completed his high schooling at Glenbard South High School. He graduated college from the College of DuPage and The Second City Training Center in 2003.

Lamorne used to be a member of The Second City’s Outreach and Diversity Ensemble. He studied theatre while in college. He was also able to receive the Chris Farley Memorial Acting Scholarship in college. Lamorne has garnered a large fan base following his successful endeavor in the hit sitcom. He has a total of 1.1 million followers on his Instagram.

Also Read: Does Sukihana Have Kids? Meet The Family Of The 'Love & Hip Hop: Miami' Star

Lamorne Morris is not married opposed to numerous rumors. He keeps his personal life details very private. He prefers to keep his dating whereabouts away from the spotlight. The actor has been super busy in 2021 with back-to-back movie releases.

Who Is The Girlfriend of Lamorne Morris?

Lamorne was in a long-term relationship with the TV presenter, Erin Lim. Erin is famously recognized as the host of the Snapchat series called The Rundown for the channel E! News. Unfortunately, the actor and the TV presenter are not together.

Lamorne has revealed in an interview that he was cheated on by one of his exes back in 2018. This betrayal led to a breakup according to the actor. He did not disclose anything about who was the said ex. He has also been linked to his New Girl co-star, Nasim Pedrad. 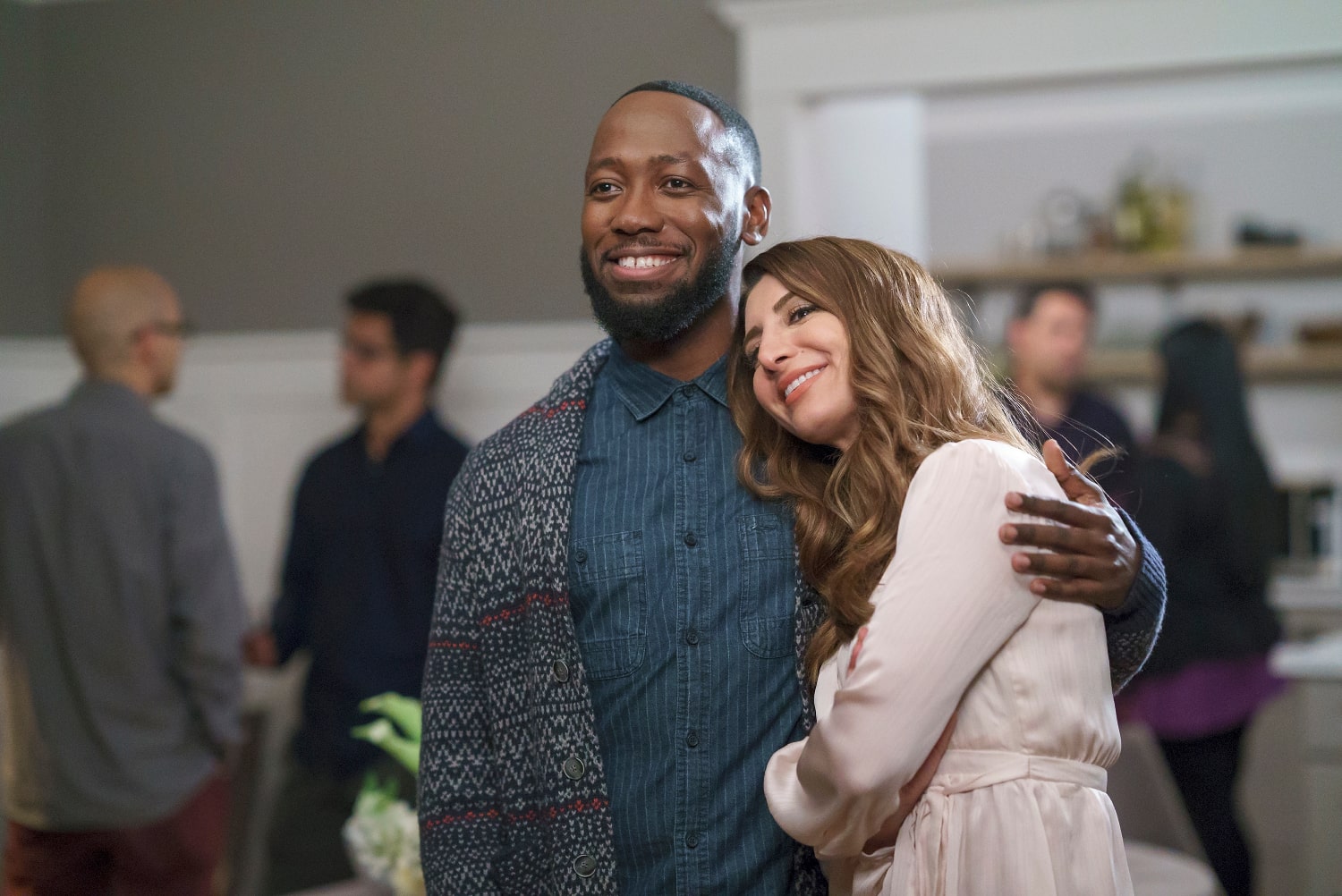 Nasim played his on-screen love interest and they had impeccable chemistry on screen. However, they two never really confirmed or addressed these romantic rumors. His relationship status is under rugs at the present and he is not quite open about it.

He made his debut in television for the BET channel. He first starred on their game show called HotWyred and later their signature show 106 & Park. Lamorne also received his first acting credit in 2005 from the video Insanity. His famous work in New Girl first aired in 2011.

Lamorne Morris also got an opportunity to star in the TV mini-series 24/7 Tebow vs. Mayweather in 2018. He went on to land roles in movies as well such as Game Night. He has also marked his appearance on Netflix's Desperados. He also landed the lead role in the Hulu dark comedy series called Woke.

Lamorne is estimated to be worth almost $4 million. This is the money he has made from his successful career as an actor as well as a comedian. This however is an estimated figure and is not the exact one. How much the actor charges for his television roles is not revealed yet.

Lamorne bought a luxurious house in Tarzana for $3.11 million in January 2019. From this, we can figure out that Lamorne is doing well for himself financially.

The New Girl Actor is approximately 5 feet and 10 inches. The weight, body measurement, and shoe size of the actor are not made available to the public yet. Lamorne is 38 years old in 2021. He is in the peak of his career and doing well as per his age.