Who Is Sheryl Lee Ralph? Learn About Her Personal Life, Bio, Divorce 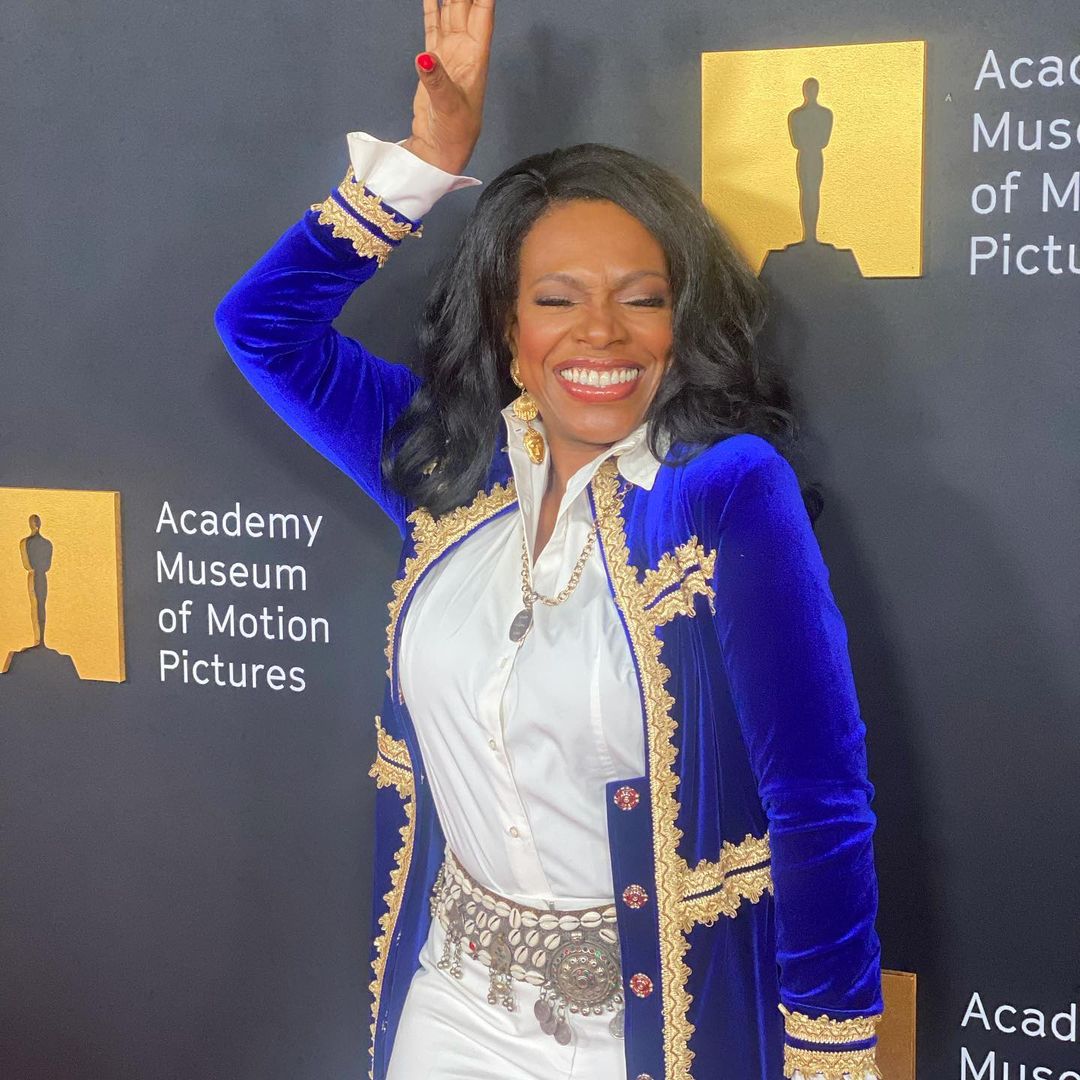 Sheryl Lee Ralph is best known for being a veteran American actress. She made her debut with the 1977 comedy film A Piece of the Action. She has portrayed the role of Deena in Broadway’s Dreamgirls which was her breakthrough role.

The role earned her a Tony Award nomination for Best Actress in a Musical She is also famous for playing the role of mother Dee Mitchell on the popular television series Moesha. She has been one of the most popular Activists, actresses, and singers of her time.

Sheryl Lee Ralph was born on 30 December 1956 in Waterbury, Connecticut. She was the daughter of a fashion designer mother Ivy Ralph and college professor father, Stanley Ralph.

Her father was African-American and her mother hails of Afro-Jamaican ancestry. She was brought up between Mandeville, Jamaica, and Long Island. She was one of the youngest women to graduate from Rutgers University, which she had done at the age of 19.

She was an intelligent girl growing up. Sheryl was one of the earliest winners of the Irene Ryan Acting Scholarships awarded by the Kennedy Center American College Theater Festival. Glamour magazine had named her one of the top ten college women in America.

Sheryl had hoped to study medicine initially. After dealing with cadavers in a pre-med class, she gave up medicine and chose to perform arts. She has also served as the commencement speaker at Rutgers for the Class of 2003.

The 65 years old actress has appeared in a lot of movies during the peak of her career. She has also received a few awards for her performances. She starred in the syndicated sitcom Its a Living from 1986 to 1989. She later went to have leading roles in the short-lived ABC sitcom New Attitude in 1990.

Sheryl has a total of 437k followers on her Instagram as of October 2021. She has also made a lot of money from her career as an actress. Her net worth is estimated at somewhere around $5 million.

Also Read:  Who Is Andrés Tovar, The Scandal Of Maite Perroni's Relationship

Sheryl was married to the entrepreneur Eric Maurice for 11 years. The former couple had tied the knot in the year 1990. They welcomed their first child Etienne Maurice after two years of their marriage. They had another child from the marriage, daughter Ivy-Victoria Maurice in 1995. 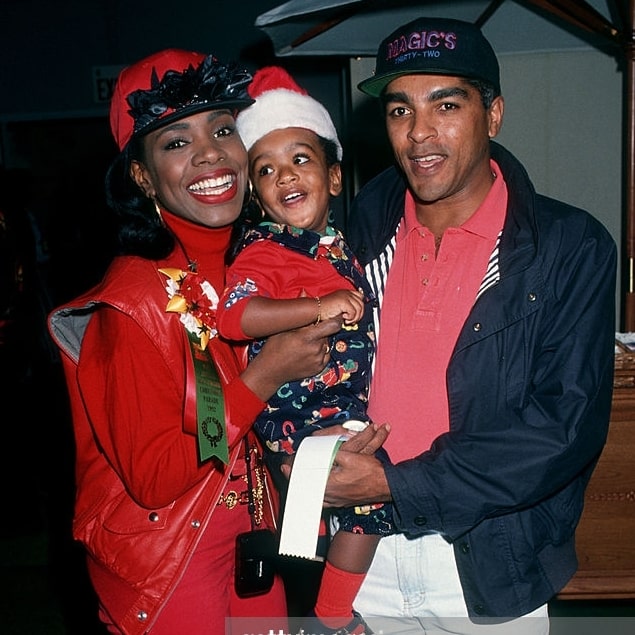 Sheryl with her ex-husband and her kid

The actress was living a flourishing life with a promising career and a loving family. The marriage unfortunately came to an end in 2001. After four years of divorce, she decided to get married again. At present, Sheryl is enjoying her blissful marriage.

The divorce was very hard on the actress. In fact, Sheryl has admitted falling into depression as a result. She remembers the first few years after her divorce as the lowest point in her life. The actress had to undergo a lot of stress and self-doubt during the time.

Her situation resulted in sleepless nights, anger, and anxiety. Even her hair started falling out due to stress. But like everything else, the phase also passed away in her life. Sheryl came to her senses after she observed herself in the mirror. She wanted to be the best mother for her children and this desire helper her move on.

She fell in love with Pennsylvania State Senator Vincent Hughes which made the journey a lot easier. Hughes had also suffered a failed marriage in his past which helped them confine in one another. Sheryl got engaged to him in 2003.

They got married two years after their engagement in a lavish wedding in Los Angeles.

Both of the children of the actress have grown up to be independent. Her oldest child graduated college in 2015 and is working as a film director in the present. His Instagram bio reveals that he is the owner of Walk good Productions.

Her daughter Ivy-Victoria aka CoCo is a successful model, blogger, and Instagram influencer. She is also the owner of a clothing brand called The house of Ivy. Sheryl is very proud of her children. Her husband also gets along well with her children.