By Suraksha Guragain
Published:  October 03, 2021
Inside the life of the South African professional golfer
Photo: News 24

Louis is counted among the best professional golfers in the world. His fortune also grew up as he made a big name in golf. 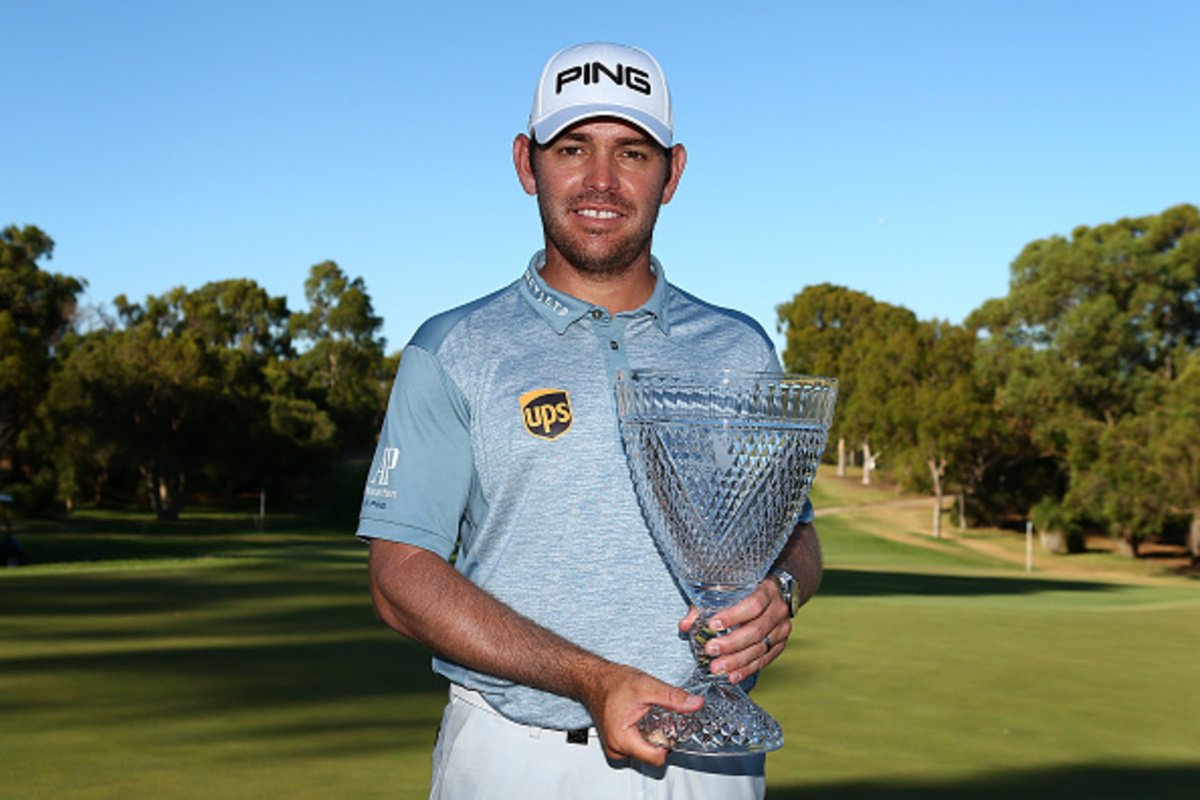 The early life and career of Louis Oosthuizen

Louis was born on October 19th of 1982 in Mossel Bay, South Africa to his father Piet Oosthuizen and mother Minie Oosthuizen. His birthname is Lodewicus Theodorus Oosthuizen. As an aspiring golf player, he was given guidance by  Ernie Els, another South African Golfer. Ernie saw potential in Louis and supported him financially through his foundation. 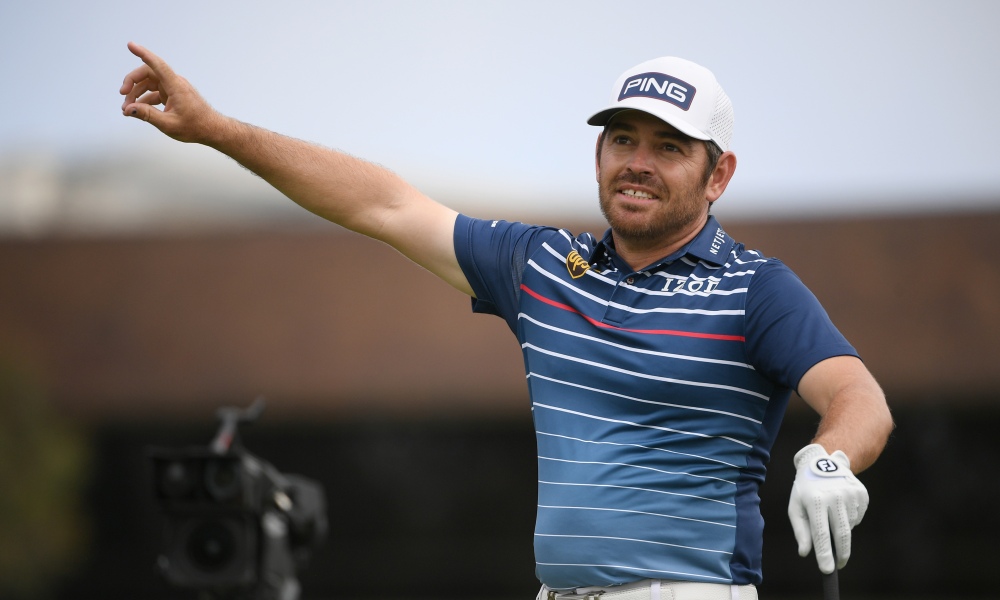 Before growing into a professional golfer, Louis had already won many amateur golf titles. He got to play professionally from the age of 19.

Louis's father owned a milk dairy of 110 cows which he hated milking. He loved to drive tractors though. His love for farms and farm animals comes from the way he was brought up.

There has been n information about his educational background. But it is speculated that he has completed his education.

You May Also Like: Inside The Life Of BBC Weather Forecaster Sarah Keith-Lucas | Wiki, Marriage, Relationship, Age, Net worth

It wasn't until 2010 that he stepped in as a professional golfer with a win at the 2010 Open Championship. He eventually established an insurmountable lead. Louis is also the fourth South African to win the Claret Jug. He has won the European tour 9 times throughout his career.

Louis Oosthuizen's earnings and net worth

Louis lives a luxurious life with an estimated net worth of $40 million. Reportedly, he has made $25.6 million from all his golf matches to date. The majority of his income comes from his participation in golf tournaments. He has been quite successful in golf so far. 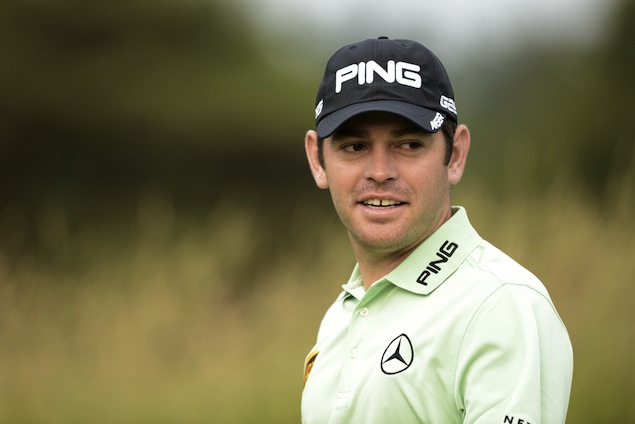 It was also reported that Louis has bought 86 acres of farmland in 2021 in Ocala, Florida. He is hoping to move in there with his family soon. Moreover, Louis also has a 150-acres farm in South Africa.

Family life of the golfer

Louis has been married to his wife Nel-Mare Oosthuizen for many years. The couple knew each other since their young days in their native country, South Africa. They developed feelings for each other with time. Louis and Nel-Mare dated for several years before getting married.

The couple decided to get married in 2007 after a prolonged period of dating. They got married in NG Church in Mossel Bay, South Africa, their native town. Louis and Nel-Mare are living in a blissful marriage for the last 14 years.

The couple has been blessed with three children, Sophia, Jana, and Emma Oosthuizen. Louis is close to his children and spends as much time as possible with them. His Instagram is filled with pictures of him with his children.

His wife's full name comes from the dutch language. She is 38 years old and hails from a mixed ethnicity. On the occasion of mother's day, Louis posted a picture of him with his wife wishing the mother of his children.

Louis enjoys posting pictures of his family together whether its them celebrating Christmas day together or them hanging out on their farm. He has 120k followers on his Instagram. Louis is equally active on Twitter where he has 112.8k followers.

Louis' family loves to pet horses. Both Louis and Nel-Mare are seen posting pictures of themselves and the children with their pet horses. Oosthuizen family has a dog as well additionally. The family lives in Jupiter, Florida.

Louis Oosthuizen is 5 feet and 9 inches tall whereas his weight is 77 kg.