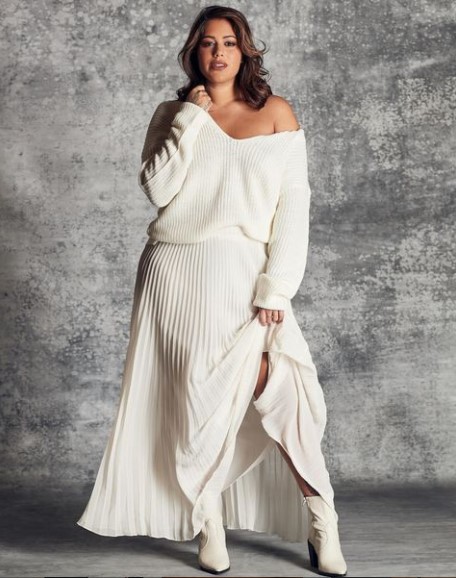 In a surprising turn of events, the Love Island star Malin Andersson has reportedly split from her boyfriend, Jared. The news has come just weeks after the duo welcomed their baby girl Xaya together. Malin and Jared are said to be co-parenting their daughter together as of now.

Born on October 20, 1992, in Bedford, England, Malin is 30 years old. Her mother is Sri Lankan and her father is assumed to be of Swedish descent. Sadly both of her parents passed away from cancer. Her nationality is British and her ethnicity is half-Sri Lankan and half Swedish. Not much is known about her educational background and family life. 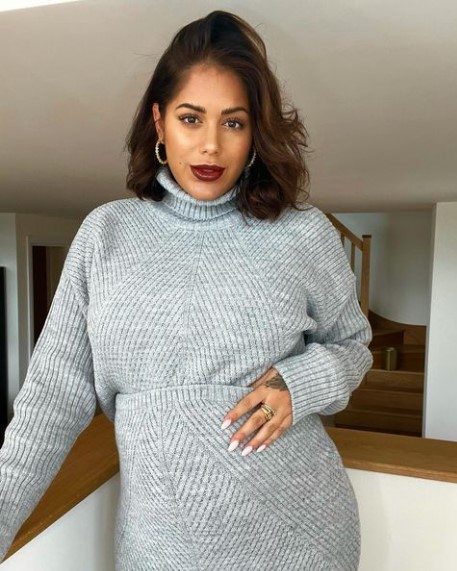 Malin Andersson worked as an air hostess in the initial days of her career. However, she built her career as a makeup artist in the later days. Malin also appeared on the reality game show called Take Me Out which run from the year 2011 to 2012. The talented Malin is an actress, body positivity activist, motivational speaker, and author.

Andersson took part in the second season of Love Island in the year 2015. She joined the villa on Day 1 and coupled up with Rykard. However, things didn't quite work out between them and Malin eventually re-coupled with Terry Walsh on Day 6. After nearly a month in the villa, Malin left on day 25.

What Is Malin Andersson's Age?

The Love Island actress is currently 30 years old. She will be turning 31 this coming October 20. Her zodiac sign is Libra.

The 30-year-old actress announced her split from partner Jared just weeks after welcoming a daughter together. The Love Island star stated that although her relationship with Jared was over, the duo continued to co-parent their daughter Xaya. Malin even shared a post regarding her breakup on her social media page.

Malin Andersson's ex-boyfriend Jared is alleged to have been her friend for years before the duo got into a relationship. Malin and Jared went public only last June. The Love Island star however didn't close the details behind their split. Following Malin's breakup from her boyfriend Jared, she stated that her main priority was her daughter at the moment.

Previously, Malin dated her co-star from Love Island named Terry Walsh. Malin also dated Tom Kemp who she accused of bruising and abusing her. Tom was then jailed for 10 months as well.

The reality show actress had been sharing pictures of her baby bump on her IG way before Xaya was born. Finally, on January 28, 2022, Jared and Malin welcomed their first daughter Xaya into the world. The actress revealed to The Sun the complications she had to overcome with Xaya's birth as she was rushed into surgery for an emergency C-section.

Malin also admitted that being pregnant with Xaya brought up memories of the time she was pregnant with baby Consy. Malin had tragically lost Consy in 2019.

The reality actress is currently busy co-parenting her daughter Xaya with her ex-boyfriend Jared. After welcoming daughter Xaya, Malin revealed that she had a new sense of purpose as a mum and felt an unconditional love that she'd never felt before.

Before the birth of Xaya, Malin had to overcome the loss of her first baby Consy in 2019. Her baby girl, named Consy after her mother, was born seven weeks earlier and suffered from complications arising from premature birth. About a month later, Malin announced that she had lost her daughter Consy at 4 weeks old.

The actress is on IG with over 741K followers. Besides, she also uses Twitter where she has 291.9K followers in total.