Who Is Mark Dixon Married To? Learn About His Wife, Personal Life, And Net Worth 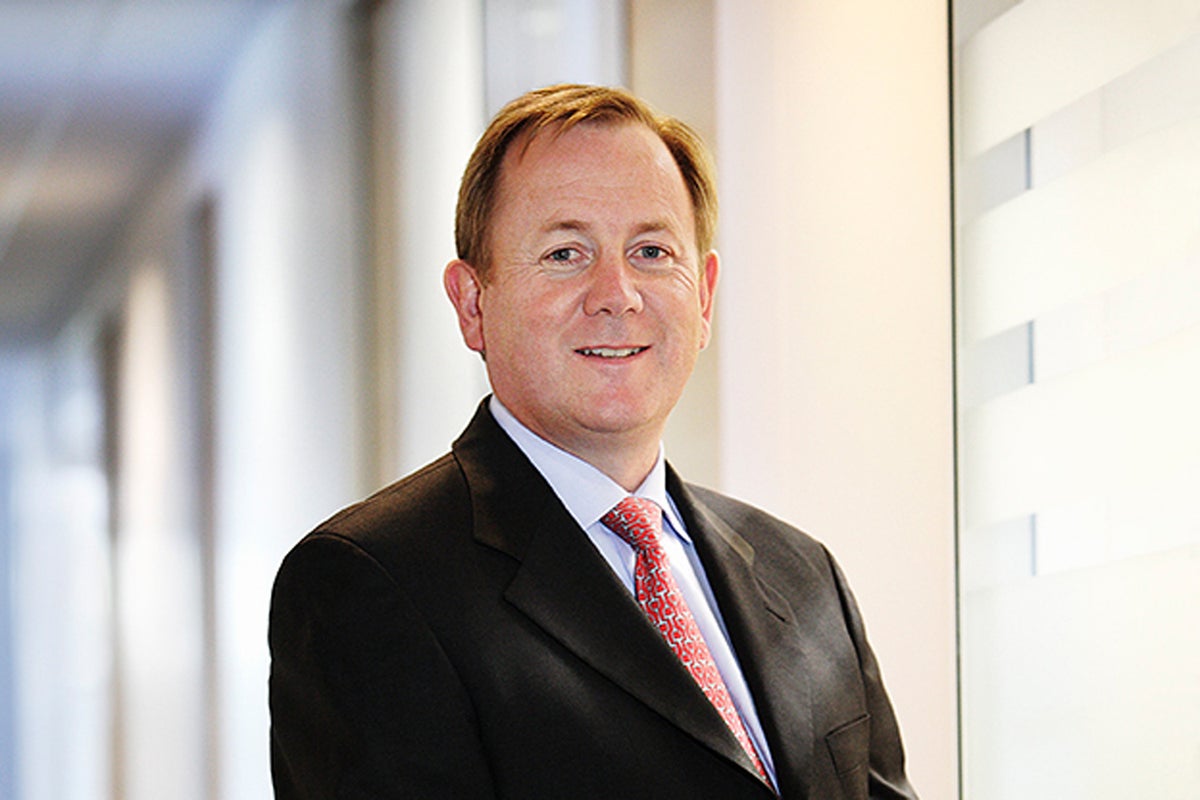 Mark Dixon is the CEO and founder of IWG  formerly known as Regus. He is a Monaco-based English billionaire businessman. Mark is the son of a car mechanic but he turned his life around with his hard work.

Mark was born in November 1959 in Hornchurch, United Kingdom. The 61 years old billionaire started his career from a scratch. Fans admire him for his struggles and success. At present. He owns the Chateau de Berne vineyard in Provence including a five-star hotel and restaurant.

The businessman has recently caught the media's attention on account of his marriage and divorce settlement. 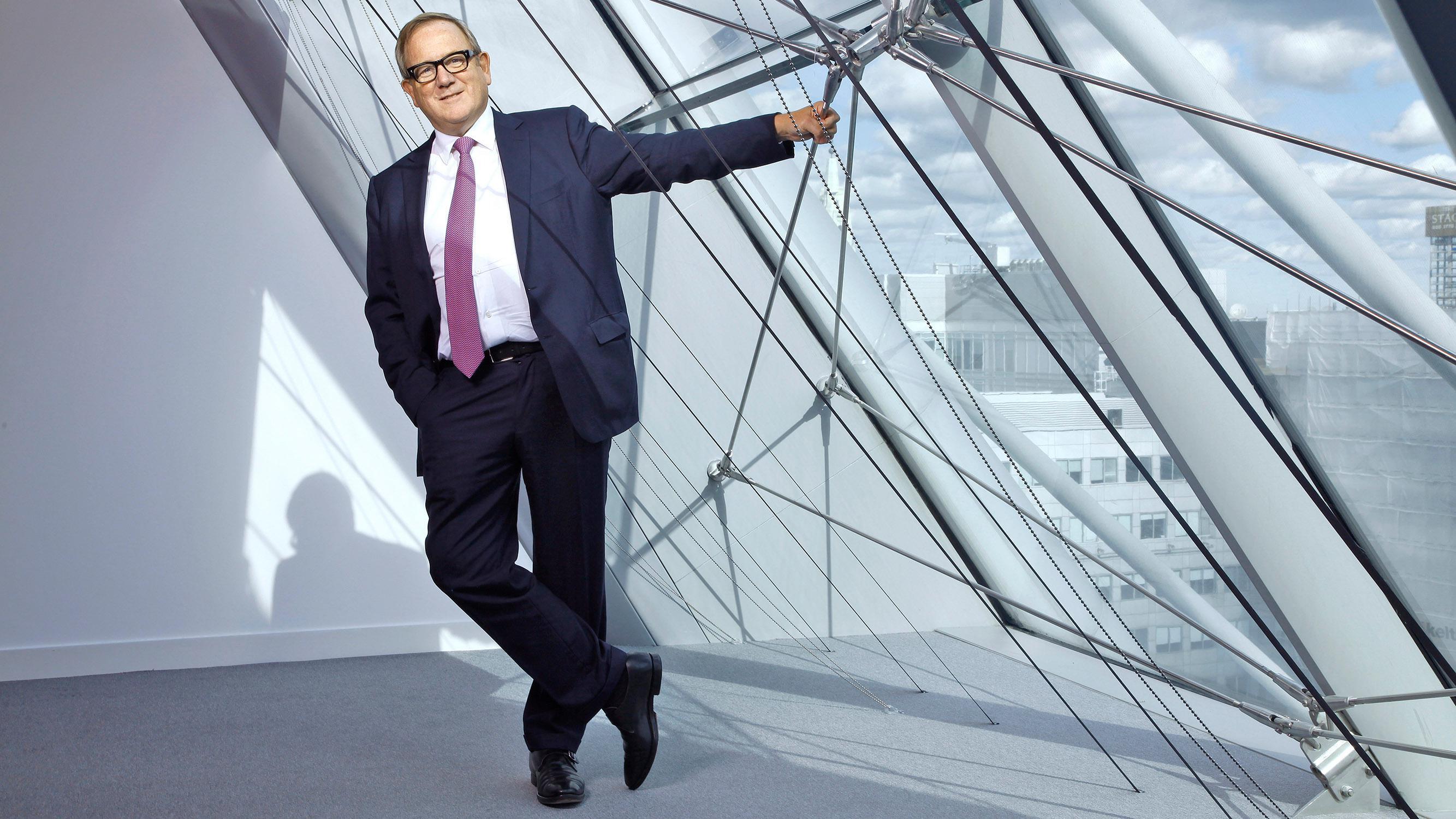 Mark used to be married for a very long time. However, he is not married at the moment.

He first met his wife Trudy Groves in 1987. Trudy was a journalist as well as a partner in a local paper company. The two met when Mark was driving a hotdog van. Trudy was earning 8 thousand pounds a year at the time.

Before meeting her, Mark had three other children from his previous relationships. 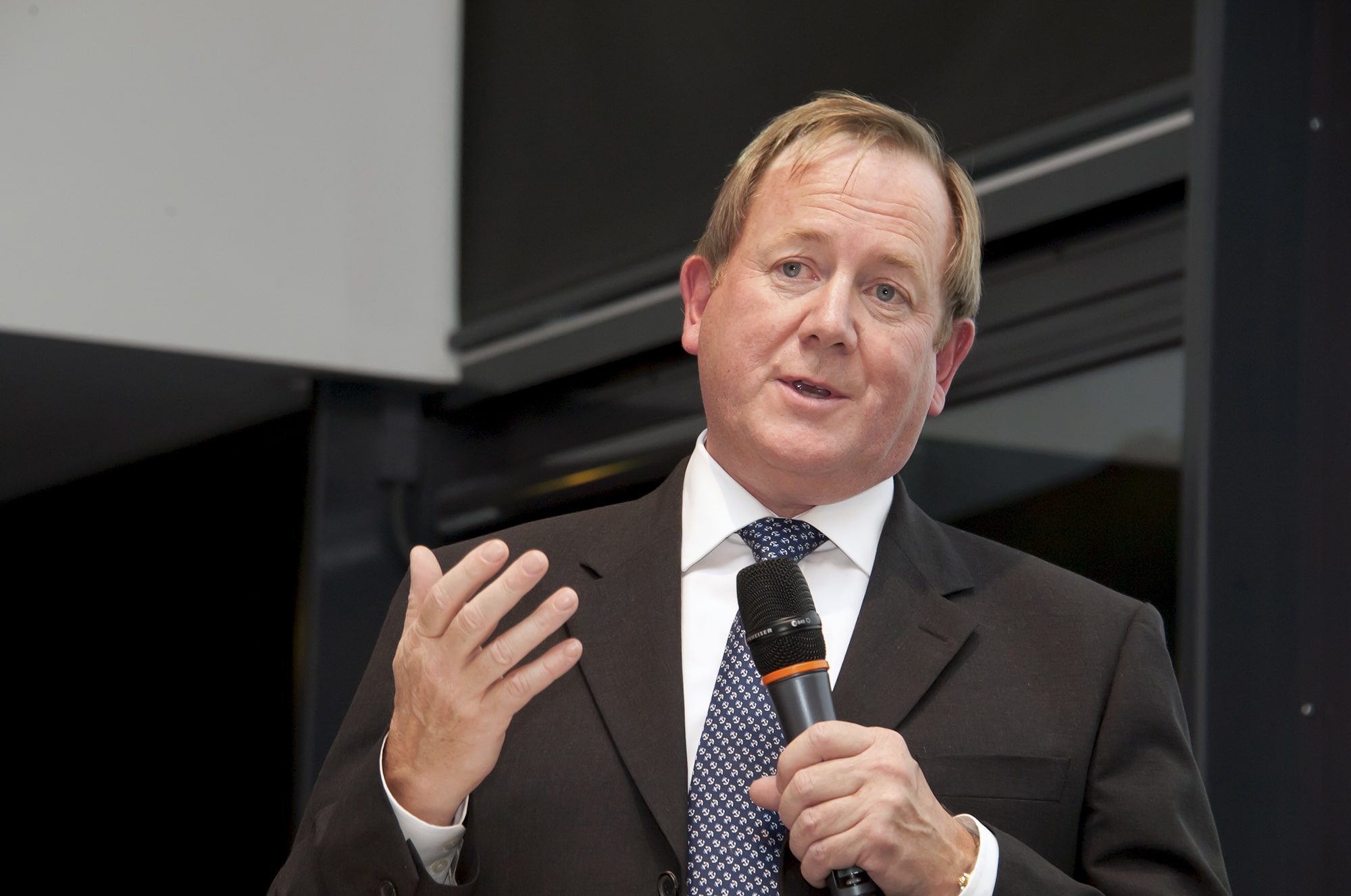 Mark and Trudy got married in 1988 in St. Albans. After a year of the wedding, Mark sold his bakery for almost £1 million and they moved to Belgium together. But they soon returned back to the UK.

He then invested his money in his new firm. The firm started renting out fully staffed and functioning offices. It became such a massive success so much so that his shares were worth £1.4 billion at one time.

The couple then sold their mansion in Virginia Water, Surrey. They moved with their children Savannah and Joshua to Connecticut so that Mark could oversee the US wing of the business. After seventeen years of marriage, the former married couple decided to part ways.

You May Also Like: Who Is The Husband Of Charmaine Bey? Get To Know The Life of 'Black Ink Crew' Star

Aftermath Of The Divorce

The exact reason for their divorce is not revealed to the public. However, some claim that their move to Connecticut had put strains on their relationship. This eventually led to the announcement of their divorce.

The family moved to Connecticut so Dixon could improve the US business performance of Regus. This was during 2003, two years prior to their divorce.

The parents of Trudy, John and Shirley Groves, were left in the dark regarding the couple's divorce. Talking about his daughter's divorce, John stated:

As far as we knew everything was fine between them. We've heard of no problems.

Reportedly, Mark had to face a setback of £28.7 million from this divorce. In 2005, he divorced Trudy, the mother of two of his five children with the amount for their divorce settlement. Regardless, Mark has been living a lavish lifestyle alongside his five children.

Mark Dixon was educated at Rainsford High School, Essex. But he dropped out soon at the age of 16. He then founded a sandwich-making business called Dial-A-Snack. Mark delivered sandwiches on a butcher's bike during his struggling days. 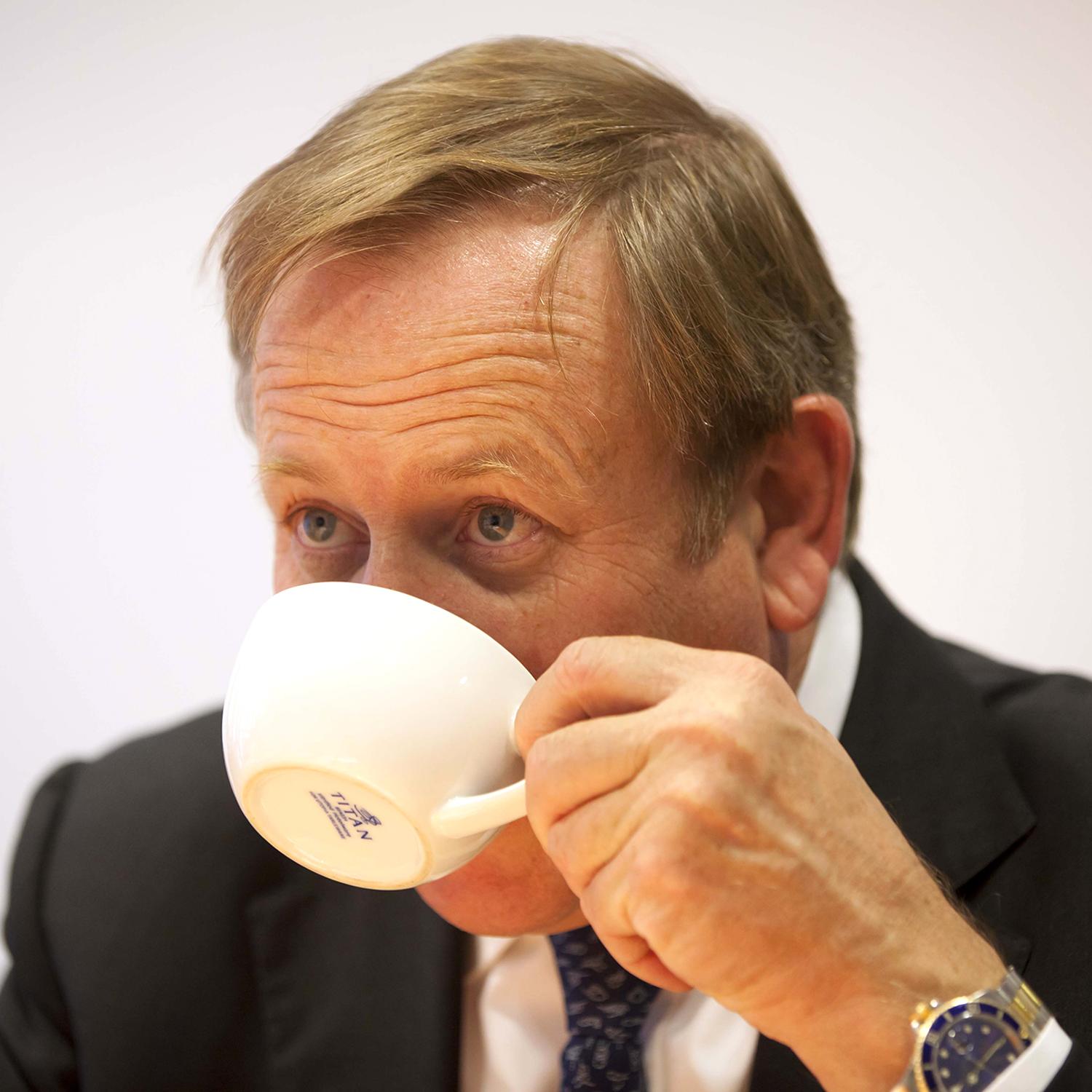 After the venture, he invested almost 600 pounds in a burger van. It turned out to be a huge success and helped him further to buy seven more vans. He started noticing how the local businessmen conducted meetings. This provided him with a business idea. 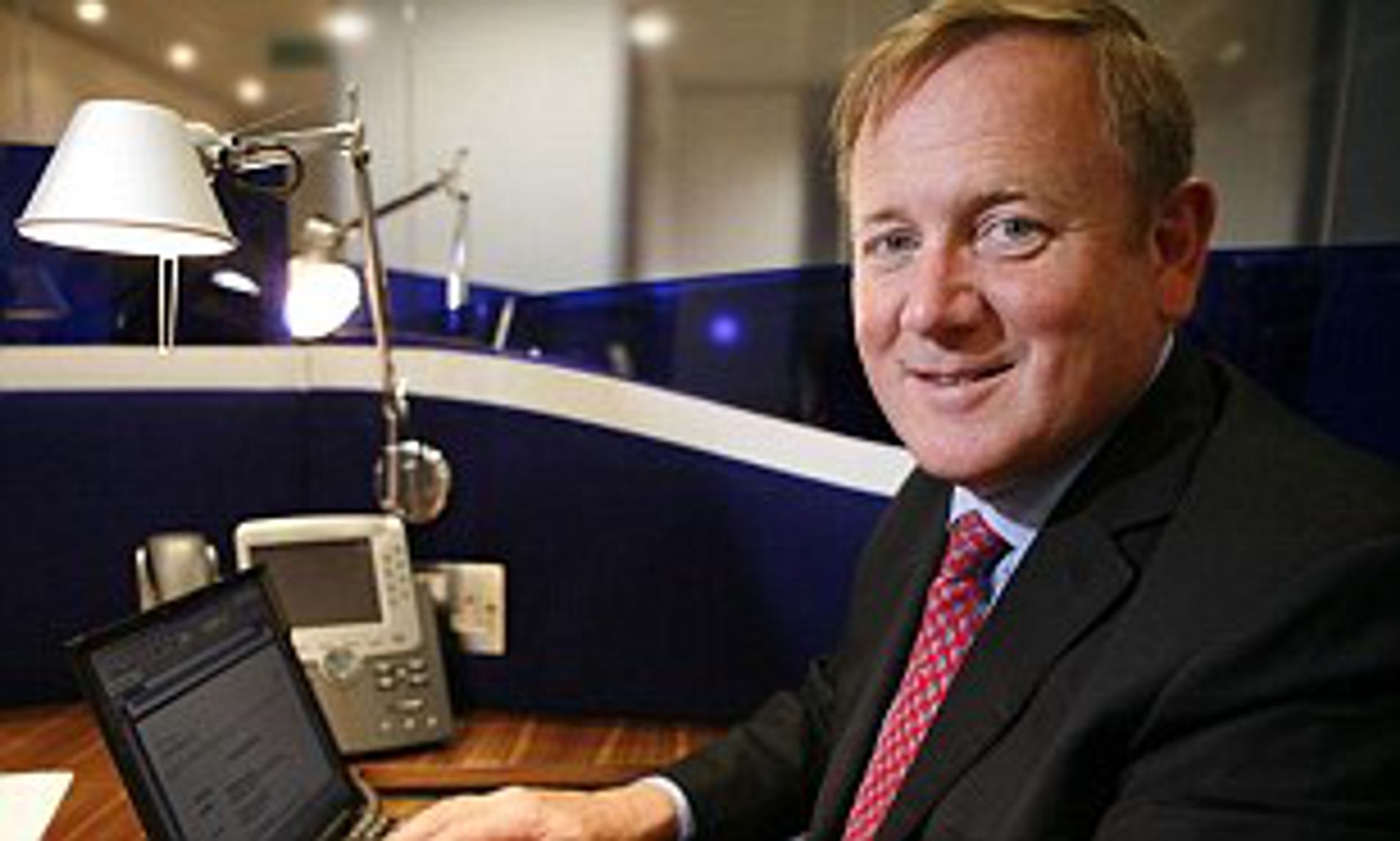 He is the father of five children: Holly, Nicola, Sophie, Savannah, and Joshua. He had Savannah and Joshua from his marriage with Trudy.

Mark is a resident of Monaco for tax reasons. He voluntarily pays taxes in the United Kingdom.

Mark Dixon has an estimated net worth of $1.6 billion as of 2021. His primary source of income is from being in office real estate, and it definitely pays him pretty well. His company IWG alone is worth $2 billion and he holds a 60% share of the company.

The Chateau de Berne vineyard makes around 5 million bottles of wine a year. The stats make it the second-largest producer in Provence. Mark has bought the 150-acre Kingscote Estate in East Grinstead, West Sussex to expand production to the United Kingdom in 2017.