What Is The Net Worth Of Mark Goldbridge ? Learn About The YouTuber's Real Name, Early Life, And More 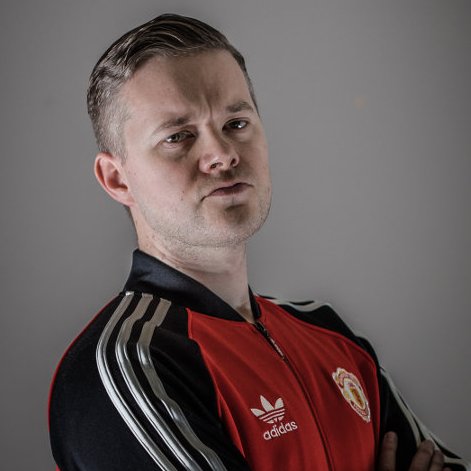 Mark Goldbridge is a British YouTuber famously known for his Manchester United-centric YouTube channel. He has earned a total of 1.15 million subscribers on his main channel, The United Stand.

Mark has a huge and distributed number of followers across all his channels. This has led his fans to wonder, How much exactly is the YouTuber Worth?  It is hard to make a correct guess but his net worth is estimated to be approximately $1.5 Million by many sources. Some claim that his net worth lies somewhere between $1 million and $5 million.

The vast majority of his income comes from his YouTube earnings. His monthly income is estimated between $583 and $9.3K. The majority of his content is live watch-alongs while venting and ranting about everything about Manchester United.

Mark Goldbridge was born in Nottingham, the United Kingdom on 7 April 1979. His birth name is Brent Di Cesare. Mark's parents got separated when he was six years old. On September 5, he posted a throwback picture from his childhood on his Instagram.

The YouTuber has admitted that he was a police officer before becoming a YouTuber. He used a different name since he couldn’t use his real name on YouTube while still at his previous job. That was when his online persona Mark Goldbridge came to play. When asked about how did he start his career, this was what he had to say:

It started in 2014 at the World Cup. England had just been knocked out and I went on holiday to Majorca. I was lying on a lilo in the pool and just thought that I’d spent a lot of time on forums straight after a game, venting out and then waiting for people to reply

From his YouTube presence, it is unlikely that Mark is still working on his old job. He is a full-time presenter and YouTuber at present.

Mark chose the YouTube platform to vent out his frustration while watching football. He grew up watching football. Most of his family members are football-crazed as well. His mother is a United fan and his father is a Chelsea fan. It was his grandfather who made Mark a Manchester United fan.

Mark's humor and rants have made him a meme-material as well. He doesn’t take it personally. Some fans have accused him of being a Nottingham Forest fan instead. They believe that he pretends to be a United Fan for fame. The speculation is based on his inclination towards his hometown. Mark has debunked the accusation. He has also posted videos dedicated to Wayne Rooney, the former football player.

Other than football, Mark is a fan of the TV show Game Of Thrones. As the final season of the show went down, Mark did a rant about it as well.

You May Want To Read: Is Ross Butler Dating Madelyn Cline? Everything About The Dating Rumor

Quick Facts About The YouTuber 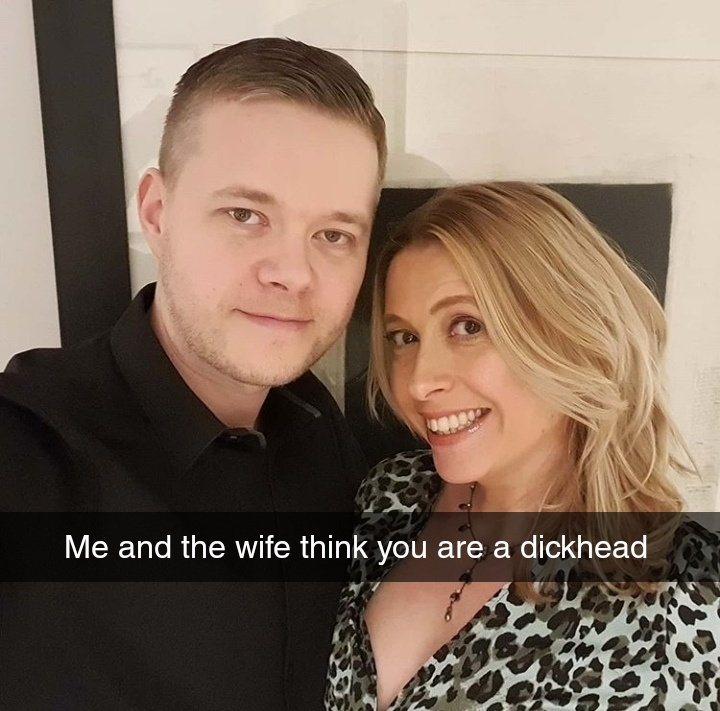 Mark posted an Instagram story with his wife ( Source: popularnetworth.com)

Mark doesn't like to share a lot about his family. Reportedly, he took his wife to Oxford for a romantic dinner on the occasion of Valentine's day, 2021. The name of his wife is not disclosed by the YouTuber. However, he often mentions her in his tweets. On 8 June 2017, mark tweeted:

Exciting times! Wife due next Tuesday. 98500 subs for the United Stand. What will come first? #MUFC

From the tweet, it was clear that the couple was expecting a child.

In 2017, his wife gave birth to their second child, a son. On the occasion of his son's first day at school, Mark posted a picture on 9 September.

There has been no information on whom he dated before the marriage. Mark seems happy in his married life.