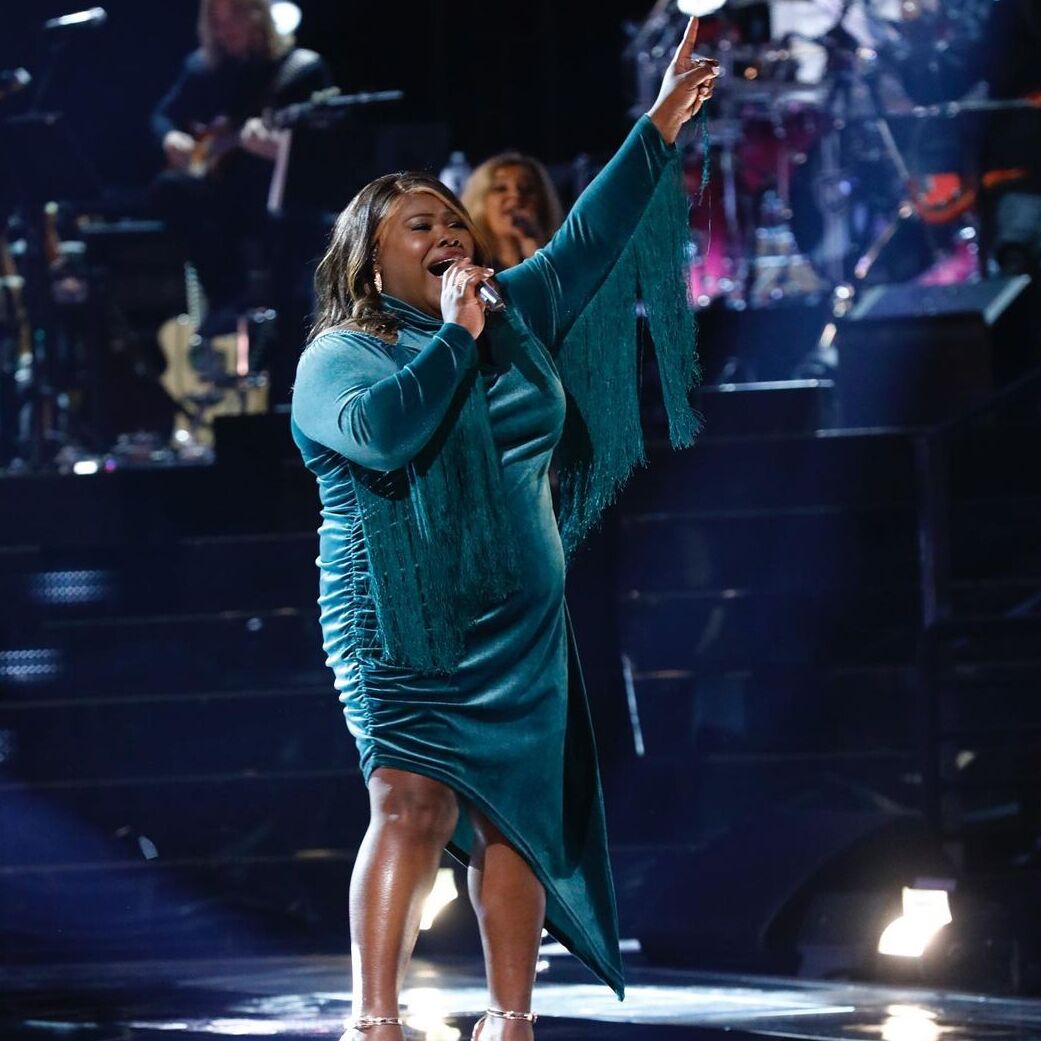 Jershika Maple is the fan-favorite contestant of the singing competition show, The Voice. She has officially stepped the milestone of the top 11 on the 21st season of the television show. She got an opportunity to join the group of Kelly Clarkson during the blind auditions.

She later joined John Legend's team during The Battles round. She has given some of the amazing performances in the show. Her journey to The Voice is also an intriguing story. The viewers of the show are trying to find more about the personal life of the brilliant contestant.

Jershika Maple On The Voice

Jershika was inspired by two former contestants of the show to audition. She was greatly motivated by Myracle Holloway and Rose Short from the 17th season of The Voice. She performed the song Inseparable by Natalie cole during the knockouts against fellow contestant, Paris Winningham.

She has admitted that she almost threw up right before hitting the stage due to nervousness. Regardless, she managed to deliver one of the best performances of the night on stage. Fans hold great power in the show to determine which Top 11 singers will advance. They will also have a say in Monday's song selection.

One of her performances on the show has even gone viral on TikTok. A small snippet from her performance has been trending with the #shikarunchallenge where TikTok stars try to recreate the stunning moment. Even her fellow contestants like Bella DeNapoli and Ryleigh Plank have done the challenge.

Her Top 13 performance of the song God Only Knows was recorded and delivered online. Her beautiful voice has the power to make anyone fall in love with music. Jershika writes, composes, and sings her own songs. She has released her first single Let God Take You Higher before she joined The Voice.

Also Read: Shaunie O'neal Is Soon To Be Happily Married. Find Out Her Wiki And Net Worth

Jershika is originally from Shreveport, Louisiana. But she currently resides in Killeen, Texas. Her family moved around a lot when she was a child according to her The Voice Bio. The reason was that her father is in military service.

She grew up singing in church and joining choirs which cultivated a passion for singing in her. She has been singing since she was three years old. Her mother and her uncle noticed her singing along to Barnie. They identified her talent and put her in the church choir.

Jershika's family is practicing Christian. She hails of African-American ethnicity. Any other detail regarding her parents or siblings is not been made known yet.

She has struggled with dyslexia throughout her school which made her repeat her fourth grade. Jershika also faced bullying from her classmates but her teachers used to help her through it. She performed God Only Knows in the show in the honor of her teachers.

She used to work as a full-time security guard before she joined the show. But she made time to perform music at nights and weekends. Jershika hopes to use her participation in the show as an avenue towards making her dreams into reality.

She appears pretty much single when it comes to relationships. Her Instagram account with 21.1k followers also hints towards her single status. Maybe she wants to establish a strong and steady career before entering into a romantic relationship.

She is assumed to have a net worth of almost $200,000 which is quite impressive. Her primary source of income is her revenue from composing music as well as her singing career. She might have made good money from her previous job as well. Her net worth is bound to go up if she progresses in the same way.

Jershika stands 5 feet and 7 inches tall according to a few online sites. But it is not her official height since she has never mentioned it. She weighs 90 kilograms or 198 pounds. She was born in the year 1997 making her 24 years old as of 2021.   Fans consider her personality and appearance sweet and cute.