Is Merritt Patterson Dating Someone? Find The Actress's Boyfriend On Social Media 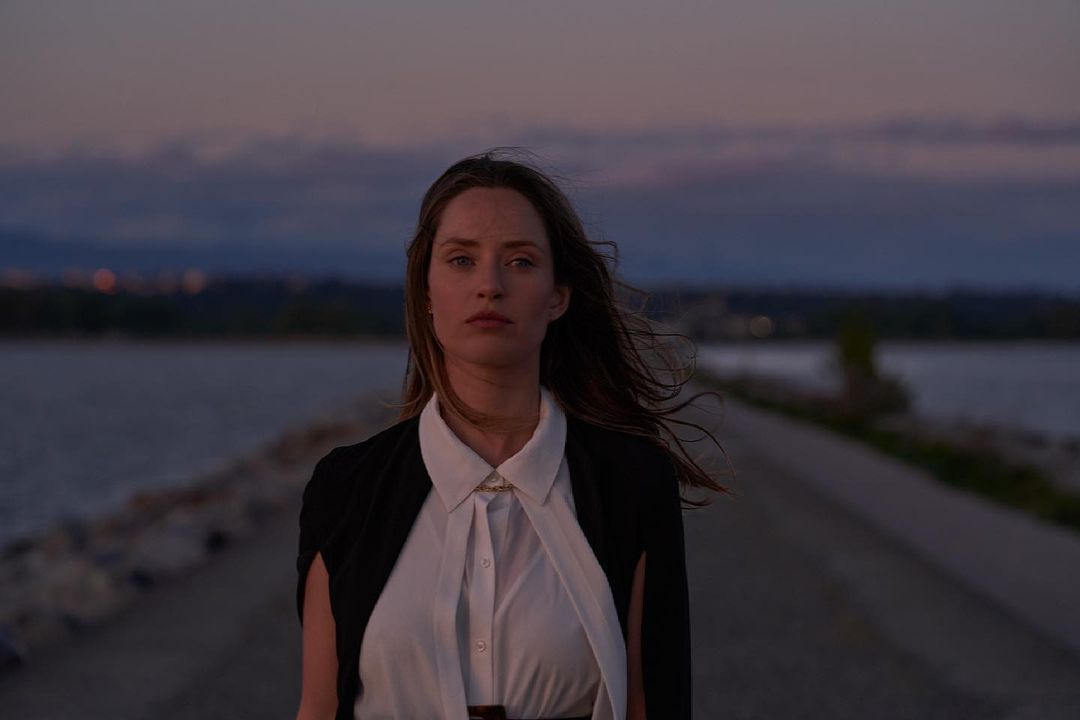 Merritt Patterson is a remarkable and successful Canadian actress. She first caught the attention of the fans from her debut work in the ABC family show called Kyle XY. Most people recognize her as Olivia Matheson in the Pretty Little Liars spinoff called Ravenswood.

The fans have been eager to sneak a peek at the personal life of the actress ever since. They have been digging deep mostly about her dating life and net worth.

Who Is Merritt Patterson?

Merritt Patterson was born on 2 September 1990 in Whistler, British Columbia, Canada to her father Dave Patterson, and an unnamed mother. Merritt was brought up along with a sister named Mackenzie. She hails of Scottish descendant with a Canadian nationality.

She has not shared much information about her childhood, and educational status with the public yet. Nonetheless, it is known that Merritt was trained in dancing and participated in several competitions in her school from the early age of 11.

She had also won the title of Teen Model Search in 2006. She had to compete with ten thousand participants in the show. She started her luck in acting at the tender age of 15. She made her appearances in the TV commercial for the UNO as well as the Roger Touch Phones. She had worked as a model for some time prior to her debut.

Merritt currently resides in Los Angeles, California by herself. She has been careful enough not to ever mention the names of her family member or lover. She probably did this to keep her loved ones away from the gossips and constant following of reporters.

Also Read: Who Is Debbie Staley? Inside The Married Life Of Jes Staley's Wife

Being an entertainer means partaking in many rumors and controversies. Merritt has been rumored to be a married woman in a similar fashion on several occasions before. However, there had been no confirmation of this rumor of the marriage of the actress in the past.

Merritt appeared pretty much unmarried until recently. She posted a picture from her wedding with her long-term beau on October 6 this year. Her captions read the exact date of her wedding which is August 21 of the year 2021.

She had also never been seen with a marriage or engagement ring on her finger prior to this revelation. The news has shocked her fans in a positive way as they are very happy for her.

Who Is She Dating?

Merritt prefers to keep the details of her dating life to herself. There had been some rumors around that Jr Ringer was her unofficial boyfriend. They had also been spotted together in public several times which had fueled the rumor.

The emerging actress Merritt first posted a picture with Ringer in 2017. The user @jr_ringer was often seen tagged in the vacation and Valentine’s day photo updates of the actress. However, this mysterious man of Merritt's life remained undisclosed.

Her Instagram pictures raised the speculation even more among the fans. Finally, her marriage to the mysterious man explained everyone's curiosity. The actress is married to Ringer Jr after years of dating. The lucky man of her life keeps his Instagram private.

Merritt flaunts 150k followers on her Instagram Profile. She often updates her social media accounts. She also has 47.7k followers on her Twitter handle, @merrittpattrsn. She frequently posts professional pictures related to her projects on Instagram.

The Canadian actress Merritt has an estimated fortune of almost 1.5 million dollars. She has been in the entertainment industry for the last 15 years. So the majority of her wealth comes from her successful career as an actress. Merritt has made appearances in a lot of movies and series. Hence her net worth does make sense.

Merritt stands 5 feet and 5 inches tall. The Ravenswood actress is 31 years old as of 2021. She weighs approximately 57 kilograms. The body measurement of the actress is 37-26-37 inches. Merrett wears a 34C sized cup of her bra. She wears her shoe-sized at 8 in the US.