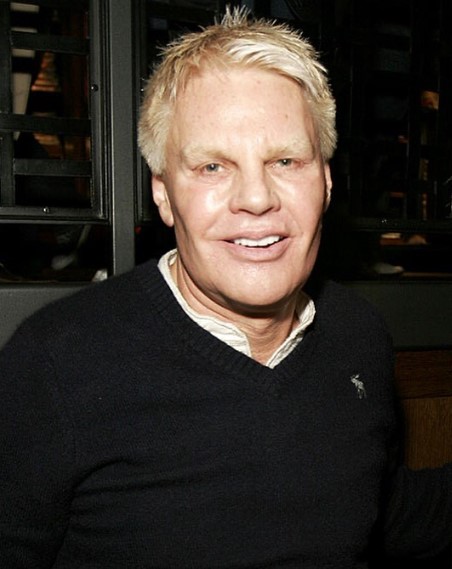 Mike Jeffries is an affluent  American businessman. He was primarily responsible for reestablishing the clothing company called Abercrombie & Fitch. Additionally, he is also credited with designing its modern brand image. Mike was the CEO of the company until 2014.

Born on July 15, 1944, in Oklahoma, USA, Mike Jeffries's age is 77 years as of 2022. His nationality is American. Mie Jeffries's full name is Michael Stanton Jeffries. Although he was born in Oklahoma, he grew up in Los Angeles with his parents. Mike's parents are Mr. and Mrs. Donald R. Jeffries. His father was an entrepreneur who owned a chain of retail stores called Party Time.

In the year 1996, Mike graduated from Claremont McKenna College with a degree in Economics. Subsequently, he joined Columbia Business School and got his MBA degree in 1968. Additionally, the former A&F CEO also attended the London School of Economics for a short while.

The former Abercrombie & Fitch CEO Mike married Susan Marie Isabel Hansen on April 3, 1971, in Miami, Florida. Mike's wife Susan Hansen is the daughter of Charles Henry Hansen who is the president and founder of Charles Hansen Music Publishing. Mike also has a son named Andrew Jeffries with Susan. However, not much is known about Mike Jeffries's son as he isn't keen on being a public figure.

It's unsure when Mike separated from his former wife Susan but in September 2013, the former  A&F CEO allegedly got married to Annabel Vartanian, at Fishers Island, New York. However, their marriage was never confirmed. Besides, around the same time, Jeffries was said to be in a live-in relationship with his partner, Matthew Smith.

Netflix's new documentary called White Hot: The Rise & Fall of Abercrombie & Fitch explores the rise and fall of the once-popular clothing company. The company had a reputation for hiring shirtless men and scantily-clad women as store greeters in its hay-day. Moreover, Its stores were also known for blasting music and frequently spraying a pungently sweet cologne in the air.

In a 2006 interview with Salon, the company's then CEO Mike Jeffries expressed that his clothing line was solely for "cool" people. Jeffries even shamed fat people by calling them unattractive to wear his clothes. As the comments resurfaced in 2013, Abercrombie & Fitch became a center of criticism and many consumers started to boycott its products.

You remember the smell, now you get to know the story

The company's stocks came crashing down and Mike was dubbed the "worst CEO of 2013" by analyst Herb Greenberg. Similarly, CNBC's Jim Cramer also placed Jeffries on his "Wall of Shame."

Where Is Businessman Mike Jeffries Now?

After Jeffries was fired from the company, he almost completely vanished from the public eye. In 2016, Jeffries listed his Manhattan townhouse for $19.5 million. However, it did not sell so he again listed it for $16 million in 2017. Finally, in 2018, Jeffries sold his townhouse for $12.9 million. After Jeffries's departure,  A&F hired Fran Horowitz as its new CEO. The company today has been trying to be more diverse and inclusive.

Is Mike Jeffries Gay? Know About His Partner Matthew Smith

Yes, Mke Jeffries is openly gay presently. The former CEO has been in a long-term relationship with his partner Matthew Smith. Mike’s partner, Matthew Smith, was said to have a notable role in Abercrombie & Fitch before he stood down as CEO.

Many employees of A&F stated that despite Matthew’s name not appearing in regulatory filings, he attended company meetings and was largely concerned with decisions related to the real estate location selection. Aside from that, Matthew has been deemed to be Mike’s “Workstation Standards" enforcer. 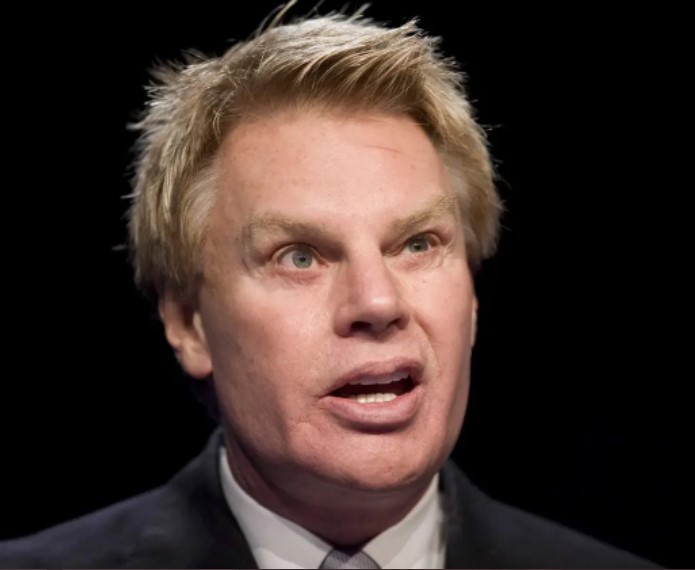 The entrepreneur has had some work done on his face. The surgery is fairly visible as his lips look plumper and fuller compared to the past. Besides, a Miami-based plastic surgeon called Doctor Michael Clayton also argued that the former CEO has had too many fillers on his lips and pout. Moreover, the doctor even said that the use of too much Botox can paralyze the eyebrow muscles and give a flaccid impression.

The former CEO's net worth is estimated to be around 300M dollars.