Are Mikal and Miles Bridges Brothers? All About The Bio And Wife Of Miles 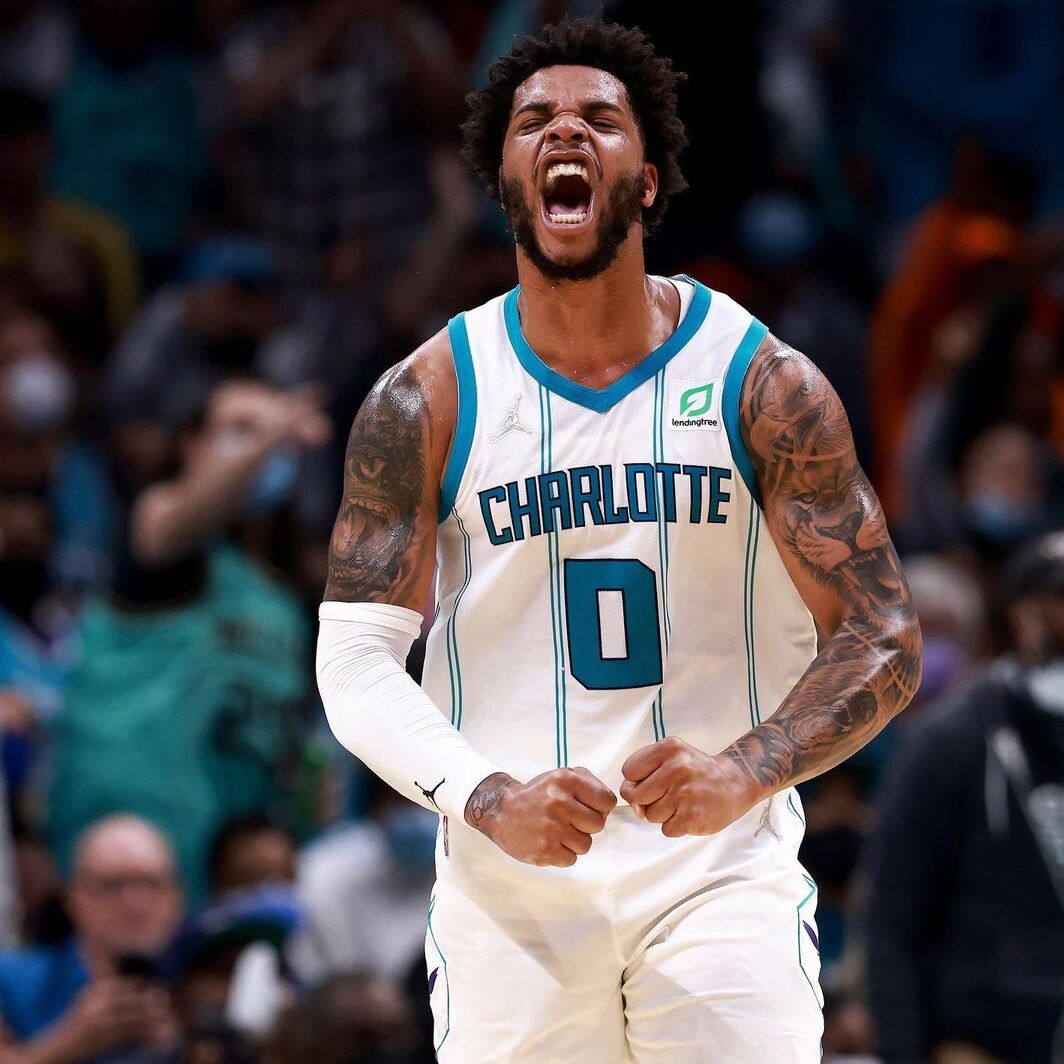 Mikal Bridges shares his surname with Miles Bridges who plays for the Charlotte Hornets. Both of them were selected in the 2018 NBA draft. Many people were confused about whether the two are related due to it. They however are not related to one another.

Miles was born in Flint of Michigan whereas Mikal Bridges is a native of Philadelphia, Pennsylvania. Apart from their same family name and profession, everything else is pretty much different.

Who Is Miles Bridges?

Miles Bridges is a renowned NBA star based in Michigan. He was born on 21 March 1998 to his father Raymond and mother Cynthia Bridges. His parents played a pivotal role in the player's development as a basketball enthusiast. He grew up with his sister Tara Rushing in his family.

His father was a basketball player as well in 1971 and 1972. Raymond used to play center and power forward that were held back-to-back Class A state championships at Flint Northern under coach Bill Frieder. His 1971 team is still remembered as one of the best high school teams in Flint history.

His father was the one who introduced him to basketball as a two years old toddler. Miles uses his father's legacy as motivation to improve his game. His mother holds equal credit for encouraging her son to play basketball.

Miles's mother has stated that her son suffers from Attention-Deficit Hyperactivity Disorder or ADHD. He used to get out excess energy as a child and she would encourage her son to engage in more basketball. She worked for 42 years as a hospital receptionist. 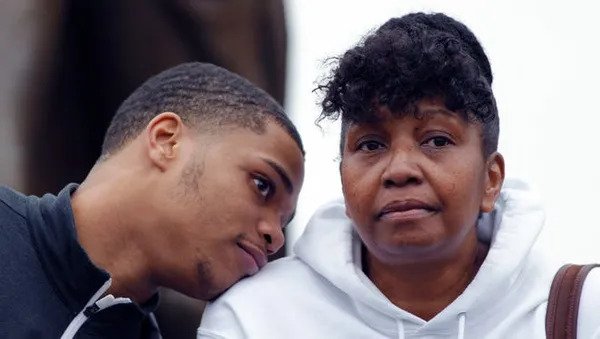 He is recognized as an excellent defender at the present. He plays 30+ minutes a game as a starter because he is good on both ends of the court. He finished with his best total in defensive win shares (2.6) and the second-best mark in defensive box score plus/minus (0.8) in his third NBA season.

Also Read:  Who is Samuel Monroe? Explore His Bio, Net Worth, Family

Mikal Bridges was born on 30 August 30 of the year 1996. He is an American professional basketball player as well. He has played for the Phoenix Suns of the National Basketball Association aka NBA.

Mikal played college basketball for the Villanova Wildcats. He has won the national championships in 2016 and 2018. Mikal was selected with the 10th pick by the 76ers in the 2018 NBA Draft. He later was traded to the Suns on draft night.

His race, surname, and profession do make the public get confused as the brother of Miles Bridges.

Does Miles Bridges have a girlfriend?

People are keen to know about Miles Bridges’ wife or girlfriend. Miles previously had been in a relationship with a girl named Jacara Thompson. But that relationship could not last very long and finally, Miles got separated from Jacara.

The 23 years old basketball star does not have a girlfriend. He does have a wife, however. Not only is he a married man, but he is also the father of his two precious kids.

Who Is The Wife Of Miles Bridges?

The name of his wife is Michelle Johnson. She was born on 3 September 1997, in Huntington, West Virginia to her father Scott Johnson, and an unnamed mother. Her father is the head coach of the Thunder Amateur Athletic Union Team in West Virginia. 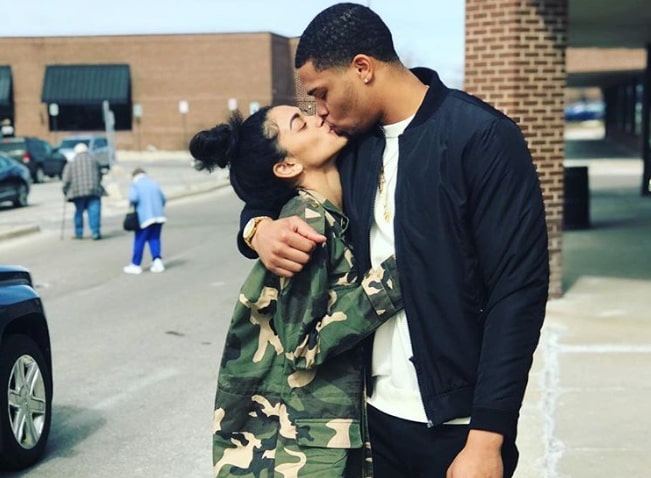 She joined Middle Tennessee State University where she also played for their basketball team. She used to be active on Social media as @mychellejohnsonn but she is not on Instagram now.

The NBA star started dating Michelle in late 2015 or early 2016. The couple has been together for many years before getting married. They also had their children before their marriage.

Michelle and Miles have a son and a daughter together but they have not revealed the names of their kids. The children often feature on their father's social media.