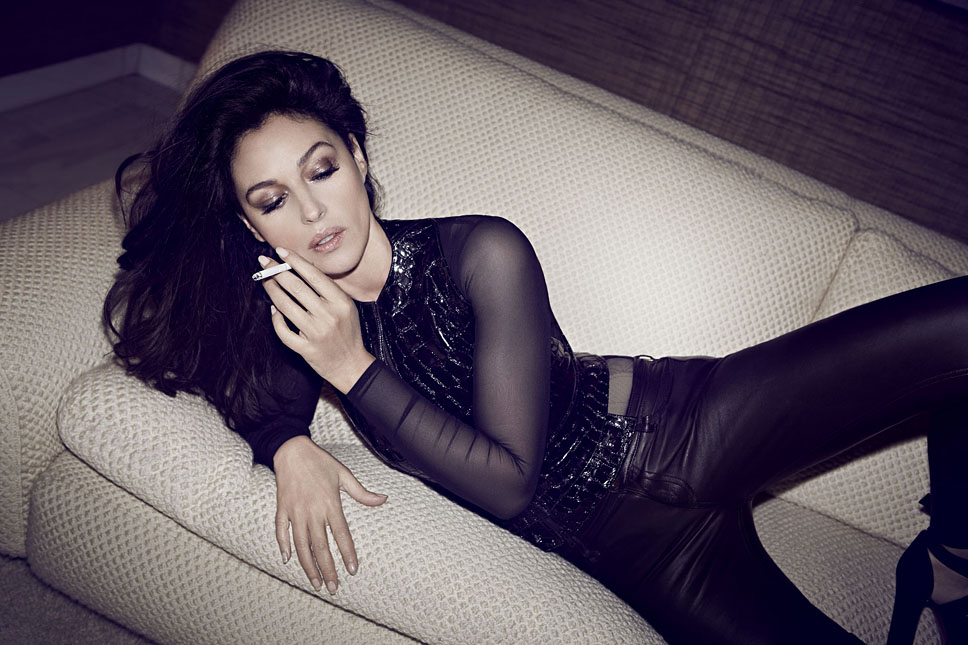 Monica Bellucci is an Italian actress and former fashion model. She started her career as a fashion model, modeling for Dolce & Gabbana and Dior. She then got to make a huge transition to Italian films and later American films and French films.

For So many people, she is the avatar of true beauty and femininity. The appeal of her smoking first rose from her role in the superhit movie Malena. That 2000 Italian movie was the one that introduced her to a wider number of people.

Since the movie, Monica is frequently seen in the public smoking cigarettes. There is a collection of videos, GIFs, and pictures of her smoking all over the internet and the fans cannot get enough of those.

Monica Bellucci was born on 30 September 1964 making her 57 years in 2021. She was born in Città di Castello, Umbria as the only child of Brunella Briganti and Pasquale Bellucci. She was brought up in Lama of San Giustino. Her full name given by her parents is Monica Anna Maria Bellucci.

The actress comes from a humble background. She enrolled at the University of Perugia to study law after completing her high school education. During University, she simultaneously started her career in modeling to pay for her tuition fees. But she soon relocated to Milan to pursue her modeling career more seriously.

Monica earned herself contracts with some of the top brands of fashion in no time. She got to work with Dolce & Gabbana, Christian Dior, and French Elle. She took acting to make her mark in the world of showbiz. Starting off with minor roles, she was seen playing significant supporting roles in the heavy budget, big banner, and super successful films soon.

You May Also Like: Who Is Malu Trevejo? Truth About Her Controversy Of Fake Record Label Signing

The movie Malena required the actress to portray a chain-smoker woman. Fans still don't know if she was a smoker in her real life or not. Somehow, many of her roles required her to be seen smoking cigarettes. 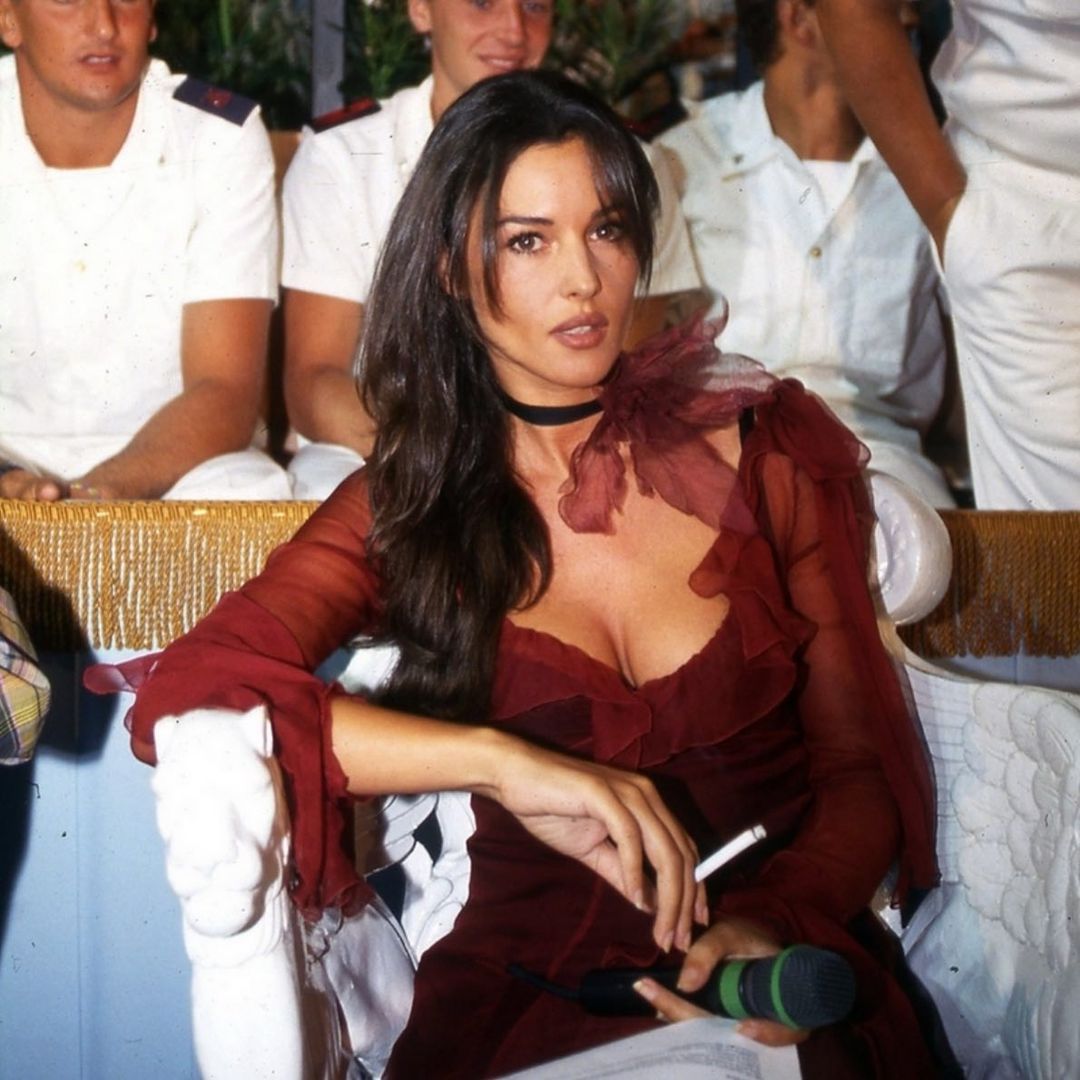 On 23 November 2020, British actor Ingrid Oliver posted a collection of a series of pictures of Monica smoking. The main purpose of the tweet was to express how those pictures messed with her head. But most people took it otherwise.

Cigarettes are bad and it’s been 8 months since I’ve given up but sometimes I google pics of Monica Bellucci smoking to mess with my own head. pic.twitter.com/jP3EQpEBQA — Ingrid Oliver (@ingridoliver100) November 22, 2020

Oliver clarified that she was a former smoker. She wanted to aware the fans of the consequence of smoking. One fan retweeted:

if smoking is so bad then why is monica bellucci so sexy doing it??

There has been an ongoing debate about the matter among fans. Some have claimed that only Monica knows how to smoke for the camera.

Her film career began in the early 1990s. She played some minor roles in the 1991 movie La Riffa and the 1992 Bram Stoker's Dracula. She was nominated for a César Award for best-supporting actress for her portrayal of Lisa in The Apartment in 1996. The award strengthened her position as an actress.

She became known and popular with global audiences following her role in the 2000 movie Malèna. She then went on to get roles in movies like the 2001's Brotherhood of the Wolf and the 2002's Irréversible.

Monica has been married twice in her personal life. She first got married to the Italian photographer Claudio Carlos Basso in 1990. The two got divorced just after 18 months of marriage.

She got married to the French actor, Vincent Cassel when she was 35 years old. She has two daughters, Deva and Leonie from the marriage. After 14 long years of marital life, the former couple parted ways.

Her daughter Deva has recently started her career in modeling following the footsteps of her mother. She has dedicated an entire Instagram highlight to daughter Deva. Leonie however continues to remain hidden from the public attention.

Monica identifies as an agnostic but she respects all religions. She is fluent in English, French, and Italian. She has 4.4 million followers on her Instagram as of 2021.