What Happened To Monica Lewinsky After Her Infamous Scandal? Hear Her Speak About Cancel Culture In 15 Minutes Of Shame 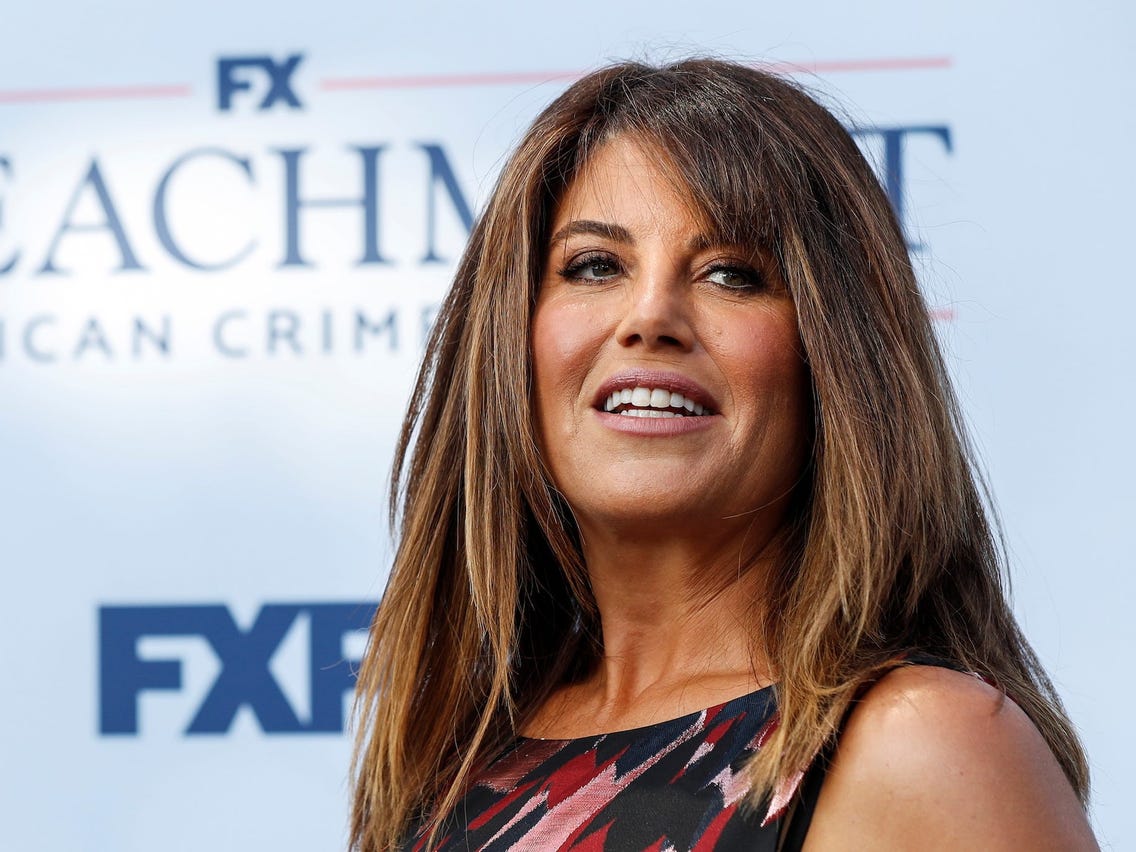 The trailer of HBO max's TV program 15 minutes of Shame is out now which features activist and TV personality, Monica Lewinsky. She gives her insights into the nuances of cancel culture in the show. It is a documentary program that looks into the real-life stories, psychology, and business behind online shaming.

Cancel culture is the general term for referring to a form of ostracism where someone is thrust out of a social or professional circle. Lewinsky was one of the first victims of Cancel culture when former President Clinton denied her allegation of having sexual relations with her.

This was what TIME had noted in its special report of the scandal at the time:

When it comes to women, Clinton has had a lifetime of enablers—not just the friends who egged him on but also the ones who helped him sidestep accusations

Lewinsky had stated that she had a total of nine sexual encounters with former President Bill Clinton. She had to go through a lot as the consequence. The news of their affair came to light almost 22 years ago.

Who is Monica Lewinsky?

Monica Lewinsky is an activist, TV host as well as fashion designer. She was born in San Fransisco, California in a well-off family. She was raised Jewish. Her mother was an author and her father was an oncologist. She is also an executive producer of the new FX series Impeachment: American Crime Story.

With the help of her family connection, she had acquired an unpaid summer internship in the Whitehouse. She was promoted to a paid position a year later in the white house. 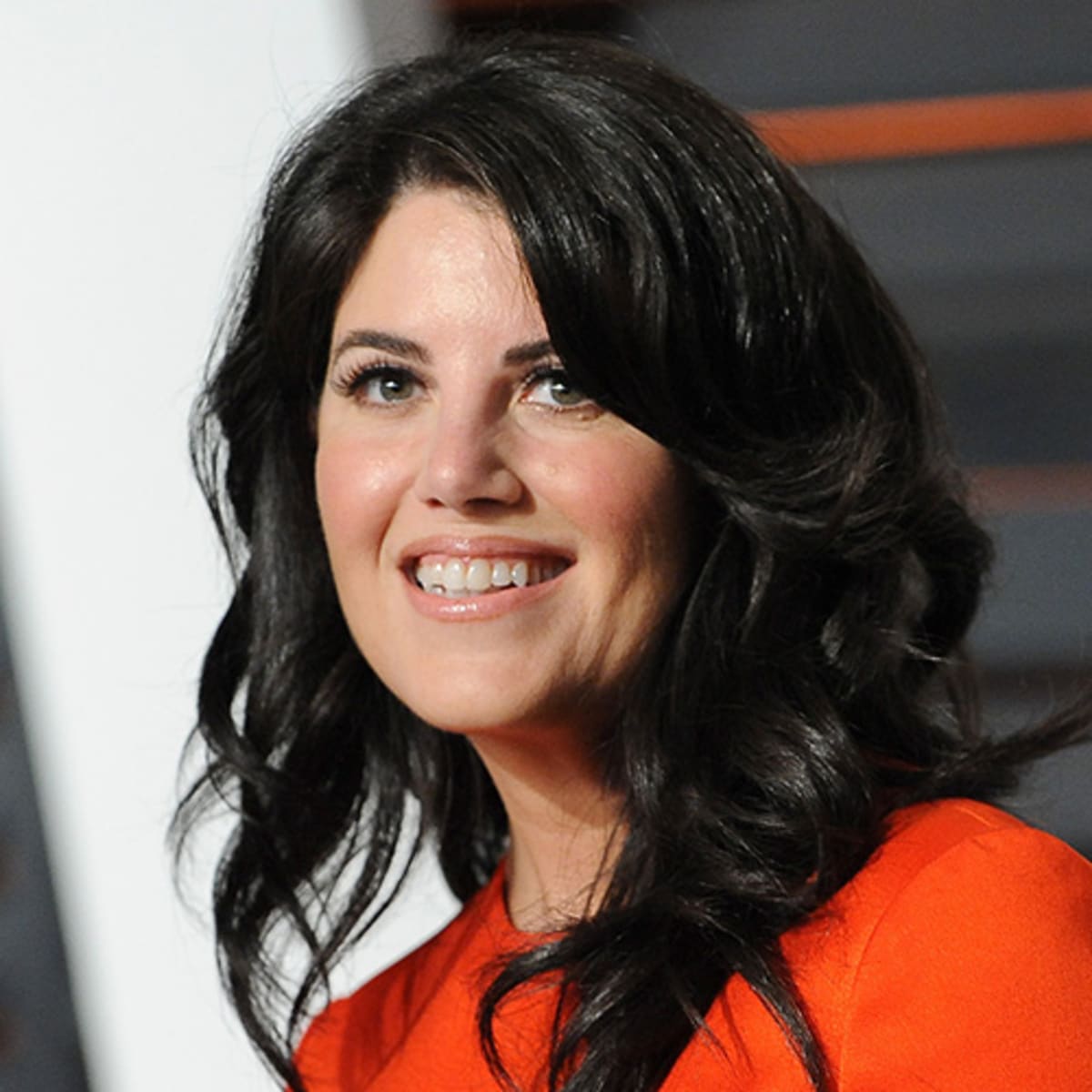 Lewinsky did a $1 million endorsement for a diet company in 2000. She has never been married before although she admits wanting a loving family. She has also admitted to being in a relationship with a 40 years old married man when she was 22 years old.

She has openly spoken against cyberbullying in October 2014 calling herself Patient Zero. Her net worth is estimated at $1.5 million by Celebrity Net Worth. Lewinsky has co-written Monica’s Story with author Andrew Morton, the 1999 memoir throwing light on her affair with former President Bill Clinton.

Her personal items and clothing including a black negligee and a letter signed by Clinton were put for an auction in 2013.

Also read: Who Is The Married At First Sight UK Star Alexis Economou? Here Is Why She Looks Familia

She met President Clinton while she was working as an intern in the white house. She has stated that the sexual encounters occurred between November 1995 and March 1997.

Clinton had been confronted with allegations of sexual misconduct previously as well. Former Arkansas state employee Paula Jones had filed a civil lawsuit against him for sexual harassment. Lewinsky's name came to the surface during the discovery phase of Jones's case. Jones's lawyers attempted to show a pattern of behavior by Clinton involving inappropriate sexual relationships with government employees. 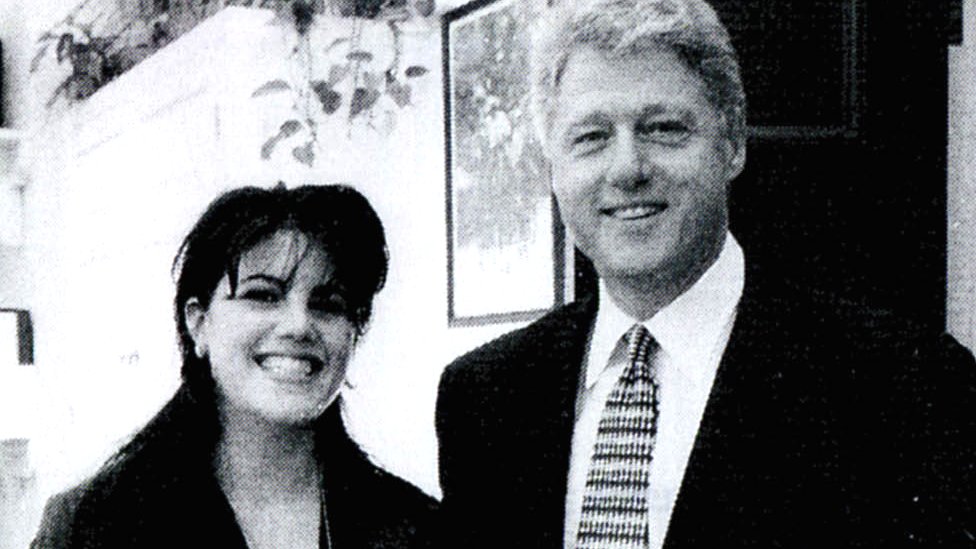 Clinton and Lewinsky in the same frame ( Source: BBC)

It has been long since Lewinsky demanded an apology from Clinton. It took long enough for Clinton to accept that they had an affair in the first place. Further investigation in this matter led to perjury charges. It was resulted in Clinton's impeachment by the US House of Representatives in 1998.

Lewinsky explored different types of careers after the scandal. She designed a handbag line, worked as a TV host and a brand ambassador for a company. She shifted away from the spotlight in 2005 by moving to London.

She seems to do well in her personal life today. Even if the controversy cost Lewinsky a lot, her courage of speaking up about such a powerful personality is to be applauded.