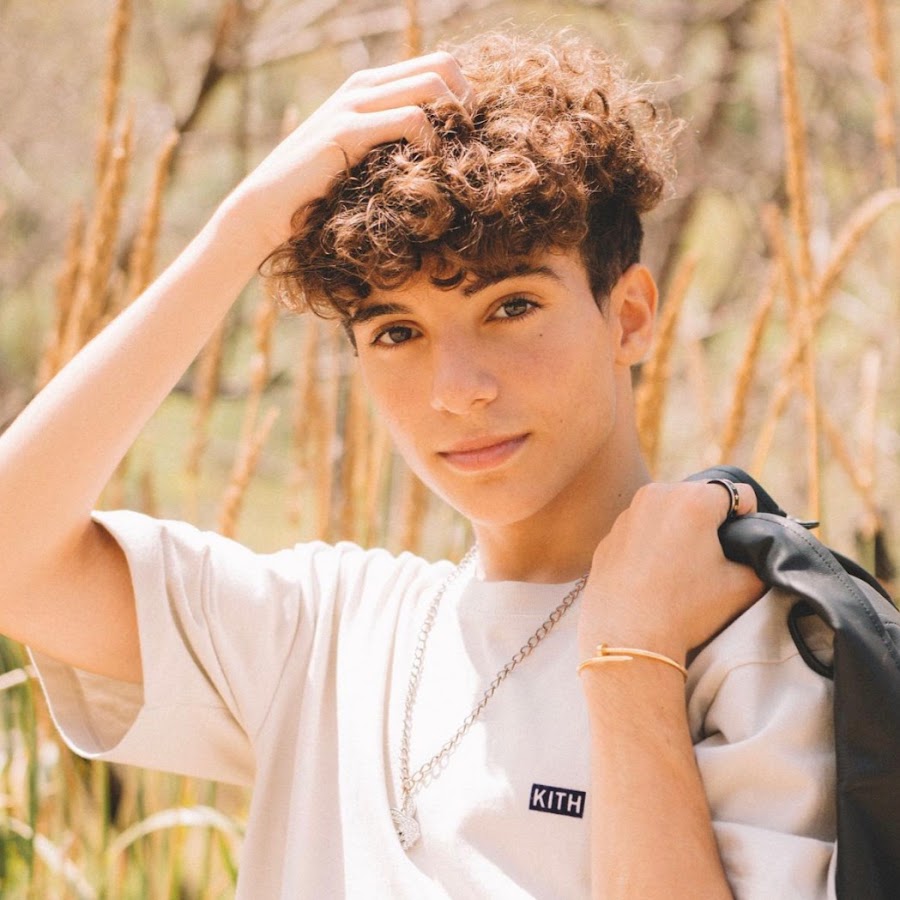 If you're an active social media user, you probably already know who Nick Bencivengo is. He is a famous American Tiktoker, a YouTuber, an Instagram superstar, an actor, and additionally a social media influencer. He opened his Tiktok account in 2015 and started sharing videos on the popular video-sharing platform. Over the years, his following has grown more and more. He is also well-known for his Instagram reels that he frequently uploads on his page. Further, he has also starred in the movie How Clause Ruined Christmas.

Nick Bencivengo is one of the most prominent creators on Tiktok, with a massive following of 4.1 Million. He has amassed a total of 151.2M likes alone on the video-focused social networking service. He usually posts dance videos that are on-trend and lip-syncs usually to popular music. He has also made some duet videos with his family and friends.

Who Is Nick Bencivengo?

Born on 24 June 2003, Nick Bencivengo was raised in a Christian family hailing from Hamilton, New Jersey, United States. His star sign is Leo and his religion is Christianity. The details of his parents are not yet known. Nick probably doesn't want them to be the subject of public scrutiny and disregard their privacy. A year back, the Tiktok Star shared a cute video of his mom and him dancing together on his Instagram page. You can see the video here.

As of present Nick is 18 years old and will be turning 19 this coming June. He spent much of his childhood in New Jersey itself. He attended a local Convent School and completed his schooling from there.

Nick also has a sister named Jennifer Michele. The particulars of his sibling aren't public either.

The heartthrob Mr. Bencivengo isn't single! This social media personality hasn't shied away from keeping his relationship public. Nick's girlfriend is no other than the popular TikToker Symmone Harrison. The duo has shared multiple videos with each other on both of their social media pages. Their adorable videos and reels never fail to leave their fans gushing over their cuteness!

On January 6, Nick uploaded a video on his Youtube channel titled ' we got engaged'. Fans were thrilled and were quick to send in congratulatory texts all over his social media pages. Subsequently, the star also put a video of them getting married. The internet soon went into a frenzy and the pair were bombarded with heartfelt messages from fans. After all was said and done, the pair mischievously revealed that it was just a prank! Nevertheless, we can't wait to see all the wonderful things that await them in the future.

Nick's girlfriend Symmone Harrison was born on 19 June 200 in Cleveland, Ohio. The 15-year-old was talented ever since she was a kid. She has won several medals at various dance competitions for her hometown basketball team Cleveland Cavaliers. Symmone has also performed at Walt Disney World and appeared in the Golden Globe-winning Showtime series called The Affair and the Nickelodeon show Hot Mess. Besides, this young genius has her own merch line as well which she named after herself. 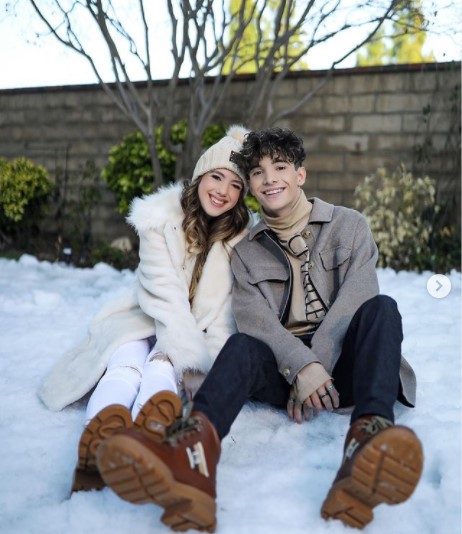 The TikToker is currently engaged to Symmone Harrison. Before dating her, Nick was reported to be dating another TikTok celebrity and YouTuber GiaNina Paolantonio. Since the star has been in only straight relationships so far, we assume his sexuality to be straight until he says otherwise in the future.

Net Worth of Nick Bencivengo

The star has a net worth of $700,000 USD. Nick amassed his massive wealth from sources like Instagram, Tiktok, acting & sponsorship of different brands. Thanks to his ever-growing fan base, it's safe to say his net worth would increase even more so in the coming days.

Nick is an active social media user. He frequently posts on his Tiktok page which has a following of 4.1Million. Likewise, Nick also continually posts on his Instagram page where he has a following of 470K. His Instagram posts include selfies, pictures with his girlfriend symmone, dance videos, and brand sponsorships. He is also a Youtuber and his channel has over 385K subscribers. All of his social media get huge engagements from his fans, hence giving him the title of an influencer.

For more details about other celebrity entertainment and lifestyles, catch us at https://celebrityshine.com/