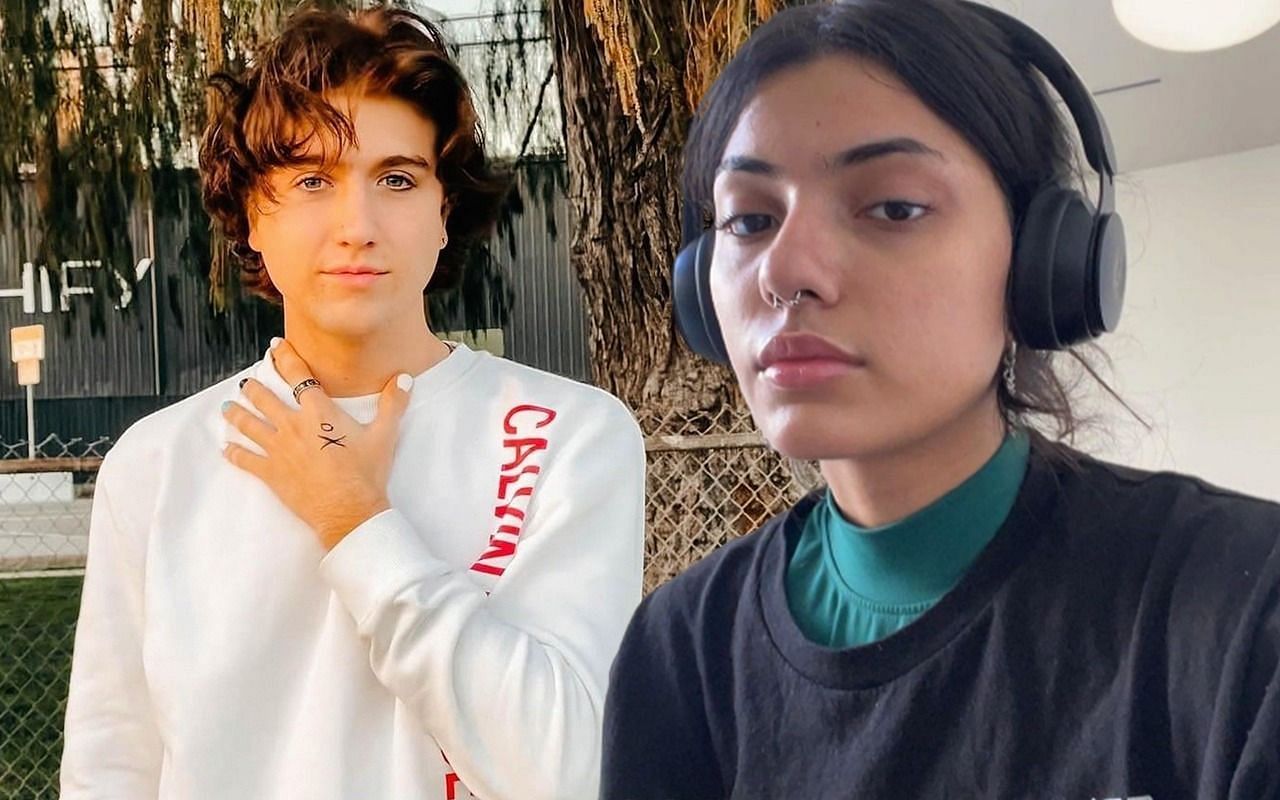 Nickolas Ray is best known as and point-of-view content creator. His TikTok account provided him with more exposure. He has accumulated more than 6 million followers on his TikTok. One of his video segments presented fantasy scenarios with superpowers.

His dramatic lip-sync has been able to capture the hearts of many. Nickolas is not just any content creator on TikTok. His TikToks have a unique blend of his humor, personality, and creativity. He has been viral multiple times in a row for his TikToks.

Noor Dabash has accused Nickolas of assaulting her sexually. She has admitted that she was intoxicated when the incident happened. However, she was not blackout drunk. She has also admitted to having a complicated relationship with Nickolas and she wanted attention from him.

She was a minor at the time but Nickolas was 21 years old. He wanted to wait until she turned before even they did anything. But he allegedly kissed her while he was sober but Noor was drunk according to her. She has also revealed that the two have had physical relationships a few times consensually before she turned 18.

On the night of the incident, however, she was having a panic attack. She curled up on his bed for comfort and he asked her if she wanted to talk. She refused to talk because she was freezer for a while. She has stated that Nickolas pinned her down and forced himself on her after she caught breathe.

She was confused and hurt but decided to go back to her apartment. While their other sexual contacts were consensual, this particular one was not. Noor has been many loving and supporting messages for speaking up. Nickolas has not spoken about the matter yet.

You May Also Like: Is Elizabeth Bice Having A Baby? Inside Her Pregnancy Rumour And Married Life

Noor Dabash is a fellow TikTok star as well. She is also quite famous on the platform with almost 6 million followers. She hails of Palestinian-Indian ethnicity and comes from Canada. She has also recently joined YouTube and posts her content on YouTube as well.

She makes makeup-centric content on both YouTube and TikTok. She has credited fellow TikTok artist Caleb Finn for inspiring her to make TikToks. Noor is equally famous on Instagram with 331k followers. She was born in the year 2003 making her 18 years old as of 2021.

Nickolas was born on 23 February of the year 2000. He was born and brought up in St. Louis in Missouri but he is residing in Los Angeles, California as of now. He rose to fame for his lip-syncs to trendy songs as well as for his voiceovers on TikTok.

He initially opted for the platform just to have some fun. Little did he know that he would get to see such a fanbase through the platform. He originally hails of multi-racial ethnicity. Nickolas has never opened up about his parents and family as of now.

He however as revealed that he was always into fitness and fashion. He is still on the way to cultivating this passion. He is often seen dressing classy and stylish on his social media. This has also become another reason why he is unique from other TikTok stars.

Nickolas has also kept the details about his educational qualification under the rug. Nonetheless, he has accumulated so many fans on different social media. His Instagram account alone has 135k followers as of November 2021.

The followers have also helped him multiply his net worth altogether. He reportedly makes between $237.64 and $594.1 from Instagram sponsorships per post.

Nickolas stands tall at the height of 5 feet and 8 inches. He approximately weighs 67 kg and looks very attractive with his features. He has got blue-colored eyes and brown hair. His physiques look shredded but his body measurements are not available yet.