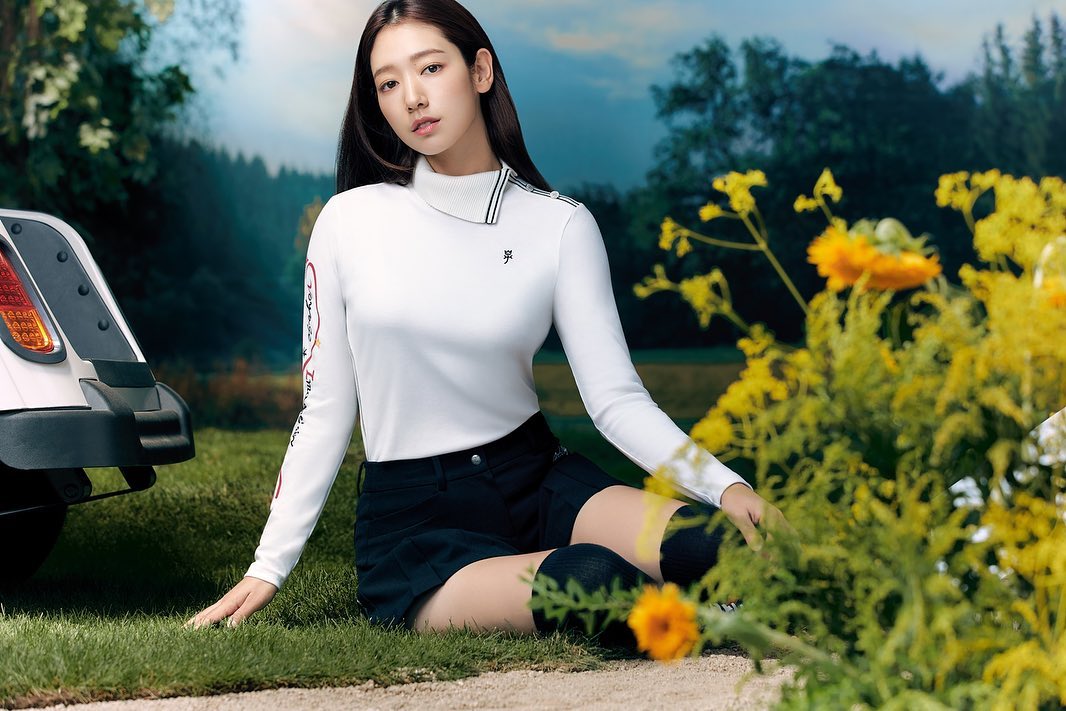 Park Shin Hye is one of the top Korean actresses. Her fame is not just limited to Korea alone. She has gone on to become a global star with her amazing acting. Most people recognize her from the Korean dramas Stairway To Heaven and Tree Of Heaven.

Being a global star always comes with its cons and pros. Her personal life has always been a subject of interest for her fans. Her activities on Instagram and public have always been closely observed by the fans. The recent rumor of her pregnancy has led to even more people trying to find the truth.

Almost the majority of pregnancy rumors of international stars turn out to be false. Hence, fans are dying to know the truth behind the rumor concerning Park Shin Hye. They might be surprised to know that she indeed is pregnant with her first-ever child.

The actress is obviously very excited to welcome her baby. The news is confirmed by Park herself. Her agency SALT entertainment broke the news of the pregnancy. Her boyfriend's agency Santa Claus entertainment has also confirmed the news.

She gave the good news to her fans and well-wishers through a heartwarming message. She has shown her excitement and gratefulness as she happily talked about her pregnancy.

Park Shin Hye also posted on her personal fancafe, sharing the news with her fans.

Hello, this is Park Shin Hye.

The weather is getting chilly these days. I wonder if you all are taking care of yourselves?

Not long ago, while cleaning my house, I found a contract that I signed with my first agency 20 years ago. I was in 6th grade back then, and by the time I was in 8th grade, I was an actress. 18 years have passed since then, time really flies by.

Many people were with me throughout my childhood, and thanks to your love and support, I have been able to become an actress who can show various sides of myself through a variety of works.

I am very nervous to be bringing you these news today, but I am also worried that you would be surprised by the sudden news. But I wanted to let you all know first.

I will be getting married to a friend I have been seeing for a long time. I’m going to start my life as part of a married couple with the person who has been supporting me this whole time, and has been able to cover up the shortcomings I have.

It’s still early to say more, but a precious life has been formed while in the process of preparing for my marriage. I wanted to let you all know more than anything else. Even after forming a family, I promise I will show you all a good image.

Thank you all for supporting me and sending me your love even though I am always lacking. It will take some time, but I will try to show you a great image again as an actress as soon as possible so you won’t be waiting too long. I hope everyone stays healthy until then.

Both of the two are really happy about the baby. They have not revealed the date when Park is going to bring the baby to this world. Regardless, it is a joyous occasion for both of them.

Who Is The Boyfriend Of Park Shin Hye?

Her boyfriend is Choe Tae Joon who is also the father of the baby she is carrying. Park met her future husband in the year 2017. The two have been together for four years as of 2021. Her boyfriend is also in the film industry just like her.

Choe made his debut in the 2001 drama Piano. The couple has also got an opportunity to star in the same movie in 2012. They were seen in the movie The King Of Dramas with cameo roles. Fans might not know that the couple is alumni of the same university, Chung Ang University.

There were also some rumors regarding their split the same year they dated. However, as we can see, the couple is going strong and is happy with one another.

Park is not married yet. But it seems like it will be no time before she becomes a married woman. She reportedly is getting married to her long-term boyfriend in the coming year. The news of her pregnancy might have also helped them to decide.

The two had been dating for a long time although in secrecy initially. Their relationship could not remain hidden too long from the public eye. Their wedding is going to be held on 22 January 2022. The date is just a couple of months from now. The couple might be busy making arrangements for the wedding at this moment.

Fans have been sending them congratulations on their baby as well as on their much-anticipated wedding.

Actress Park Shin Hye was born on 18 February 1980 in the Songpa district of Seoul in South Korea. She was born to her mother Jo Mi Sook and her father Park Hyun-Jong. But she was brought up mostly by her older brother Park Shin-Won. Her brother is a professional guitarist as well as a composer.

She was educated at Hak-Kang elementary school in Gwangju. She was counseled to watch for pop singer Lee Seung-Hwan's music company called Dream Factory by her English teacher when she was in the second grade. She then went to audition for the company.

She also started to get training as an actress, singer as well as to play with the guitar keyboard. Park Shin Hye is the second child in her family. But her family is expanding with the news of her pregnancy. She seems close to her biological family.

She is a successful actress in K-drama genre at the moment. She has been able to accumulate 12.1 million followers on her Instagram account as of 2021.