Phoenix Carnevale: Her Bio, Age, Net Worth And Dating Life 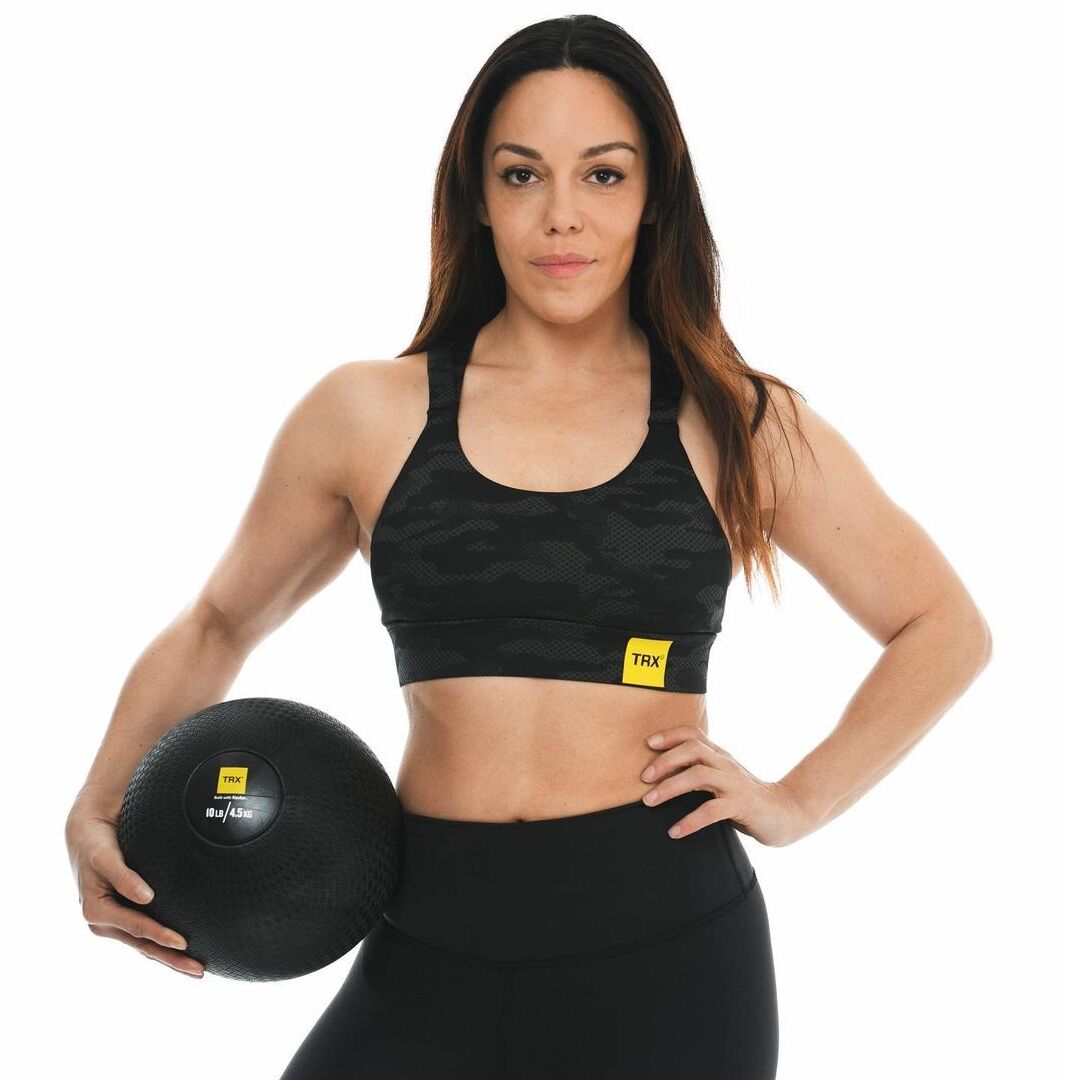 Phoenix Carnevale is a multi-talented actress, martial arts journalist, on-camera personality, fight commentator as well as a famous fitness expert. She has been featured in a number of movies like Blindspot, Succession, and LightSpeed. However, Phoenix is not just an actress.

She started off her career in the health and wellness sector. She started to teach a range of exciting and inventive workshops at clubs, like Equinox, NYHRC, and NYSC. She has also been to wellness lectures at colleges around New York State.

She has been featured on FOX News, ABC News, CBS News, NY1, and the CW11 morning show as a martial arts journalist. Additionally, she has been to national shows like Lifetime Women's Next Stop New You and Spike TV's Rocky Marathon.

Her birthplace is Brooklyn and is a true New Yorker in every sense of the term. She was brought up in a single-parent family and was primarily cared for by her elder brother named David.

She was the ultimate tomboy as she got to spend more time with her brother. She describes her childhood as filled with comic novels, action movies, and Bruce Lee quotations.

She had a keen interest in martial arts early in her life. However, Phoenix couldn't afford to take classes until she was an adult. She went on to pursue her lifetime love instead of giving up on her aspirations. Ultimately, she turned her dreams into a reality.

She came across Muay Thai boxing as she was doing her research. The particular type of Boxing seemed to be the perfect blend that she was looking for. She decided to go to Phil’s school, The Wat, in New York City despite the fact that she was in physical therapy and couldn’t train.

Phoenix was always athletic from a seemingly young age. But she had never got a chance to get focused on her conditioning previously. She hit the gym and in less than a year transformed her body in an attempt to improve herself, and her physical condition.

This new passion of hers to lead a healthy lifestyle for herself led her to want to help others in their own fitness journeys. Phoenix started her successful career in the health and wellness industry.

The career turned out to be so fruitful to her that she is majorly known for it more than anything. At present, her Instagram handle has a total of 14.3 k followers. She posts stunning pictures and videos of herself in her workout routines. Phoenix doesn't have a Wikipedia page but she does have an IMDB page.

Is Phoenix Carnevale Dating Someone?

It doesn't look like she is dating anyone at the moment. Phoenix supposedly doesn't have a boyfriend at the moment. There have been no hints of her being in a relationship as of now as seen on Instagram. She seems preoccupied with her work rather than a romantic relationship.

Her net worth is estimated at more than 1 million dollars based on her work right now. She immediately garnered a cult following after she presented and created episodes for Inside Martial Arts. The parts were shown on Black Belt TV later on.

She also is seen monthly on ESPN U's sports show called UNITE. She provides a comprehensive analysis of the UFC's upcoming significant events in the show. She has taken interviews of Cung Le, Matt Serra, Gina Carano, Chael Sonnen, Ronda Rousey, and other martial arts icons and champions.

Phoenix also co-produced a series of sit-down interviews called At the Wat with professional fighters, mostly focused on MMA stars.

The date of her birth has not been known to the public yet. Hence her age remains a mystery to date. She is assumed to be in her mid-30s judging from her appearance. Regardless, Phoenix appears to be super fit with an athletic body.