Who Is Preston Arsement? Learn About The Youtuber's Personal Life, Wife, Family, Net Worth 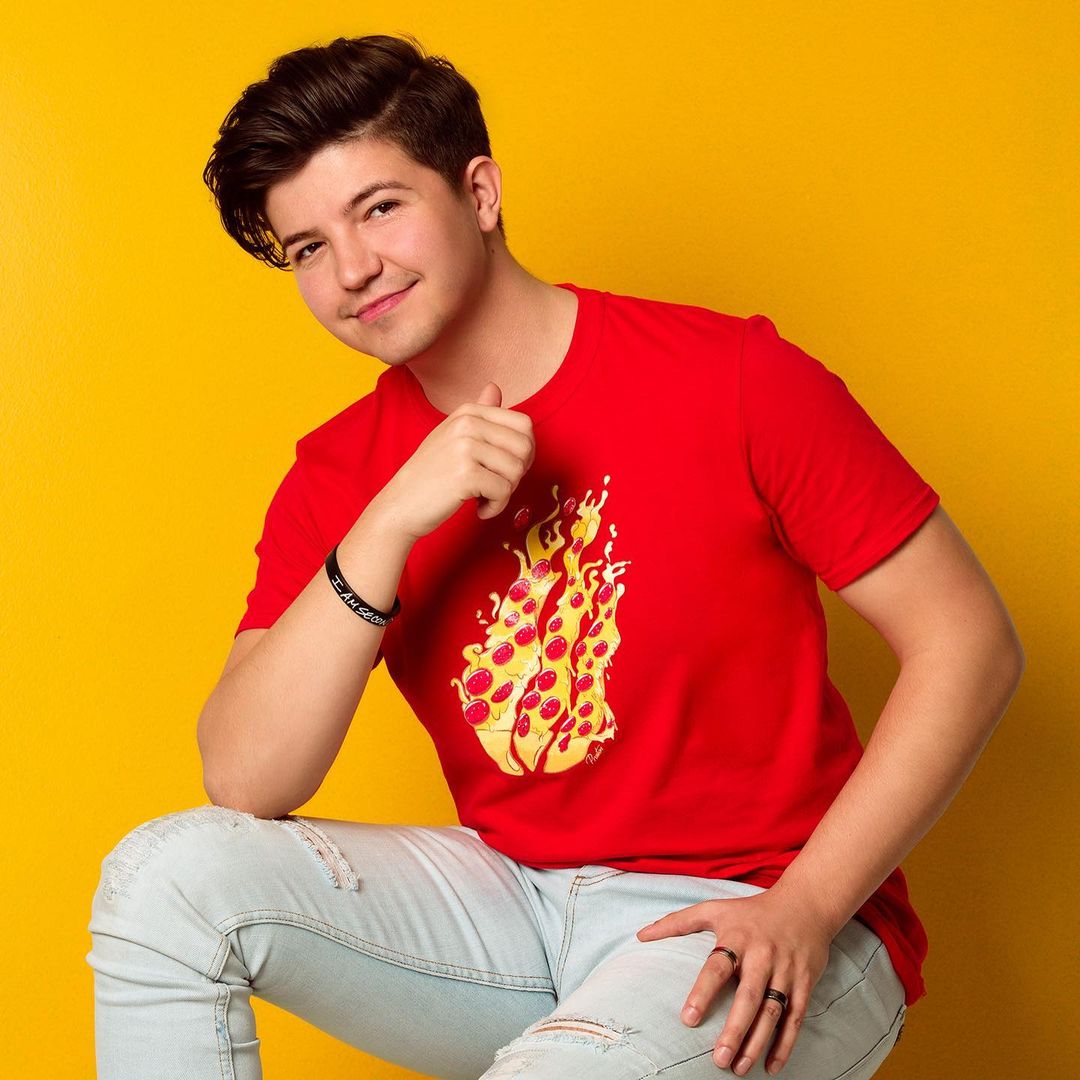 Preston Arsement is a famous American YouTube star. He is known for a variety of content including challenges and prank videos on his YouTube channel. He also uploads Minecraft, Fortnite, Roblox, and Among Us gaming content.

His main channel Preston has 17.9 million people subscribed to it as of October 2021. He has a second channel PrestonPlayz that is not too far behind with a total of 11.1 million subscribers on it. His most popular video titled 5 WAYS TO PRANK YOUR LITTLE BROTHER'S MINECRAFT HOUSE! has over 59 million views.

What Is The Net Worth Of Preston Arsement?

Preston Arsement growing fame has transpired a lot of curiosity about his personal life among his fans. They want to know how much has he made out of his YouTube career.

Turns out, Preston has earned a lot more than his fans' speculation. The exact amount of his net worth is still undisclosed. However, some sources have claimed that the YouTuber is worth almost $29 million. All of his channels have a large number of subscribers and views.

He receives sponsorship on many of his videos. hence, it is hard to keep track of the estimated accumulation on the videos of his all seven channels. He lives a luxurious life with his hard-earned money.

Preston Arsement was born on 4 May 1994 in Dallas, Texas to his parents. They got divorced when Preston was three months old. His mother remarried soon after. Preston was brought up by his mother and his stepfather. He has confessed that he has no desire to meet his biological father.

Preston studied at the Travis Academy of Fine Arts and graduated high school at the age of 17. He was a lifeguard before he became a full-time YouTuber. He had dreamt of going to college and being a surgeon. Unfortunately, he got into some bad stuff and started lying to his parents. It was then that he decided that he didn't want to go to college.

Preston has four brothers and a sister, David, Daka, Keeley, Caleb, and Joshua. Keeley, Caleb, Joshua, and Preston's father got their own channels: KeeleyPlayz, TbnrCJ, TBNRJosh, and PapaFrags respectively. He currently resides in Dallas, Texas near his family. He has garnered 1.5 million followers on his Instagram via his YouTube fame.

You May Also Like: Is Sierra Capri Dating Her 'On My Block' Co-Star? Know Everything About The Netflix Star

Who Is Preston's Wife?

Preston is married to a fellow YouTuber Brianna. The duo realized that they had a lot of similarities among them and decided to meet up. The two met up for a coffee date and ended up having a six hours long conversation. Their first date turned out to be fantastic. And the pair got closer to each other eventually starting a relationship.

The couple got engaged on 25 October 2017. They got married on 12 May 2018 at Dallas Union Station after two years of dating. The couple is very happily married to each other. Both of them post pictures with one another on their Instagrams. Preston in fact refers to his wife as his best friend on his social media.

Brianna is a registered nurse as well. 27 years old YouTuber is an only child of her father. Her channel Brianna has a total of 6.21 million subscribers. She also has 546k followers on her Instagram account.

Ex-Girlfriend Of The YouTuber

Preston has also dated an LA-based YouTuber Paige before he met Brianna. She has a YouTube channel turnthepaige, which as of October 2021, has 83.8k subscribers.

They confirmed the rumors of their relationship on 18 April 2016. However, things didn't work out and the duo broke up in February 2017. Paige and Preston are on good terms and are still very good friends.