Who Is Princess Love Norwood? Inside Her Relationship, Divorce And Personal Life 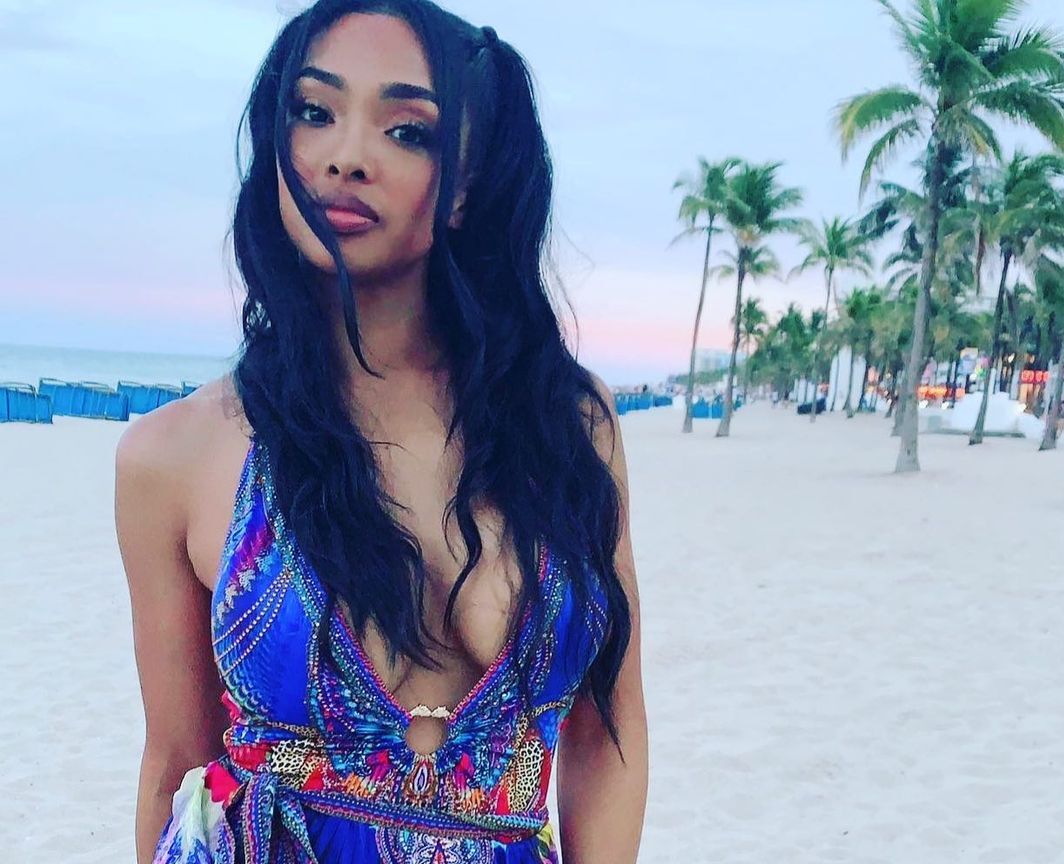 Princess Love Norwood is an American model, Fashion designer, and reality television personality. She is best known for her appearance on the reality TV series Love & Hip Hop Hollywood in 2014. Her fame further escalated after she got engaged to the famous singer Ray J.

At present, the news of her divorce from Ray has been making headlines. Ray J in fact has filed for divorce. This is not the first time their marriage suffered. Reportedly it is the third time they have tried to end their marriage since 2020. So it is hard to tell whether or not the divorce will be finalized. 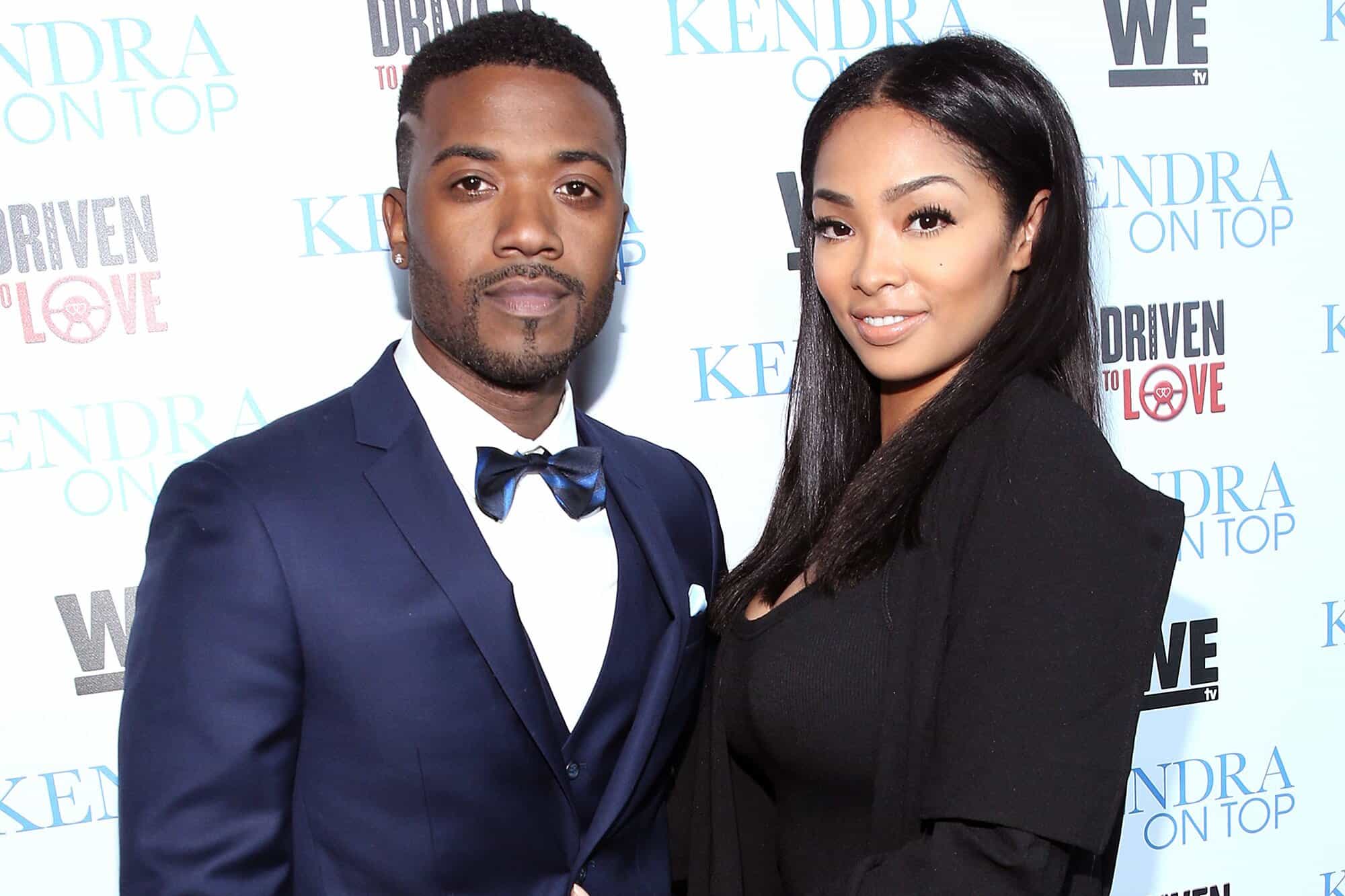 Are Ray J and Princess Love Still Together?

Princess Love and Ray J first met when they both attended the same party on New Year’s Eve. Later, they began dating while she was working as a stripper at the Spearmint Rhino in Las Vegas in 2013. Their relationship instantly caught attention because Ray J had dated Kim Kardashian before Princess Love.

Ray then proposed to Princess love twice. One of the proposals was made on a private jet. The couple wed in 2016. For the 2018 Mona Awards, Princess Love and Ray were nominated in the #RelationshipGoals category.

The official YouTube channel of VH21 Love & Hip Hop has covered their relationship.

Their marriage has seen a fair share of ups and downs. Princess Love had first filed for divorce in May of 2020. But she later filed to have her request dismissed. She then filed for divorce once again soon after, but again she decided to have it revoked.

Will their marriage will finally be over for good? Only time can tell.

You May Also Like: How Rich Is Katie Raney? Explore Net Worth, Husband, Age Of The Actor's Wife

Who Is Princess Love?

Princess Love Norwood was born in Oakland, California on 14 August 1984. She was brought up in Austin, Texas by her mother Lena and Father Hugh. Her birth name is Princess Pilipina Love Norwood. Her father is an African-American of mixed ethnicity and her mother is a Filipina.

Her parents' origin makes her an Afro-Asian. Princess Love is an alumnus of both Texas Southern University and the International Academy Of Design and Technology.

She was widely popular in the fashion world as a designer before reality TV. Princess Love has accomplished quite a number of feats including being the cover girl of Smooth Magazine.

The show provided her with an unexpected fam and fanbase. At the present, Princess Love has 3.4 million followers on her Instagram.

Ray J and Princess Love welcomed their first child Melody Love Norwood together in 2018. Their second child Epik Ray Norwood was born in 2020. She frequently posts about her adorable children on her Instagram.

Princess love started dating Lakeisha Babe Heart in 2013. This was before she met Ray J and was still working as a stripper at the Spearmint Rhino in Las Vegas. 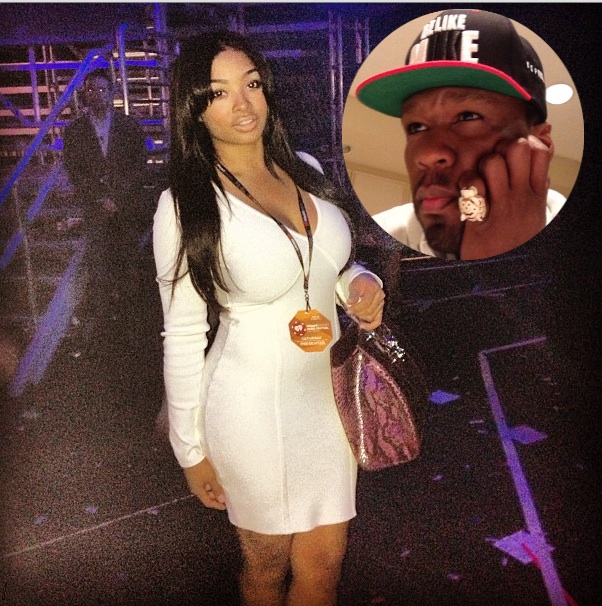 She has also dated her co-star Ariel Marquice Rosenthal shortly inside Love & Hip Hop. He had even proposed to her in the season finale which she had accepted. But the former couple didn't date for too long and had to part ways.

Princess Love first made her appearance as a guest star in the first season of Love & Hip Hop: Hollywood. She had a whole lot of drama going on inside the show.

The season chronicled her relationship struggles with Ariel Marquice Rosenthal while feuding with his ex, Teairra. In one of such memorable scenes, Teairra had pushed her into a pool during an argument.

At the reunion with Ariel, Princess Love got into a physical brawl with Lakeisha Babe Heart's former assistant, Apryl Jones.

Princess Love is estimated to be worth almost $2 million. This is the money she has made from her multiple endeavors. She has worked as a stripper, model, fashion designer, television personality. She has appeared as a model on the cover of Smooth Magazine. She is now one of the most well-known celebrities in the fashion world.