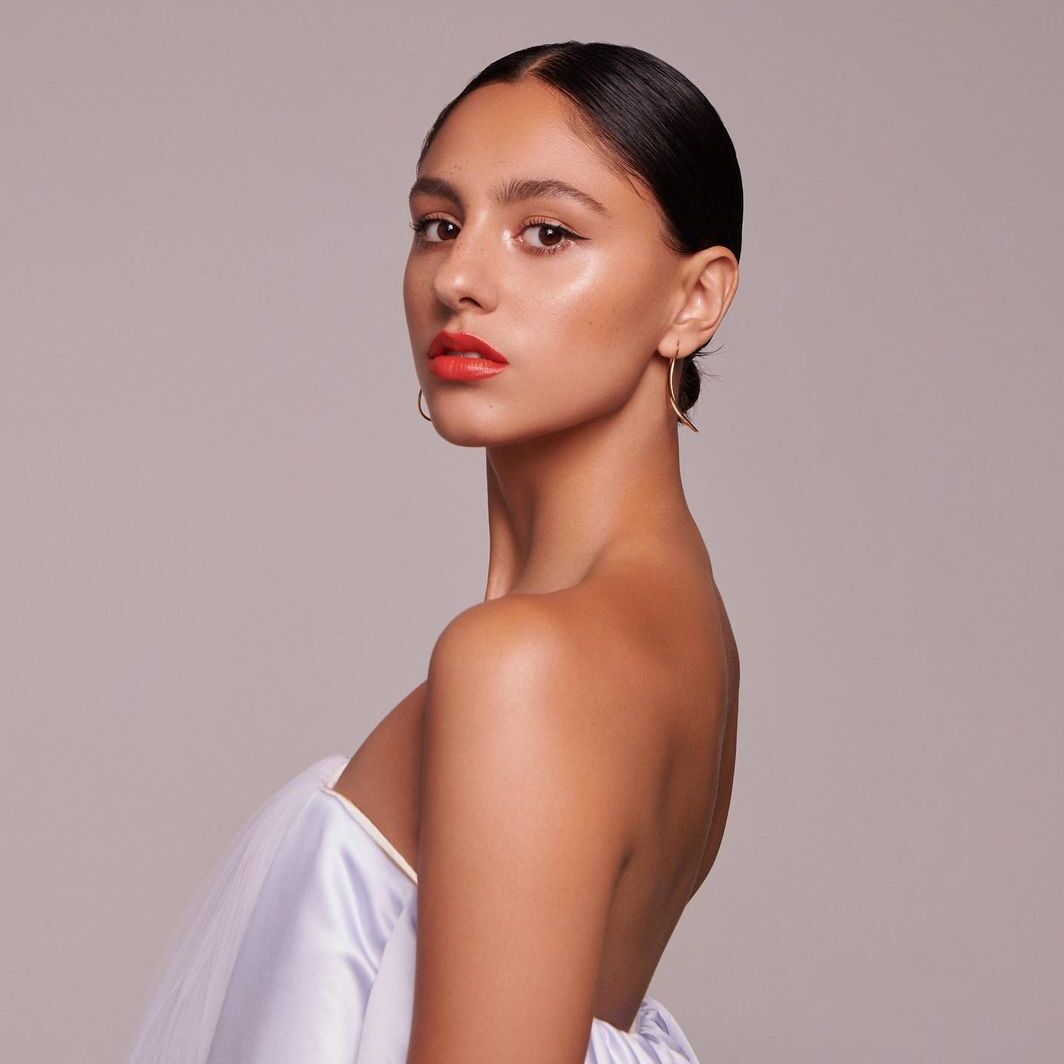 Rhianne Barreto is a young British actress. She is best recognized for her portrayal of Mandy in the 2019 HBO show called Share. Many other viewers remember her from the BBC show, Outlaws. She has undoubtedly marked her territory in the British film industry.

She has recently drawn a lot of fan following to her. This has led many to wonder about her personal details.

Rhianne Barreto was born on 25 March 1998. She was brought up as the second child among eight siblings in Kensington & Chelsea, London. She was educated in the Brit School. There is no information about where she went to college or university.

More likely, Rhianne didn't graduate college and went on to pursue acting instead. She has mentioned how her parents never insisted on her going to a University first. She is extremely grateful for this towards her supportive parents. She has 14.9 k Instagram followers as of now.

She mostly posts pictures promoting her movies and series on her profile. Her Instagram also features herself engaged in photoshoots or other projects.

Rhianne Barreto was born to her mother Tracey Hughe and father Ramsey Barreto. Her father is an Indian-Portuguese born in Iraq whereas her mother Tracey is British which makes her of mixed ethnicity. She prefers to keep the details about her family away from the spotlight.

Hence, only their names are available to date. Any other information about her parents such as their professions has not been revealed by her yet. In one of her interviews, Rhianne has spoken highly of her parents for their support of her.

Rhianne started her career with the movie Share in 2019. She played the character of Mandy, a basketball player in the movie Share. The role turned out to be memorable and introduced her to the audience for the very first time.

Her character Mandy is shown living in an ideal world inside the show. However, her world soon turns upside down as she discovers a horrific video of her from the night she has no recollection of whatsoever. 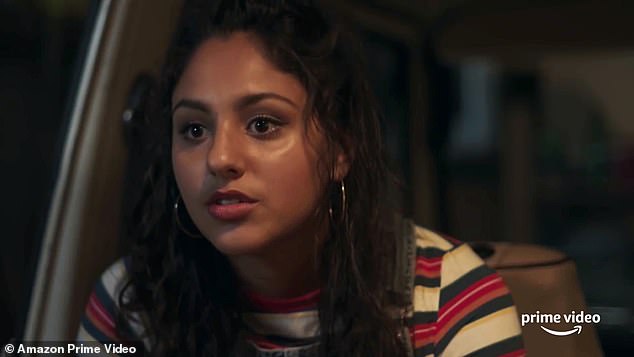 Her appearance on the BBC's Outlaws has been garnering a lot of attention and praise. She plays the role of Rani Rakowski in the show. Rani is depicted as a bright teenager who has also secured a place at the prestigious Oxford University.

The mother of her character Rani is from Sri Lanka and her father hails from Poland. Both the parents are described as immigrants and intensely strict in Outlaws. Apart from these, she has also made her appearance in the Hannah series. She has been listed in Tomorrow’s Star as well.

Rhianne was very excited about being cast in the show. She used her Instagram account to break this good news to her fans. In a recent interview, she has mentioned that she is tired of playing the role of the best friend of the lead of the show.

Rhianne does have a boyfriend according to a few reports. Reportedly, her boyfriend is Joe Taylor. Her rumored boyfriend is a radio broadcaster and a session drummer. Joe also hosts a show on Food Salad Radio. She seems head over heels for him as per her Instagram.

She frequently makes use of her Instagram profile to profess her love for her boyfriend. Joe on the other hand prefers to keep his social media private with a total of 1446 Instagram followers. The couple has not provided any information as to when and where they met.

It looks like Rhianne and Joe are just enjoying their time together for now.

Actress Rhianne Barreto is estimated to be worth almost $2 million by many online sources. The exact figure might be higher than the estimated one. All this fortune was made through her acting endeavors. Her millionaire status is pretty impressive considering that she is just in her early twenties.

Rhianne Barreto is 23 years old as of November 2021. She stands 5 feet 6 inches and weighs approximately 60 kilograms. According to her birth date, she belongs to the zodiac sign of Aries. The body measurement and shoe size of her remain undisclosed to date.