Is Ross Butler Dating Madelyn Cline? Everything About The Dating Rumor Of The Star 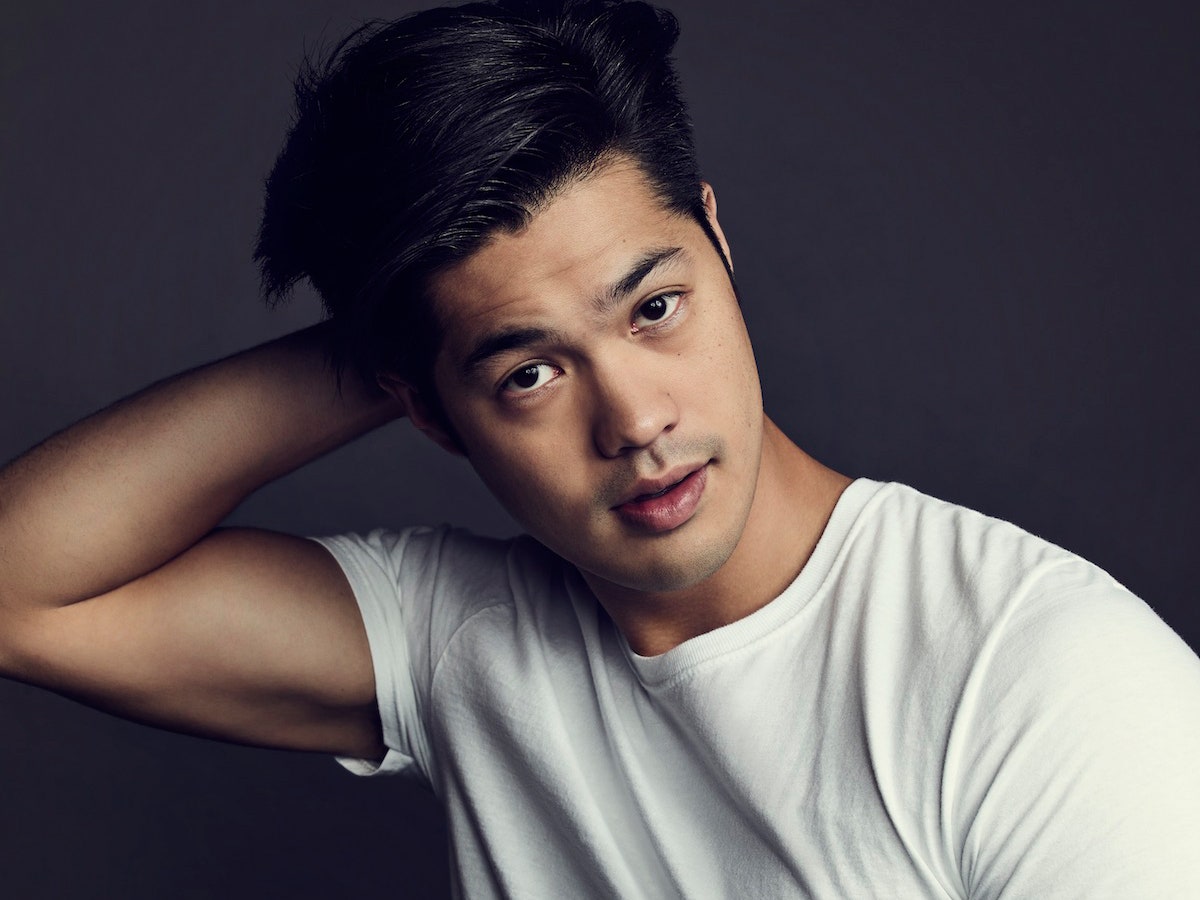 Ross Butler is best known for his role in the Disney series K.C. Undercover. He has also acted in the popular Netflix series 13 Reasons Why as Zach Dempsey. His fans are are wanting to find out more about the actor's love life.

When it comes to his relationship status, Ross likes to keep things hidden away. There has been no official news from the actor himself. But it is rumored that Ross is seeing Madelyn Cline. The rumors arose after the two were spotted together in late September this year. A clip of the pair dancing in a restaurant in Italy raised the speculation. Madelyn and Ross appeared quite cozy in the clip. 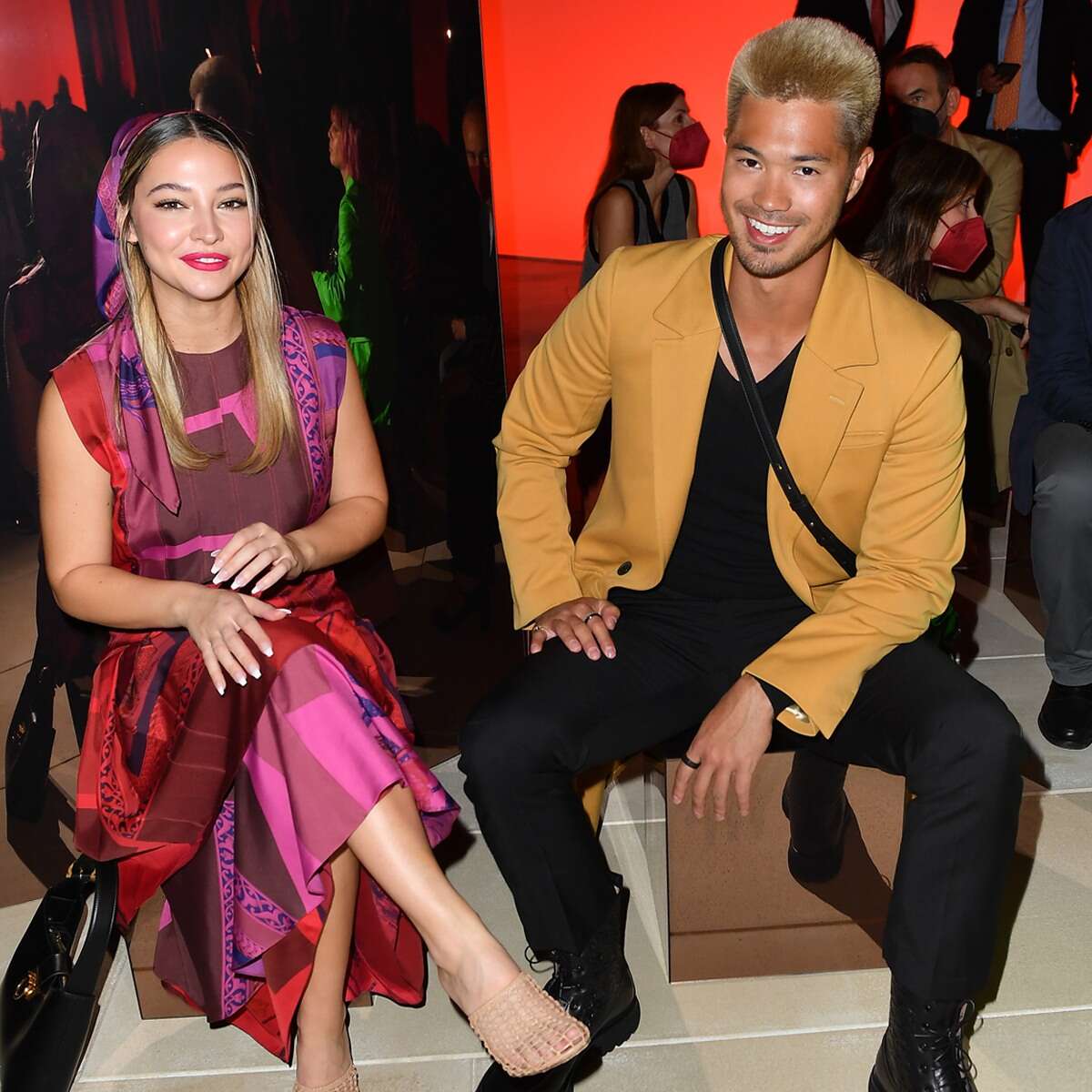 How True Is The Rumor?

The rumor has not been met with confirmation from any of the two. It is possible that Ross and Madelyn are trying to keep it private for a while. On an interview earlier this year, Ross had stated:

Its hard because we’ve been in COVID for a year now, so I haven’t gone on any first dates in a while. I’m out of practice. My dating life is a little cold right now,

Seven months later, the rumors of him dating Cline started swirling up. The doubt rose even more when Madelyn posted a picture of her with Chase on the occasion of Chase's birthday. Her post debunked the possibility of her breakup with Chase. It is entirely possible that Madelyn and Chase broke up on good terms and are still friends.

Fans are going on about the rumored breakup. Apparently, they are not taking it very well. One fan tweeted:

Who Is Ross Butler?

Ross Butler was born in Queenstown, Singapore. His Chinese–Malaysian mother brought him up in Fairfax, Virginia. The 31 years old actor was inclined toward acting since his childhood. His interest soon turned into a passion and later into a career.

Ross has graduated high school from Langley High School. He enrolled at the Ohio State University after that. Ross quit his study after one year into university to follow his passion for acting. Ultimately, he moved to Los Angeles to join acting classes.

Ross has achieved recognition for his performances in many different films like Teen Beach 2 and Perfect High. Ross has made his appearance in the series Riverdale portraying the role of Reggie Mantle. Ross got to land the role of Allen in the TV film The Gateway Life.

His main motivation to enter Hollywood was to change the perception about Asian–American males in mainstream Hollywood.

You May Also Like: Who Is Nikocado Avocado? Learn The YouTuber's Net worth, Early Life, Relationship, Controversies

Who is Madelyn Cline?

Madelyn Cline is an American actress. The 23 years old actress was born and brought up in South Carolina. Madelyn caught the limelight when she got to star in the movie Outer Banks as a character Sarah Cameroon. Her work was well received and she got recognition as well.

Madelyn graduated from Charleston Day School and she enrolled at Coastal Carolina University afterward. In 2017, she dropped out of the university to pursue acting. She soon got to play small roles like Chloe in Boy Erased and Taylor Watts in Vice Principals.

Madelyn has also had a small recurring role in the popular series Stranger Things. It was in 2018 that she was cast in Outer Banks. The show received positive reviews and her career took off.

She had announced her relationship with co-star Chase in June of 2020. Madelyn is a famous name on social media. Her Instagram @madelyncline has a total of 11.1 million followers.

The dating rumor of Madelyn and Ross has not cooled down yet. Only time will tell whether the rumor has any truth to it.