Who Is Rozonda Thomas? A Look At Her Married Life, Relationship And Kids 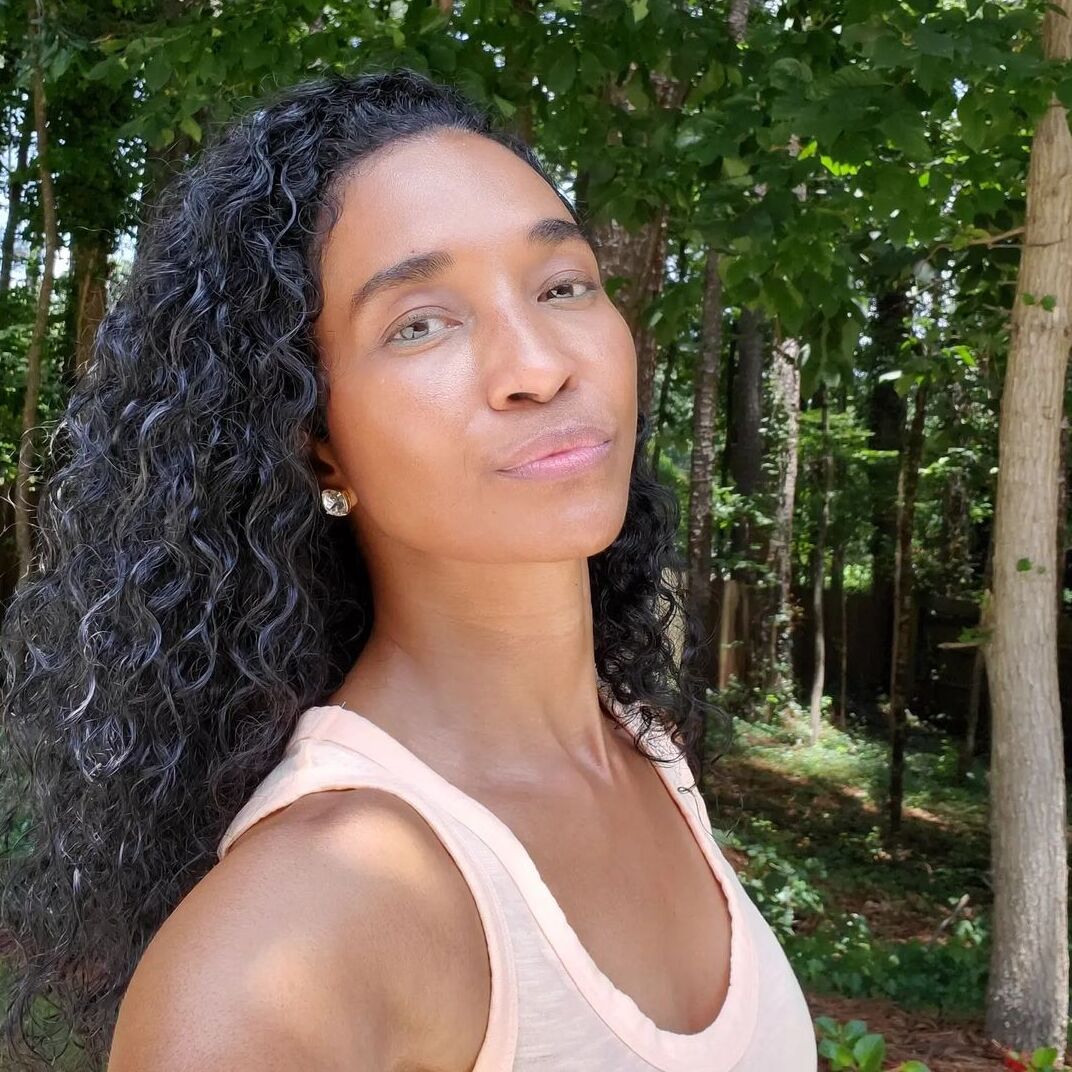 Rozonda Thomas is an American singer, dancer, actress, television personality, as well as a model. She is better recognized by her stage name Chilli. She was introduced to fame in the early 1990s after she joined TLC. TLC was one of the best-selling girl groups during the late 20th century.

She was given the opportunity to join TLC by replacing Crystal Jones back in 1991. The band witnessed a massive success with over 65 million albums sold worldwide. Chilli alone has won four Grammy Awards for her contribution to the music industry.

It has been a while since she tasted success through her band. Her son recently made headlines for receiving a bachelor's degree in music production. This drew the media attention to the famous mother as well. Her fans might wonder where is the singer these days and what is happening in her personal life.

There has been no information about Rozanda's marriage as of now. She however has been in many romantic relationships in the past. Her fame also subjected her to many dating rumors. But she appears unmarried in 2021. She supposedly doesn't have a husband.

She has not been married or engaged either in her 50 years of life. A few people were rumored to be married to her but they turned out to be merely baseless assumptions.

Rozanda has had a few bad experiences in her dating life. But after a while, she seems finally settled and peaceful in a new relationship with her boyfriend Wayne Brady. Wayne is a veteran artist in the field of comedy. People might remember him from the show Whose Line Is It Anyway.

The two were first spotted together in an MGM concert which was a private party. Rozanda had even brought him to the stage and the two looked close. She is going strong in her relationship with 2021 and there are no rumors of their split as of now.

You May Want To Read - Everything You Need To Know About The Snowfall star's Damson Idris Wife, His Dating Life And Family

Chilli had a few boyfriends in her past. She started dating singer and songwriter Usher in 2001 but they eventually split in 2003. She has openly accused him of cheating on her many times. These accusations had drawn a lot of media attention.

Her ex-boyfriend Usher had also released an album the same year entitled Confessions. He did not fully deny the claim, but he has dismissed the allegation that infidelity was the main cause of him cheating on her. Chilli has admitted to still being in love with Usher even after the split.

Chilli also dated the producer Dallas Austin for a long time. The former couple lived together for a long time, but somehow the relationship broke up. She was linked to the singer Nick after being spotted cozying up and getting intimate with one another.

You may like - The Professional Golfer Profile - Nelly Korda Biography

Rozanda doesn't seem pregnant at the moment. But she has spoken about an unfortunate pregnancy from her past. She was pregnant when she was barely 20 years old. But she decided to abort the baby as she wanted to focus more on her career.

She has also admitted to regretting the decision afterward. Nevertheless, she got blessed with another child years later and she happily kept it.

Explore - Is Meg Tirrell Married? A Glance At Her Bio, Marriage, Net Worth, Age

Chilli is a proud mother of her son. She gave birth to a son with the producer Dallas Austin. Her son is named Tron Austin who was born in the year 1998 when Chilli was 27 years old.

Singer Rozonda Thomas was born on 27 February in the year 1971. She was brought up in Atlanta, Georgia, by her parents Abdul Ali and Ava Thomas. Her father hails of Middle Eastern and Indian descent whereas her mother hails of African American, Native American, Puerto Rican, and Tongan descent.