Has Ryan Henry Split From His Girlfriend? Everything About The Affair Of 'The Black Ink Crew' Star 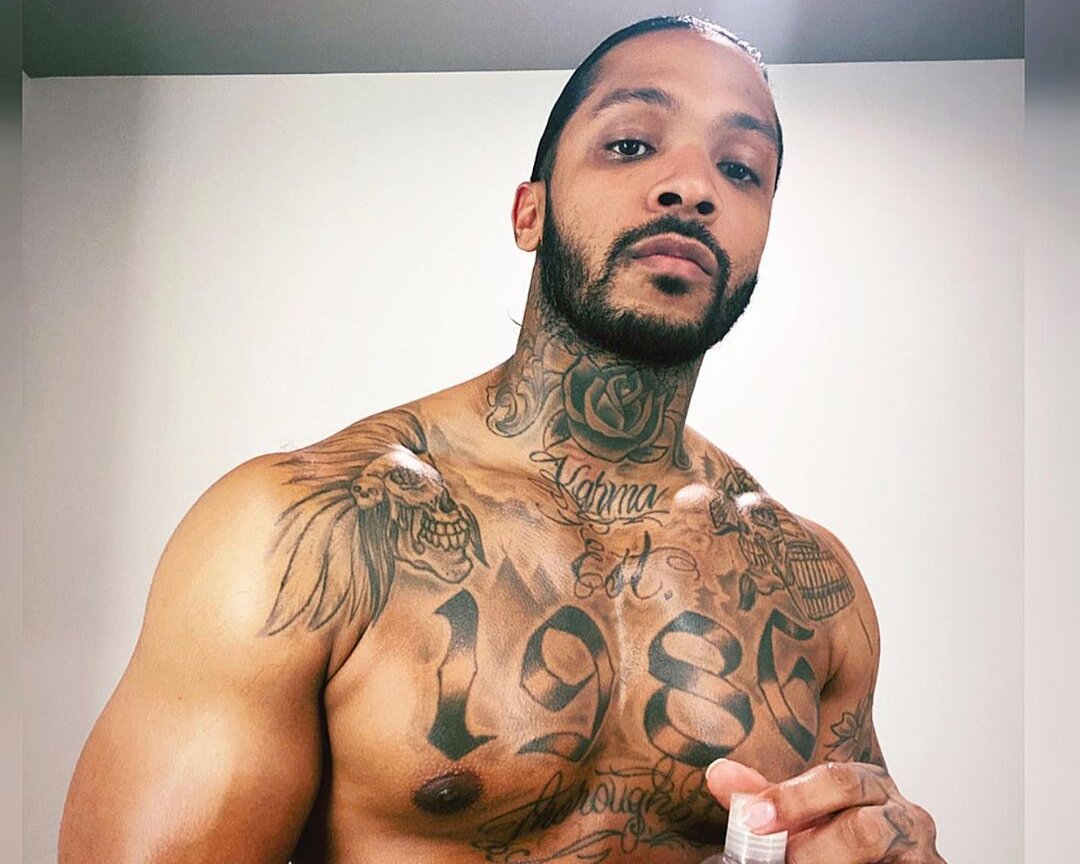 Ryan Henry is a Chicago-based tattoo artist. He came into the limelight via the VH1 reality series Black Ink Crew: Chicago. He is a businessman apart from his reality TV career. He owns a tattoo shop called 9Mag in Chicago.

Black Ink Crew: Chicago is known for dramas happening in front of the camera. Ryan Henry couldn't escape it either. His former best friend Anthony Lindsey accused him of sleeping with blogger Nina Marie in October 2020. Ryan did apologize but his reputation has suffered major damage.

Ryan and his high school sweetheart Rachel were together before this whole scandal happened. The two have reportedly split from one another.

Ryan is seen discussing the matter with his co-star Charmaine Bey in an exclusive clip ahead of the 4 October 2021 season premiere. Charmaine despite being a close friend, has held him accountable for the mistake. 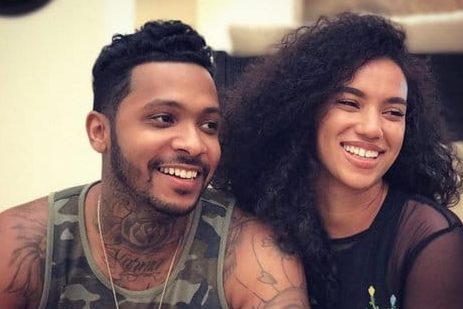 Has Ryan Split From Rachel?

Ryan and Rachel had a tumultuous relationship. They were an on-again-off-again couple for a very long time. The couple got blessed with a son named Mason on the 2nd of September 2007. They two lived together in Chicago along with their child despite not being married.

The two first broke up when Ryan cheated on Rachel with his Black Ink Crew co-star, Kat Jackson. Ryan accepted and apologized for his mistake going live on Facebook. He also denied any accusation of him and Kat's physical relationship. 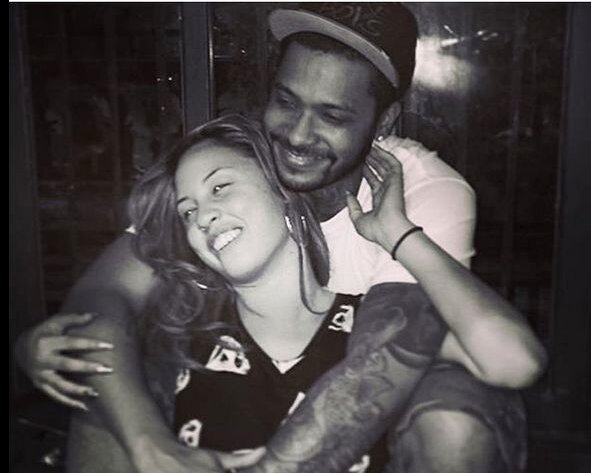 Ryan said this in his apology:

I hurt people that I care about badly. I disrespected myself and my family. Just to be clear, I’m not the victim in this. Everybody that surrounds me was.

And this was what Rachel had to say about Ryan and Kat:

I don’t know what that moment was that y’all saw … The night was a blur, I’m not gonna lie. There might’ve been a little bit of friendliness going on, but as you continue to watch the season, you’ll find out more

Rachel too had a relationship with R&B singer/songwriter, Jeremih right after Kat and Ryan's affair. Their relationship ended when Rachel became pregnant with her second child named Grey. Ryan had accepted the baby as his. He had also gifted his girlfriend Rachel with a Mercedes Benz on Mother’s day of 2018. Everything was going perfectly before Ryan and Rachel split their union yet again at the beginning of 2019.

Fans had been hoping for the news of the couple getting back together. But the whole scandal of Ryan and Nina Marie has thinned out its possibility. The two have not been together after that.

Who Is Nina Marie?

Nina Marie is a 30-years-old blogger. She has over 13k followers on her Instagram handle@nvninamarie. She owns a blog named @nvmyglow. She is a friend of Ryan's best friend Anthony Lindsey.

Ryan is seen confronting Anthony and expressing his anger regarding him telling Rachel in a recent episode of Black Ink Crew: Chicago.

Shortly after the scandal was leaked, Nina addressed it in an Instagram live. She has also taken full responsibility for betraying Anthony Lindsey with his best friend. She has revealed that she and Ryan were having an affair for three years before getting caught.

You May Also Want To Read: Is Amara La Negra Pregnant? Learn About The Boyfriend Of The 'Love And Hip Hop: Miami' Star

Ryan Henry was born on 27 May 1986 in Chicago, Illinois USA to his parents Keith Henry and Loni Henry. He hails from the African-American and Japanese ethnicity.

There had been some speculation of Ryan being gay. But as of his relationship history, he is definitely not gay.

Ryan was brought up with two siblings Nova Henry and Jill Henry. Sadly, his sister Nova was murdered by her boyfriend. He was pursuing his education at Thornwood High School during the incident. The incident took a toll on him and he decided not to pursue a college degree. Ryan then opened a tattoo shop in reminiscing his sister Nova and his 10-month-old niece, Ava.

The star doesn't have a wife as of October 2021. He was showered with sympathy for his touching story in the show. He has a total of 1.5 million followers on his Instagram.

What Is His Net Worth?

Ryan's net worth is estimated at $1 million. He earned his wealth from his tattoo parlor and his career in reality TV shows. Fans speculate that they anticipate that number will increase as time passes.