What Happened To Savannah Guthrie After Divorce? Explore Her First Husband 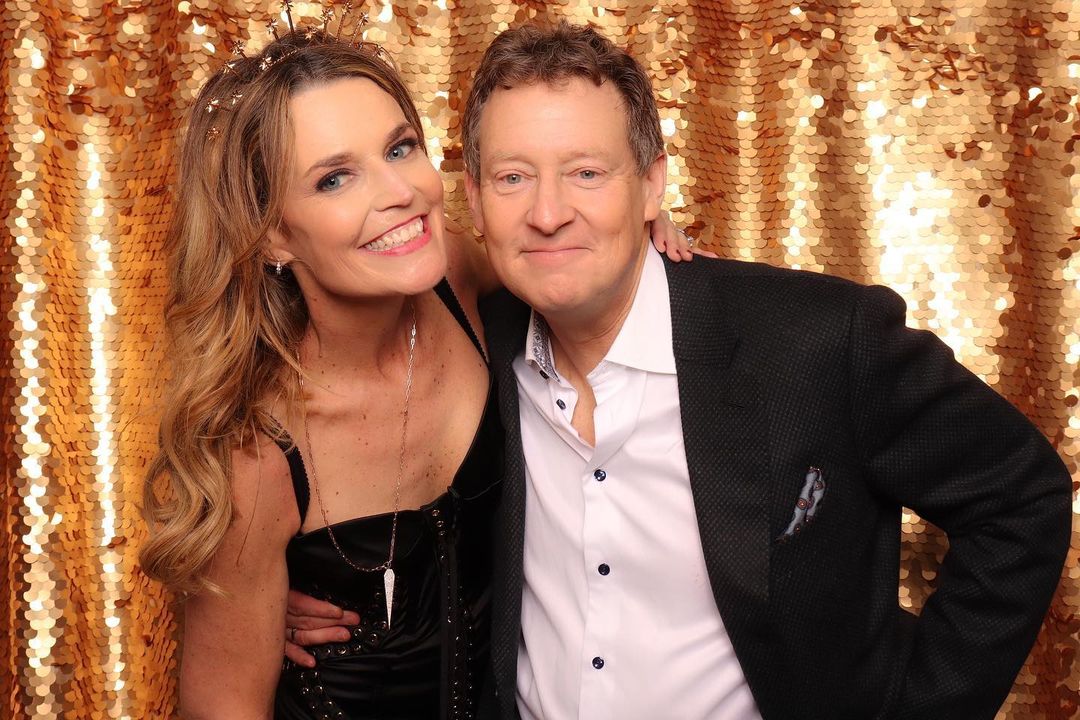 Australian-born Savannah Guthrie is an American broadcast journalist as well as an attorney. Savannah has been working as the main co-anchor of the NBC News morning show Today since 2012. Moreover, Savannah was also a White House correspondent between the years  2008 and 2011.

As of 2022, Savannah is NBC Chief Legal Correspondent and co-host of Macy's Thanksgiving Day Parade.

Born on December 27, 1971, in Melbourne, Victoria, Australia, journalist Savannah Guthrie's age is 50 years as of 2022. She holds American citizenship. Her full name is Savannah Clark Guthrie which was named after her great-grandmother. 2 years after the birth of Savannah, her family moved to the United States and moved to Tucson, Arizona.

It wasn't until 2015  that the journalist would return to her birth country Australia with her mother, Nancy. Savannah even visited her birthplace at the Maternity Ward of Sandringham Hospital located in Sandringham, Victoria. The journalist then went to her family’s previous home in nearby Beaumaris and stayed in Sydney for a while before returning to the United States.

She did her schooling at Amphitheater High School in Tucson and received her bachelor's degree in journalism from the University of Arizona. She graduated from uni in the year 1993. Guthrie acquired a JD, or Juris Doctor, from Georgetown University Law Center, from where she graduated in 2002.

I was so honored to speak today to graduates of @gwtweets - VIDEO here https://t.co/JRusLFU48d — Savannah Guthrie (@SavannahGuthrie) May 19, 2019

Savannah's first husband is Mark Orchard, who is an English-born BBC News presenter. She met him while covering the Michael Jackson trial and the duo began to date right after. Mark was previously married to Anne Elise Kornblut in 2002. After his divorce from Ann, Mark married Savannah Guthrie in 2005.

However, Savannah divorced her first husband Mark orchard in 2009 after four years of marriage. It's been reported that the journalist asked the court to remove her husband's surname in her divorce petition and also didn't ask for financial support or alimony.

After her divorce, Savannah started dating Michael Feldman in late 2009. She met him at his 40th birthday party celebration Michael is a Democratic political and communications consultant 4 years later, the duo got engaged in May 2013.

Savannah revealed while they were vacationing in Turks and Caicos, Michael got down on his one knee and proposed to her with a ring.

A year later, on March 15, 2014, Savannah married Michael Feldman amid less than 100 guests in Tucson, Arizona. The couple has been together for longer than a decade already.

The duo has two children altogether. Guthrie gave birth to her first child, a daughter, with Michael on August 13, 2014, who they named Vale Guthrie Feldman. 2 years later on December 8, 2016, Guthrie and Michael welcomed their second child Charles Max Feldman.

The Today co-anchor Savannah Guthrie's net worth is estimated to be around $30 as of the present. Savannah has earned her net worth due to her successful career as a correspondent and host. For her varied responsibilities at NBC, it's reported that Guthrie is paid a salary of $8 million per year.