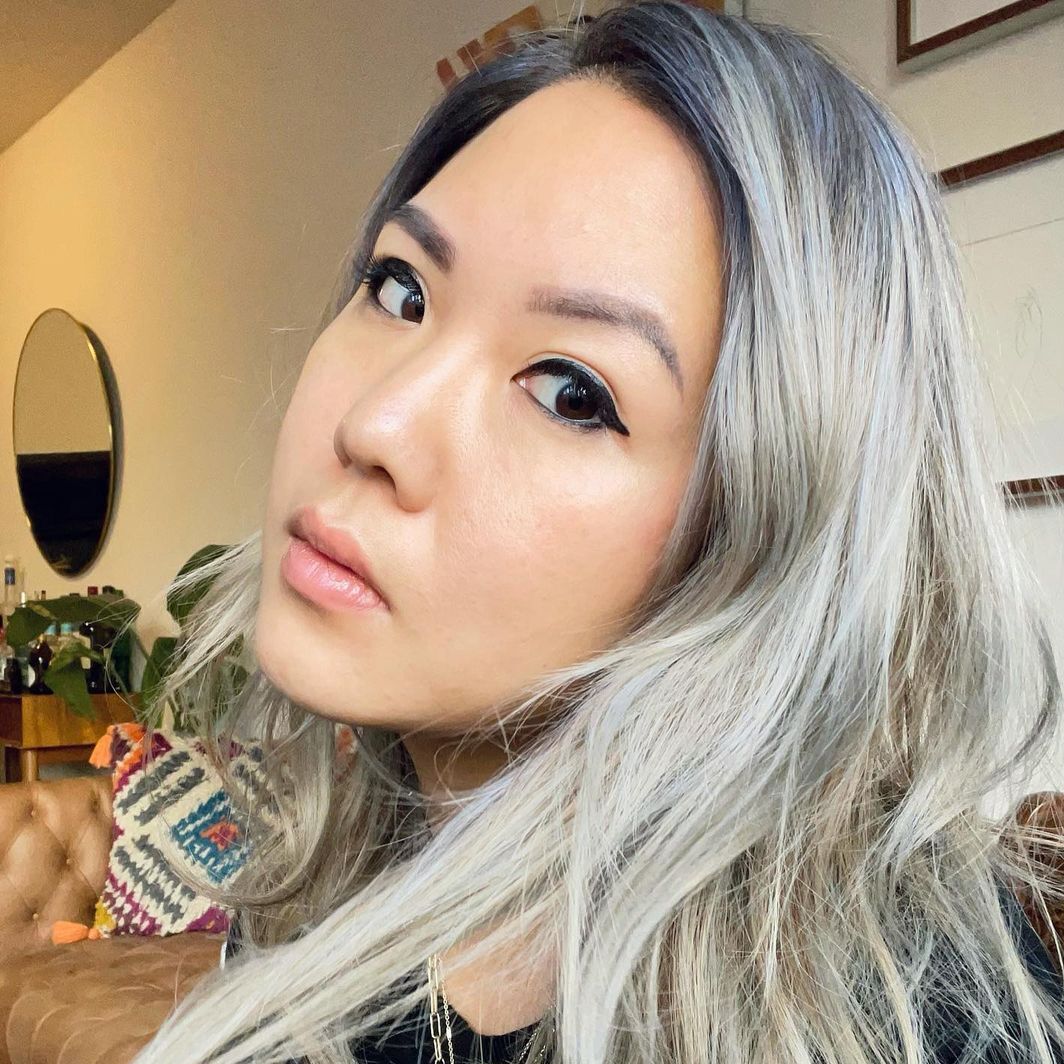 Selena + Chef is an American streaming television cooking show with Selena Gomez as the host. It first premiered on HBO Max on 13 August 2020. The series was renewed for a second season in August 2020 and was premiered on 19 November 2020.

The host has been teamed up with celebrities like Aarón Sánchez, Ayesha Curry, Esther Choi inside the show. Selena learns and shows how to make COVID-safe group recipes for game nights, brunches, and birthdays in the new season.

In the series, Selena Gomez stars in an unscripted setting filmed in her home during quarantine. Each episode features her tackling a new cuisine. The show guest stars a different professional chef and they cover tips and tricks to deal with disasters in the kitchen.

Selena + Chef donates $10,000 to the charity of the Chef's choice for each episode. It was renewed in April this year for the third season which is scheduled to be released on October 28, 2021.

Who is Esther Choi?

Esther Choi is a talented chef and culinary artist. She starred on the American streaming cooking show Selena+ Chef. The show teaches singer Selena Gomez new cooking recipes. She has also hosted Eater’s The Kitchen Gadget Test Show for two years. She later turned host for the podcast, Get Down with K-Town.

She is also an architectural historian, writer, and multidisciplinary artist besides being a chef. Esther has recently introduced a CBD-infused toasted sesame oil called Sessy. This chef is also a founder of the restaurants named Mokbar and Ms. Yoo in New York City.

Fans have been anxious to learn more about Esther following her appearance in the third season of the show.

Esther Choi was born and brought up in the Oceanside town of Egg Harbor, New Jersey. Her culinary education started at the Institute of Culinary Education in New York City. She then went on to work in the kitchens at La Esquina, as well as the Food Network.

She initially started her professional schooling at the age of 14 by working part-time in restaurants. She was fully aware of her Korean heritage. That awareness soon translated into a lasting impression when her family relocated to Korea for three years. They wanted to ensure that their children would value Korean culture.

Her appearances in the cooking show have earned her fans and fame. As of October 2021, the chef flaunts 57.4k followers on her Instagram profile. She has also stepped on YouTube now as a chef which currently has 4.42k subscribers. Esther has her own website as well.

You May Also Like: Who Is Ari Melber Married To? A Look Into His Bio, Married Life, And Net Worth

Esther Choi As A Chef

Esther opened her first restaurant Mokbar in Chelsea Market in 2014. She built a name for herself and earned rave reviews for her work in less than a year. She has been praised as a New Rising Chef by the Food Republic for her restaurant.

She opened her second Mokbar in Brooklyn in 2017 driven by the success of the first. Esther wishes to establish a third Mokbar in Midtown Manhattan this fall when the weather cools down. She passionately supports her parents' ambition for her.

Popstar Selena Gomez really doesn't require an introduction. The 29 years old Texas-based singer is a global star. Her tendency to work with charitable organizations has been appreciated by the public. The cooking show is also another such attempt at a charity.

The trailer of her show's third season was released on 7 October 2021. Her super large fanbase has also helped the show to increase the number of viewers.

Esther says that her grandmother's traditional Korean culinary practices were an inspiration to her. Her restaurant was named one of the Village Voice's Best New Restaurants in 2014. Epoch Taste has named her restaurant Best Kimchi in 2015.

Esther's mission today is to use food to increase New Yorkers' awareness and enjoyment of Korean culture.