Who Is Sidra Smith? Everything About Her Kids, Bio, Tasha Smith Twin Sister 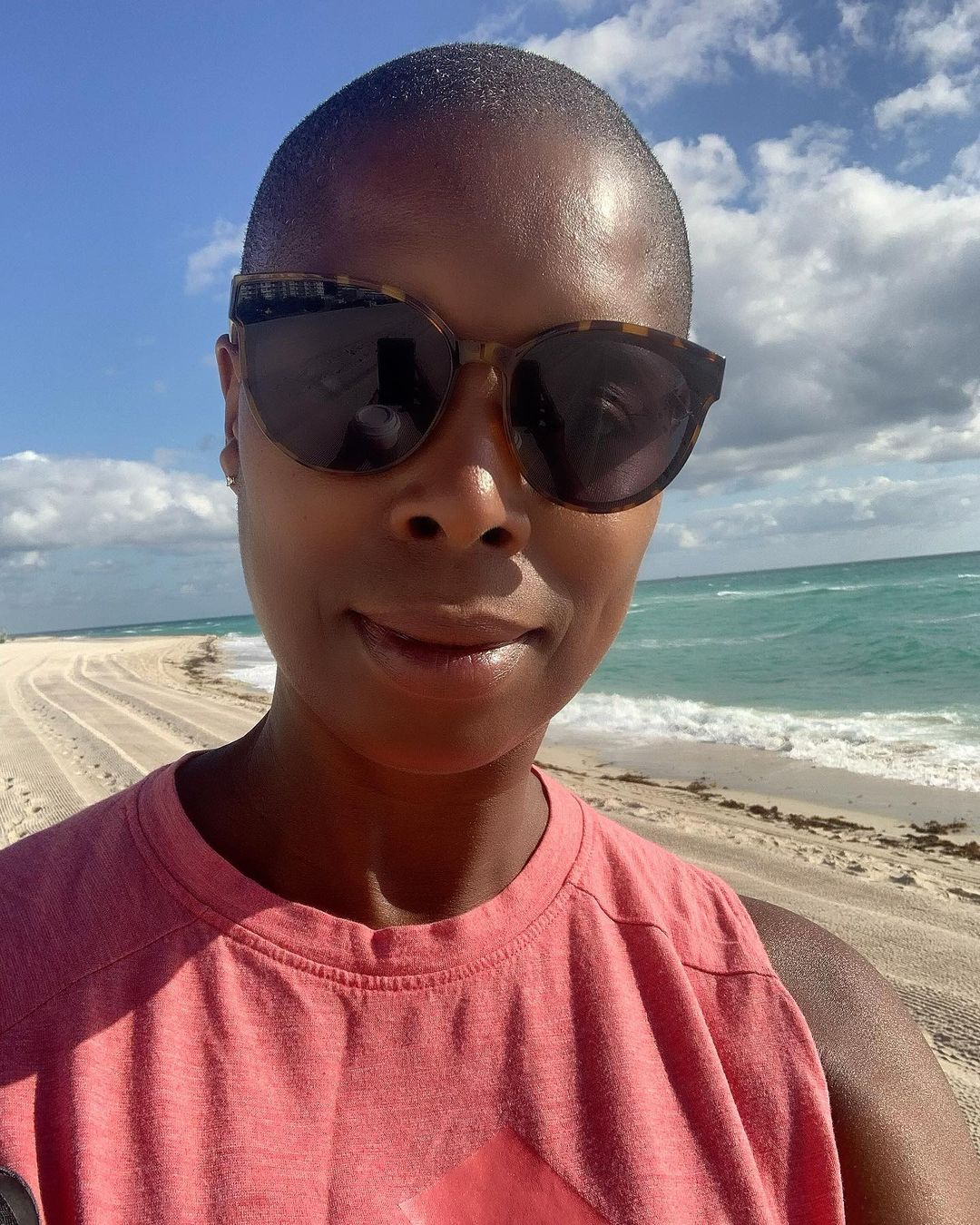 Sidra Smith is a renowned American film producer, screenwriter, actress as well as a casting director. She herself is not a new name in Hollywood. However, she has been receiving attention more than ever for being the twin sister of Tasha Smith.

She has produced television series such as Playas Balls in 2003,  A Luv Tale in 2003, and Flash in 2004 among many others. Sidra has also been on the casting team for the TV shows including Master Spy: Robert Hannsen Story, Daredevil, and The Wonderful World Of Disney.

Sidra Smith was born in Camden New Jersey on 28 February 1971. She and her twin sister Tasha were brought up by their single mother, Monique Smith.

Growing up, the Smith sisters were ashamed of their mother and her lifestyle. Once they learned the situation, they came to terms with her. Monique used to be a heroin addict and she gave birth to the twins when she merely was fifteen years old.

Their mother has since turned her life around and has been free of addiction for 25 years. Her sister Tasha has spoken about the issue:

We are not defined by our mistakes. We are defined by what we’re able to overcome.”

Sidra used to work as a model at one point. She shifted to Paris when she turned 19 years old. She worked in showrooms for a few months there. She eventually landed in Italy. She signed with an agency in Italy and worked for two years after that.

At present, she has earned quite fame and flaunts a total of 164k followers on her Instagram. She currently resides in Harlem. She doesn't have a Wikipedia page however an IMDB page of her name does exist.

She started off in her career by casting music videos for Dr. Dre in the early ’90s. Her career progressed pretty quickly. She then moved to assist with feature films. She went on to establish Sidra Smith Casting that was focused on ad campaigns and TV commercials.

Sidra is very dedicated to her work, In fact, she has lived in Ghana for two years where she produced a documentary called 50 episodes of a pan African talk show. She also managed to find time to volunteer every Saturday with boys from a local orphanage.

At present, a highly anticipated film about the life of iconic activist Angela Davis is being developed by Codeblack Films. And the producer of the movie is Sidra Smith.

Also Read: Who was Brendan Looney? Read About His Wife And The Helicopter Crash Story

Does Sidra Smith Have Kids?

Sidra Smith prefers to keep the details of her private life away from the spotlight. As a result, there is no information on her dating life. It is not known whether Sidra is single or married.

Similarly, no news about her kids has been made known to the public. Whether or not she has kids remains an unanswered mystery for now. Many assume that Sidra is a married woman.

Her twin sister Tasha Smith is in the showbiz business as well. Tasha is an American actress, director as well as a film producer.

Tasha was educated at Camden High School but eventually dropped out in her freshman year. Just like her sister, she also left her hometown and shifted to California at the age of 19. She started her career in the NBC comedy series called Boston Common in 1997. She later went on to make her appearances in numerous movies and television series.

She married her boyfriend of one-year Keith Douglas in December of 2010. Keith was also her manager. She appeared in court to request a restraining order against him in 2014. Tasha has accused her ex-husband of adultery.

Tasha and Sidra are identical twins. Only a few can tell them apart. The twin sisters are reportedly very close to one another. They also have so many things in common including their professions. Both of them have found their places in the Hollywood Entertainment industry since the ’90s.

Her height and weight are not made available to the public yet. However, some sources have claimed her body measurement to be 34-26-34. Regardless, Sidra looks fit. She has an estimated net worth of a million dollars as per some websites.