Who Is Sienna Miller's Boyfriend In 2022? Explore The Actress's Past Relationship 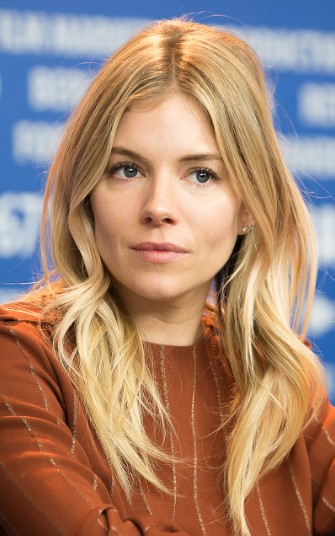 The American-English Sienna Miller is a photography model as well as an actress. Sienna's 2012 portrayal of Tippi Hedren in the TV film The Girl was critically acclaimed by viewers. As a result of her wonderful performance, Sienna received nominations for the BAFTA Television Award for Best Actress and the Golden Globe Award for Best Actress.

Born on 28 December 1981 in New York City, U.S., Sienna Miller's age is 40 years. Sienna Miller's full name is Sienna Rosie Diana Miller. When the actress was only 18 months old, she moved to London with her family. Sienna's mother's name is Josephine Miller. Her mother is a former British former model who also worked as a personal assistant to David Bowie.

Sienna Miller's father, Edwin Miller, is an American banker who eventually became a dealer of Chinese art. Besides, the actress also has a sister named Savannah and two half-brothers named Charles and Stephen. For her education, the actress went to Heathfield School in Ascot, Berkshire.

In 2004 of Christmas, the actress Sienna Miller's engagement to Jude Law was disclosed. Jude Law was Sienna's co-star in Alfie. David Jude Heyworth Law, or Jude Law, is a recipient of many accolades throughout his career, like British Academy Film Award, including nominations for two Academy Awards, two Tony Awards, and four Golden Globe Awards. 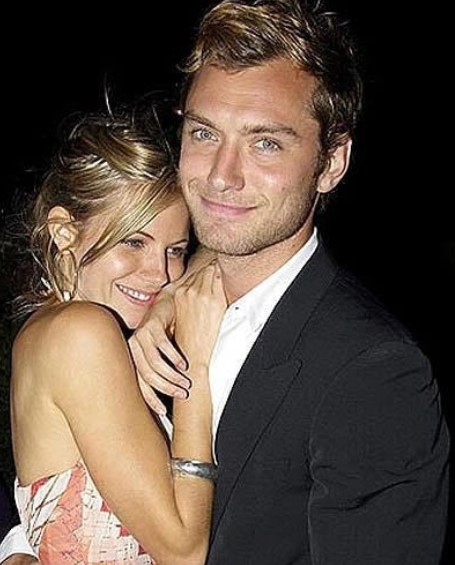 However, a year into Sienna's marriage, Jude was found to be having an affair with his children's nanny. In 2006, Jude and Sienna separated from one another. Despite their separation, the duo patched things up and got back together in December 2009.

The rekindled couple spent their Christmas holiday that year in Barbados with three of Law's children. 2 years after they had got back together again, the duo announced their split in February 2011. Recently, Sienna Miller confessed that portraying the role of a cheated wife in Anatomy of A Scandal had made her remember her own experience with infidelity.

The 40-year-old actress acknowledged that performing the role of Sophie Whitehouse in Anatomy of A Scandal was like 'free therapy' as it helped her reflect on her own experience.

In the same year Sienna split from her then ex-fiance Jude, she got into a relationship with Tom Sturridge. Thomas Sidney Jerome Sturridge, or simply Tom Sturridge, is an English actor known for playing in Being Julia, Like Minds, and The Boat That Rocked.

Who Are Sienna Miller's Children?

The actress eventually got engaged to Tom a year later in 2012 and even gave birth to their daughter Marlowe Ottoline Layng Sturridge. However, Sienna split from her ex-fiance Tom in 2015 but has remained on good terms. In January 2020, Miller again got engaged to Lucas Zwirner who is an art editor. Unfortunately, the pair separated after being together for nine months. 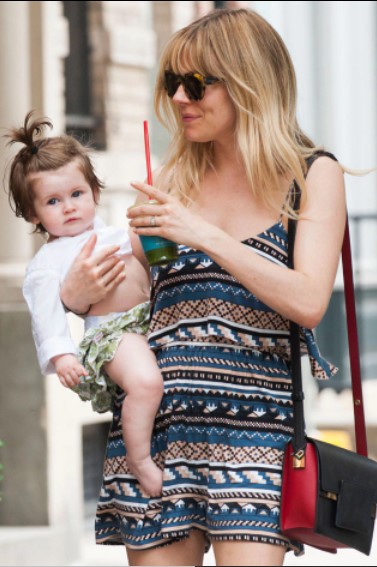 The actress is currently dating a handsome young man named Oli Green. Sienna's boyfriend Oli debuted in the acting world through a U.S soap opera called The Bold And The Beautiful. Additionally, he even got featured in a Justin Theroux film called The Mosquito Coast.

Sienna was spotted with her new man at New York Knicks game in February 2022. Besides, they even attended the BAFTAs together as well as Vanity Fair’s 2022 Oscars Party. The 25-year-old Oli was a part of the Burberry campaign in 2018.

The actress has been looking comparatively thinner and fitter in recent days. Although she hasn't disclosed the exact amount of weight she's lost, Sienna looks perfect in her new figure. We assume the actress lost weight through a proper diet and a well-rounded exercise routine.

The Girl's Sienna Miller's social media included her Instagram page which has over 894K followers in total.