Is Sierra Capri Dating Her 'On My Block' Co-Star? Know Everything About The Netflix Star 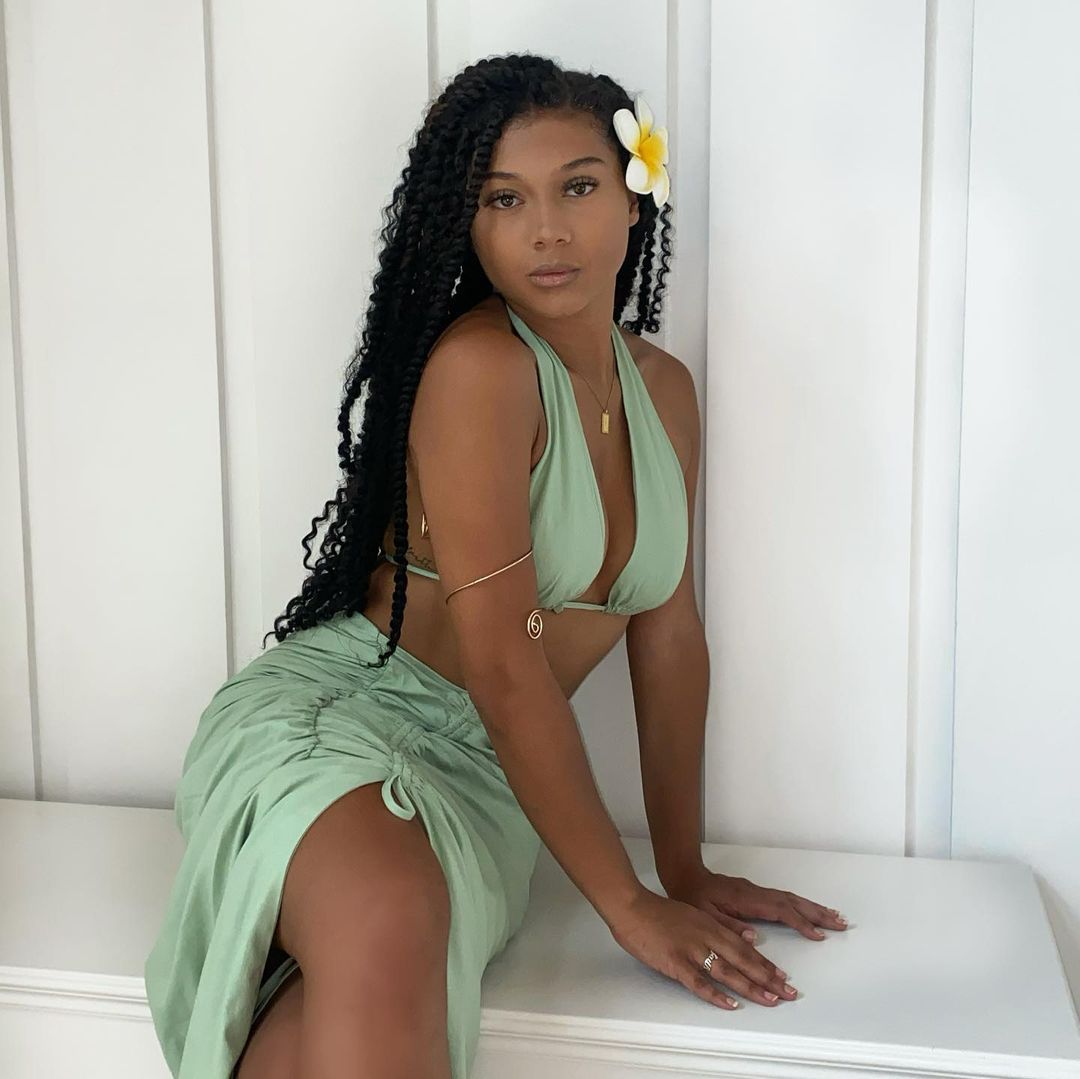 Sierra Capri is an up-and-coming American actress. She was introduced to fame after playing the role of Monse Finnie in the Netflix series On My Block. Sierra is trying to make it big in Hollywood. The dramatic teen series garnered her a lot of attention.

There are plenty of rumors spreading about Sierra's love life these days. Her dating rumor with her co-star Diego Tinoco from On My Block in real life is one of the most viral narratives going on. The two had great onscreen chemistry. Fans assume that there is something more going on behind the scenes.

The two became great friends off the screen as well. They were seen attending various events together. In a 2020 interview, Diego praised Sierra publically: 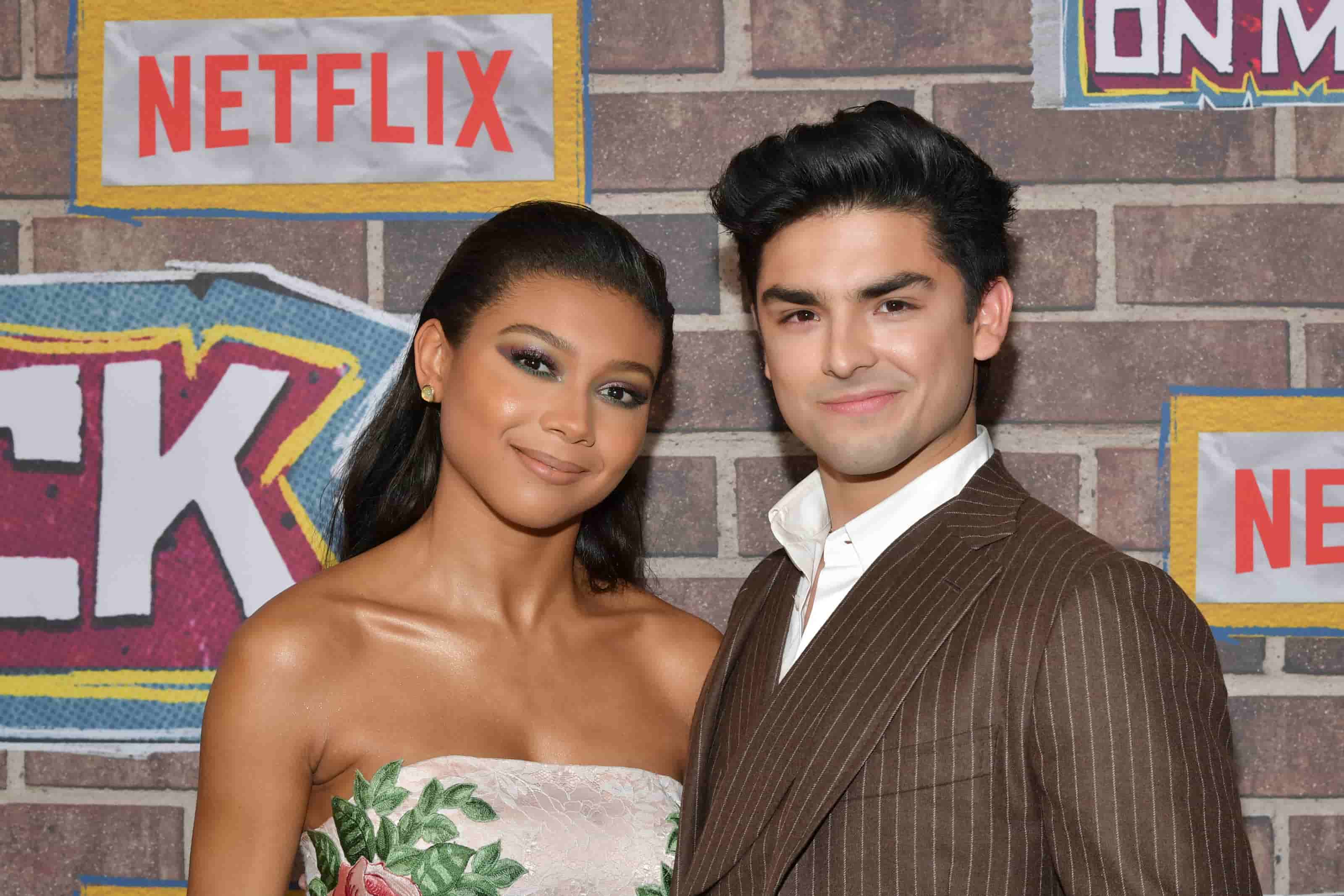 Sierra expressed a similar sentiment regarding Diego. She openly praised her co-star. Fans were overjoyed from the anticipation of their romantic relationship. However, fans might be disappointed to know that Diego and Sierra are nothing more than friends. Diego himself has revealed that the two are best friends nonetheless. As of October 2021, Sierra is totally single and Diego is not her boyfriend.

The actress prefers her work to be highlighted more than her personal life. Details about Sierra's romantic life are usually kept under wraps. There has been no known boyfriend of the actress in the past either.

Personal Life Of The Actress

Sierra Capri was born on 8 September 1998 and brought up in Baltimore. She moved to Georgia after her parents got divorced when she turned twelve. The mother of the actress, Felici Antoinette, is an Activist and Philanthropist. The name and profession of Sierra's father are not revealed yet.

Sierra's parents were worried about her dream. They would urge her to take her studies seriously. Sierra had made a promise to her parents that she would pursue her dream after her graduation. She studied Biology as her major at Armstrong State University.

She however couldn't complete her graduation as promised. She had to drop out to shoot for the series, On My Block.

You May Also Like: Who Is The Husband Of Charmaine Bey? Get To Know The Life of 'Black Ink Crew' Star

Inside The Netflix Show On My Block

On My Block is a Netflix original coming-of-age show. It revolves around the four teenager leads, among which Sierra is one. The first season of the show was released on Netflix on16 March 2018. The show received appreciation and good ratings from the audience. 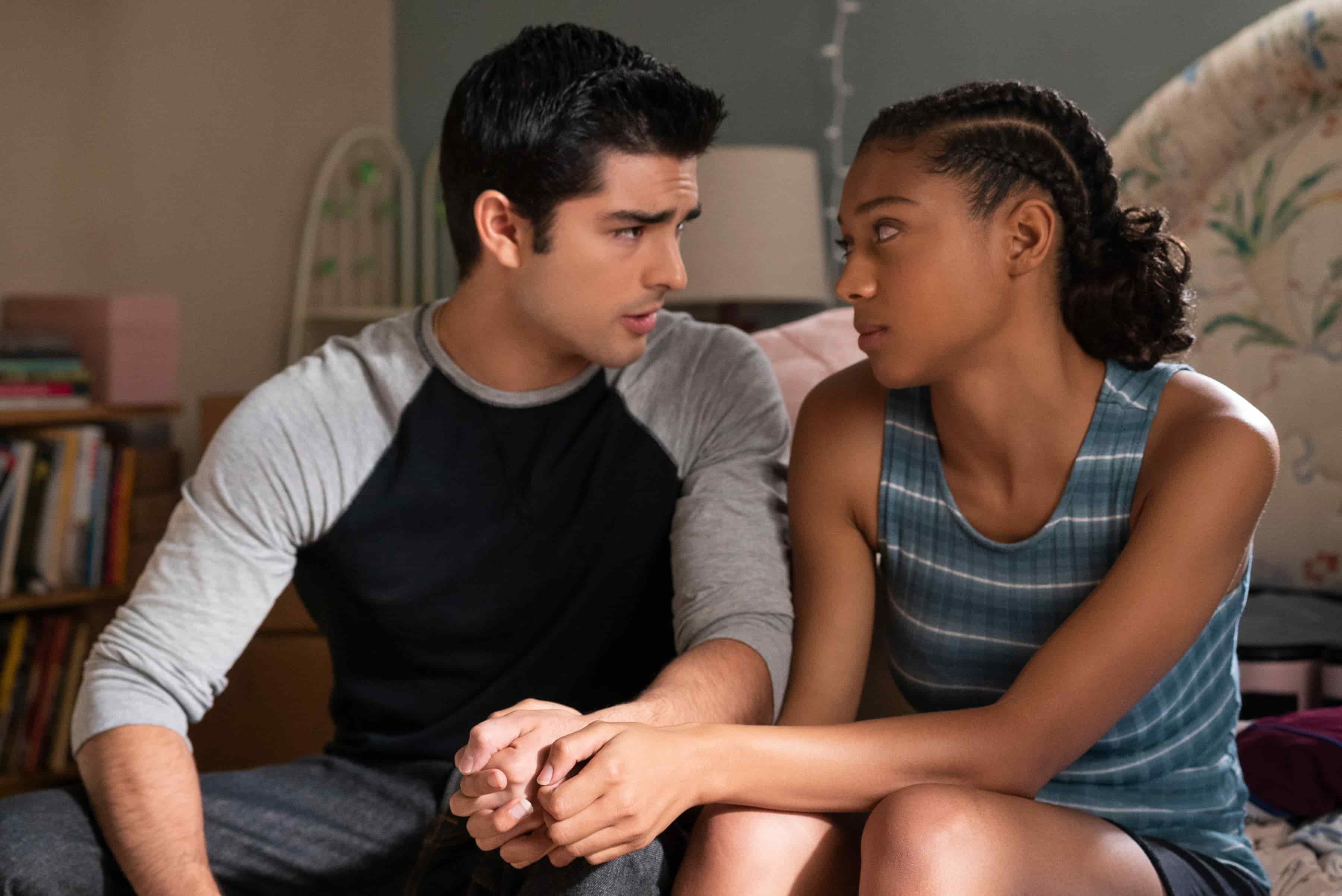 Sierra with Co-star Diego in the show (Source: Teen Vogue)

Sierra found about the Netflix series On My Block while surfing on the internet. She auditioned for the role of Monse Finnie and bagged the role in 2018. Her portrayal of an Afro-Latina teenager was praised by the viewers.

On My Block wrapped up with the fourth season on 4th April 2021. Sierra has not mentioned any further plans regarding her career.

What Is The Net Worth Of The Actress

Being an actress in a hit Netflix original series On My Block helped Sierra gain financial success. According to celebritynetworth, Sierra is worth $1 million today.

The fact that she has already reached millionaire status from her debut series is pretty impressive. Her Instagram handle @thesierracapri has 2.1 million followers. She also does Instagram sponsorship like many other celebrities. It is estimated that she charges somewhere between $2780.25 and $4633.75 per post.

Likes and Dislikes Of The Actress

Sierra loves swimming, traveling, and surfing. Will Smith is her favorite actor and her favorite actress is Emma Stone. Beyonce is Sierra's favorite singer. Her favorite movie genre is Action. Sierra also has inked a tattoo of a Chinese alphabet on the back of her neck.

Sierra Capri On My Block