What Is Snoochie Shy Famous For? Facts About Her Real Name And Married Rumor 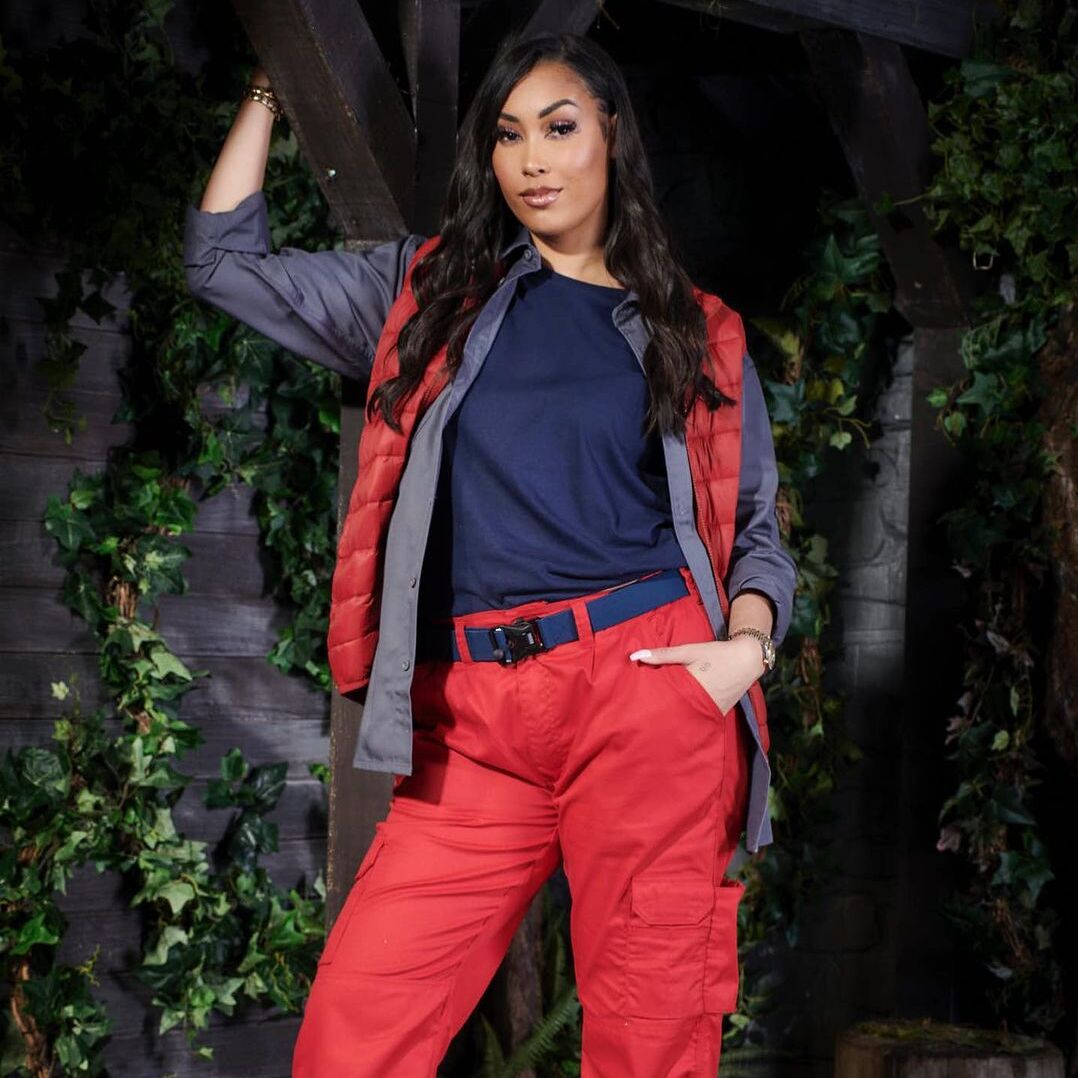 Snoochie Shy is a model as well as a television presenter. She is recognized for being a DJ on BBC Radio 1Xtra. She first joined the radio station just two years back but she has been able to achieve much more in a short time span.

She is also part of the reality show called I'm a celebrity... Get Me Out Of Here. The show features a few brave celebs who are willing to take on creepy crawlies and camp drama. The show is going to take place and be shot at Gwrych Castle in Wales.

Snoochie later went on to become one of the faces of MTV UK after she co-presented Yo!MTV Raps and YO!MTV Rates. She has interviewed many music stars and hosted a lot of live festival coverage. People are trying to find more about Snoochie after the anticipation of the return of the program I'm a celebrity... Get Me Out Of Here.

Snoochie was born on 13 June in the year 1992 in London. Many know that it is not her real name or her birth name. But a lot of them don't know what her real name actually is. Her real name is Cheyenne Davide. She has an interesting story about how she earned the name Snoochie.

Her nan was the one who came with her nickname. Her nan always called her Snoochie when she was younger. The name really stuck to her after she began to work. She has a funny thing to say about this name of hers:

She thought the name was super cute. Even the second part of her name has a story. Shy is short for her real name Cheyenne. The word doesn't go farther from her character either since she actually is a little bit shy. The name definitely turned out to be lucky.

Snoochie has also worked as a blogger before she was famous. She owned a blog named yeahitsshy when she was 19 years old. She used the blog as a creative outlet to express herself. This later translated into a modeling career with Adidas in her life.

Fans might not know that she is actually really scared of bugs and closed space. Regardless, her career has been treating her pretty amazing. She has been able to taste success on social media platforms as well. At present, her Instagram handle has a total of 130k followers.

What Is Snoochie Shy Famous For?

Snoochie is famous for multiple reasons. She already has too many credits for her work. Firstly, she is super popular for being a model, DJ, and presenter. She has her own late-night specialist show on BBC Radio 1xtra Monday. Her fun nature and raucous style in the show are already enough for her fame.

In the show, she chats with artists and does game shows. Her fame is not limited to her radio work though. She has worked with brands like Nike, Adidas, and Ugg. Snoochie is a brand ambassador for Sleep makeup and Voxi which is a digital platform.

She has also made her appearance on the 2021 channel show alongside Jeremy Vine. She has been starred in CelebAbility 2019. It is a comedy game show that basically pits the members of the British public against celebrities in a series of unusual skills.

She has also been a mentor on the series called The Rap Game UK Tv in 2021. She is also famous for being linked to Big Shaq aka Michael Dapaah.

Snoochie got her own series in April of 2019. She got the opportunity to host her own late-night show on BBC Radio 1Xtra. She hosts the program from Monday to Thursday from 11 PM to 1 AM. She has interviewed music stars like Little Mix Bane, MS banks, and many others.

She also has a podcast called Slide Into My Podcast. Her podcast has 30 episodes in total and is also available on BBC Sound.

She and Big Shaq technically got married in a music video titled Man Don't Dance. The music video features the two walking down the aisle. This video is the reason that many are confused about her marital status. However, she is not really married. Snoochie is not in a relationship with him either.

On numerous occasions, she has joked about the said marriage. She has also jokingly stated that the two have divorced. Snoochie is single other than this playful banter.