Does Sukihana Have Kids? Meet The Family Of The 'Love & Hip Hop: Miami' Star 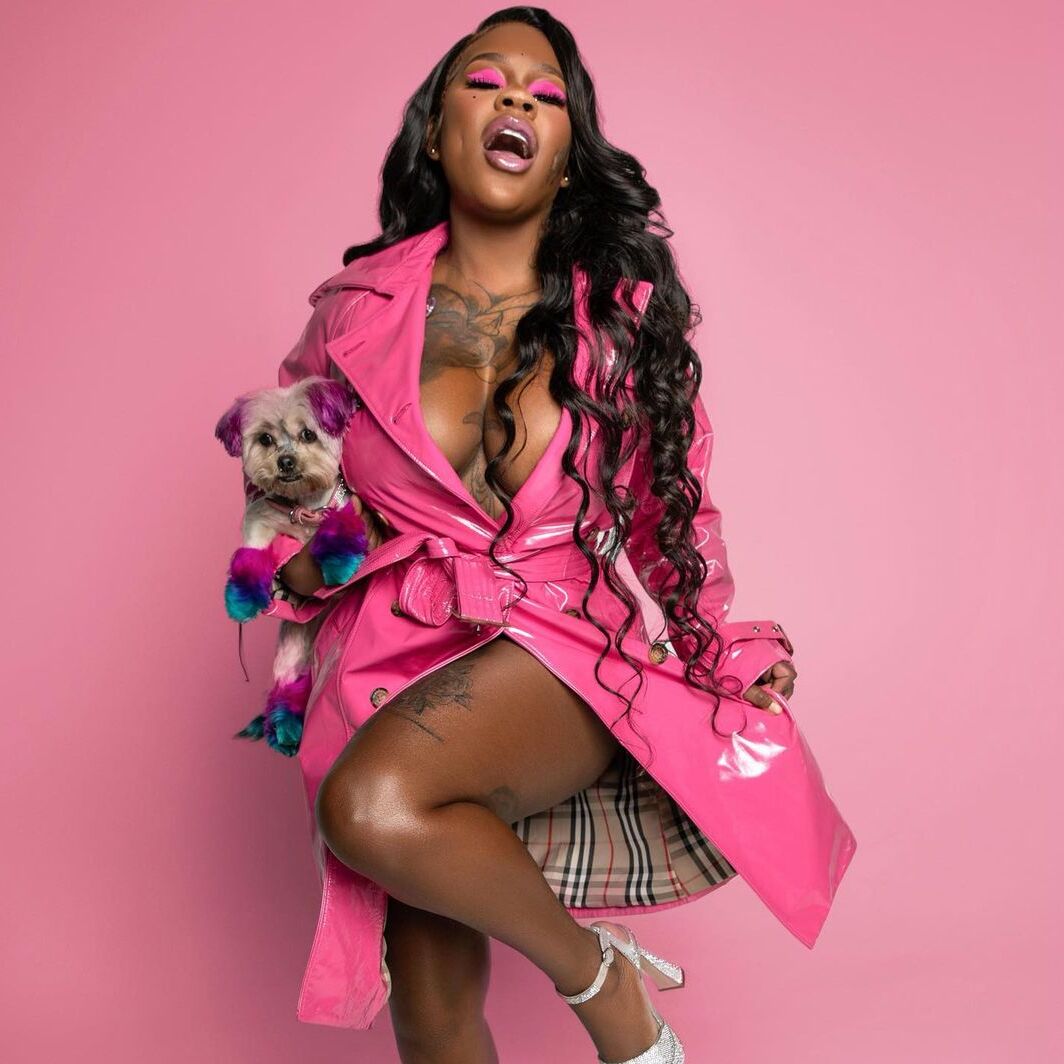 Sukihana is an American rapper who appears on the famous television reality show called Love & Hip Hop: Miami. She started her musical career by uploading a few YouTube videos in 2017. She went viral the same year after the release of Kodak Snack.

Love and Hip Hop: Miami is currently on its fourth season airing on VH1. The musical reality show features all the latest scandals and drama in the Miami music scene. People haven’t seen a lot of her family life on the show despite her being one of the main cast members.

Amidst this secrecy, fans have been trying to find more and more about the personal life of the artist.

Does Sukihana Have Kids?

Sukihana does have kids, three of them although she doesn't look like she does. She is a proud mother of her two sons and a daughter. She gave birth to her firstborn when she was just 18 years old. She however didn’t let that stop her from perusing her dreams.

Fans got to meet two of Sukihana’s children during a third of Love & Hip Hop: Miami. Viewers were introduced to her son as he was explaining that he is sad. The child was upset as his mother was unable to be around him all the time.

The viewers of the show are gushing about her child. They are tweeting their amazement to see a very well-mannered child. From this, we can conclude that Sukihana has brought up her children pretty well. The rest of her children are not seen on the screen yet. 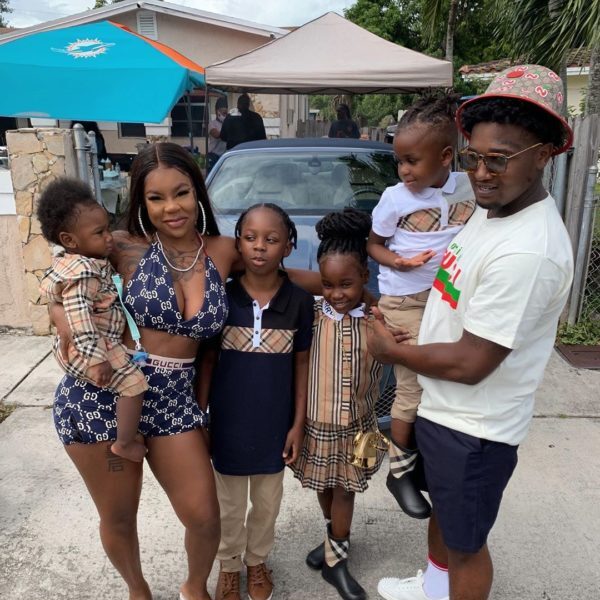 They said I wouldn’t find true love or become a successful rapper because I had children. Now I have all three. I thank God for my life, my family, and my team. Never give up or let a hater tell you you can’t

Her children are super understanding and comprehend that this is her job. Sukihana tries to take the time to spend with them out of her busy schedule. She doesn’t have shared any pictures of her children on her social media as of now. The reason might be her concern for their privacy.

Sukihana has frequently posted and deleted images of her children on social media in the past as well. The children are a blessing to the music artist. In a few instances, Sukihana has expressed her desire to have more children in the future.

Also Read: Did Sukihana Broke Up With Kill Bill? This Is How Their Relationship Has Turned Out

The mother of Sukihana is not a new face to the fans of the show. They saw her storm off from her momager aka mom-manager earlier this season. This happened after she told her mother that she wants to have more kids with her then-boyfriend Kill Bill.

Sukihana's mother strongly disagrees with her desire to have more children. She thinks she doesn’t have the time as a busy artist and TV personality. There has been no information about the artist's father and other family members. She has not revealed the father of her children either.

You May Also Like: Does Chris Santos Have A Wife? Inside The Personal Life Of The Food Network Judge

The 29-year-old artist is currently single. She does not have a boyfriend after splitting from her very public relationship with rapper Kill Bill. Prior to Kill Bill, she had dated another fellow artist from the show, Khaotic.

Sukihana has had a few tumultuous relationships in the past. She gathered a lot of criticisms after she went to an abortion doctor in 2019. Her boasting about killing her boyfriend's kid back then was seen as an erratic act. Fans hope that the music artist will find a stable, supporting relationship.

Sukihana is a familiar face to the television reality show Love & Hip Hop: Miami. The VH1 show has a global fanbase and music lovers. Sukihana was able to garner millions of well-wishers and fans from the show itself. She has stated that she has to work pretty hard to provide for her family. She has a total of 1.5 million Instagram followers as of November 2021.