The Winners Of 'Dancing With The Stars': Iman Shumpert & Daniella Karagach 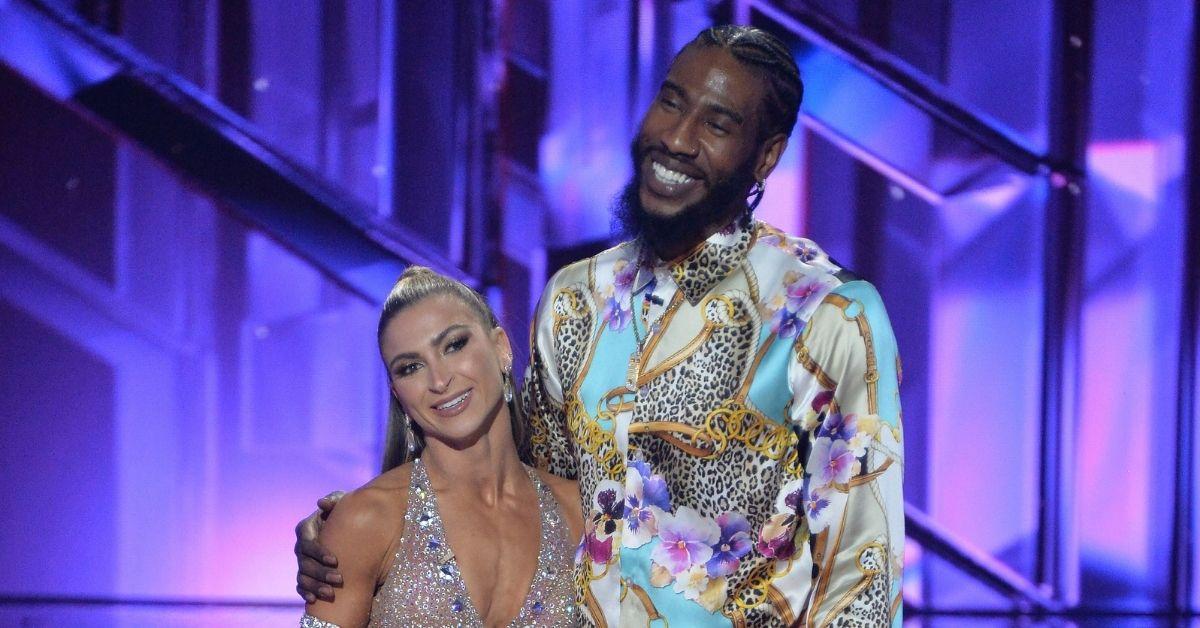 Iman Shumpert is a well-known basketball star who has played for famous clubs like The Knicks, Kings, Rockets, and Nets. He has become the first-ever NBA star to win the winning trophy in the dancing reality show, Dancing With The Stars.

He won the mirrorball trophy in the 30th season of the competition. He danced all the way to the top with his partner Daniella Karagach. The winning duo has talked about their victory with E! news. They are overjoyed and so are the fans.

The dancing partners were announced as winners at the end of the broadcast. Most people do know more or less about the NBA player. However, they are trying to find out more.

The Winners Of Dancing With The Stars

Iman was up against JoJo Siwa, Amanda Kloots, and Cody Rigsby in the finale. All of his rivals did have some sort of professional dancing experience. He has dedicated his victory to his mother who is his biggest supporter as well as a huge fan of the show.

The congratulations have been pouring on various social media platforms. Carmelo Anthony has already been campaigning for Iman. He even shouted him out after the proud victory. The Cleveland Cavaliers have tweeted a picture of him with Daniella holding the trophy.

Shams Charania from The Athletic has also made a post about the historical victory. His first-ever performance with his dancing partner was to Earth Wind and September. The finale also gave a quick sneak-peek of the performances he had throughout the show.

They had performed the dance to Missy Elliot's song for the finale and she is a fan of the show as well. She also tweeted at him sending congratulations:

They performed in a mashup of Lose Control and Bounce in the finale. Iman brought foot-working to the show and everyone was left amazed. Their footwork posed as a natural transition for the performance. It was only their performance that made them fan-favorite.

Fans loved how the two were having so much fun in the competition itself. Iman was smiling the whole time during the performance in the finale. Dance is supposed to be fun whether it is on national television or not. The partners became the perfect example for it.

Dancing With The Stars Journey

In the first week, Iman and Daniella had to settle down for 21 points alone out of 30. The score went up the next week and they score 25 points in the second week. The third week was the worst one throughout the show for him as he had scored only 19. Regardless, his performance got better and better.

Who Is Iman Shumpert?

Iman is a Chicago native. He was born on 26 June of the year 1990 in Oakpark, Illinois. He has revealed that Daniella had told him that she wanted to learn how to do the dance. Hence, he brought in King Kemo from Chicago.

He has very supportive parents who are credited for all his success. In fact, both of his parents used to come to support him every week. The first thing he thought after the announcement was the reaction of his beloved parents.

Basketball fans want to know what is next for him now after winning the show. He has disclosed that he is still trying to get on a team although he has not played basketball for the last two years. He has also mentioned that his time on the basketball has been helpful for him to approach the ballroom.