Thomas Wells From 'X Factor' Dies In An Accident. Find Out More On His Wiki 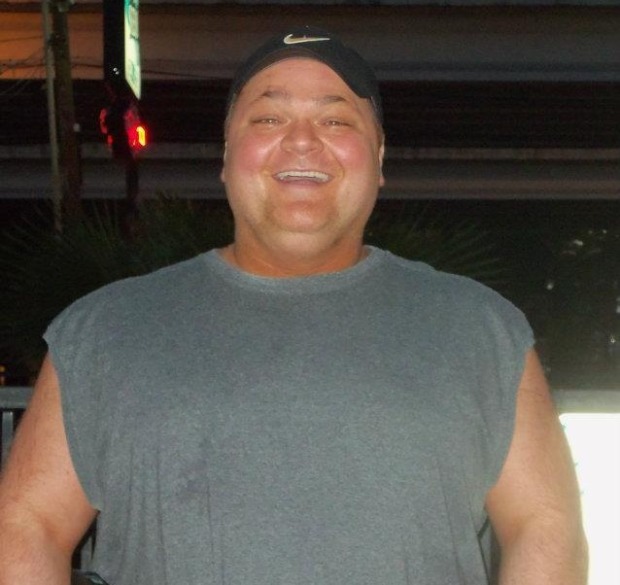 Fans were even more impressed by the singer once they got to know that he was self-taught. The fan-favorite contestant is no more with us. Thomas has passed away at the age of 46 after a reported workplace accident. The news has left his well-wishers shattered.

His fans are sending sympathy to the traumatized family. He undoubtedly lived a graceful and hardworking life. His biography has also been a subject of interest for many following the unfortunate incident.

Thomas Wells was born in the year 1975 to his father Ricky Wells and his mother Rosemary Dean Wells. He was brought up alongside his sister Brandi. He got intrigued by music at a young age. He performed music in his church as well as school choirs.

He already had a beautiful voice to fuel his interest. He loved singing hymns and contemporary music. People remember seeing him only with a smile. Thomas loved to joke around and give people a hard time. He was an amazing entertainer: always the center of attention.

He partook on the American version of The X Factor in 2011. He also competed in NBC's vocal competition called The Winner Is in the year 2013. He had even auditioned for America's Got Talent and The Voice as well. He was a household name for the viewers of singing competition shows.

He was married to his wife for a long-time. He had married his wife Jessica in October of the year 2004.  His wife is certainly heartbroken by the news. It is sweet to see her efforts to remain positive in this difficult time. She has also chosen to honor the memory of her beloved husband.

Jessica is seen recording her first time visiting her husband's grave in one Facebook video. She reminisced how she and her family sat with Thomas at his bedside. They also played his favorite song I Can Only Imagine in his memory. She has a sweet thing to say about the untimely demise of her husband:

He managed to receive praises on every platform he performed on. He also did not mind the spotlight at all. His family had been praying for his survival all the time he was in the hospital. But the news hit them nonetheless. We wish patience to the heartbroken family.

He had a YouTube channel where he uploaded videos of him playing instruments. His YouTube channel features more than two dozen videos. He is seen performing covers from artists such as Rascal Flatts in the videos. Thomas also occasionally posted his own original songs.

He has uploaded his piano ballad titled Somebody's Child. He had gained a loyal fanbase as a contestant of The X Factor. His fans continued to support him in his YouTube career.

His death was the result of an accident that involved an automatic conveyor belt at his workplace. He used to work at a tire factory located in Oklahoma. Thomas was reportedly caught inside the machine in the factory. The machine could not be stopped in time.

His wife has revealed that the injury had caused the oxygen supply to his brain to stop. This was the reason that his body kind of failed. The lack of oxygen prevented his organs from functioning properly. There was something wrong with his belly as well. His blood pressure then dropped down real fast.

He was shifted via airlifting to a bigger hospital in Texas from a hospital in Oklahoma. He was severely injured by the machine. But the nature of his injuries has not been disclosed to the public yet. He sadly passed away in the Texas facility on 13 November.