Maybe you've heard the term 'K Pop' and would like to know more about why it's becoming so prevalent. But first, let's get to know something that K Pop is. Kpop stands for Korean popular music, which is most commonly known as K-pop. It is mainstream music that originated in South Korea.

K-pop has different genres of music, including Korean rock music, hip hop, and electronic music. It is also considered a fairly new form of music. The type of K-Pop music that you're listening to today started around the 1990s. It is said that Seo Taiji and Boys were the first K-pop groups that performed their music on TV.

Coming a long way, many K-pop groups have been formed, and its craze is still going like a fire. So, in today's writing, we will discuss the top ten K Pop Group. So, if you are here to learn everything, keep reading till the end. 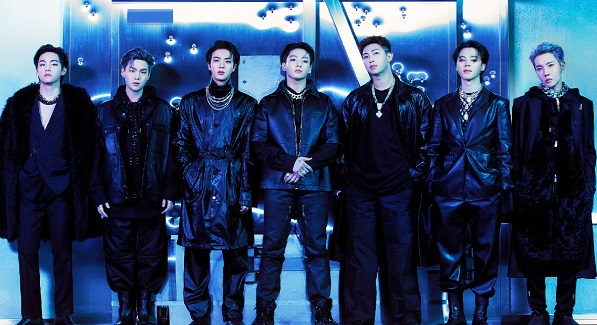 BTS is the first K-pop group that win a Billboard Music Award. In the present context, they are the most popular K-pop group and have a massive fan base worldwide. Not only that, but BTS is the best-selling artist in South Korean history.

This group has seven members: J-Hope, Suga, Jimin, V, RM, Jin, and Jungkook. BTS is the 1st South Korean group that collected over 10 million followers on Twitter. For your information, BTS fans are called ARMY. 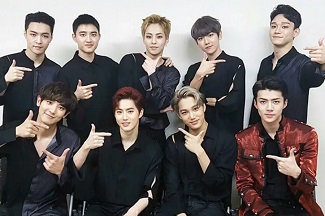 EXO is another K Pop group that has a huge fan following. The K-Pop group debuted in 2012 and has remained in the limelight since then. Chanyeol, Suho, and D.O Xiumin are currently the group members.

At the moment, EXO is inactive, but some of the members are releasing their solo songs. Some of EXO's notable songs are Love me right, Monster, and Lotto.

You May Read: Top 10 The Best Reality TV Dating Shows On Netflix – From Worst to Best! 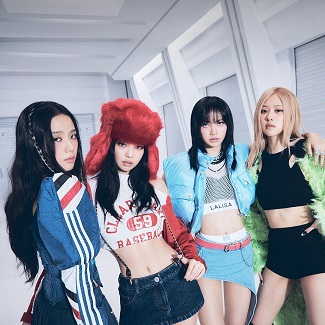 In 2020, they released an album entitled The Album, which became the 1st ever album to sell over one million copies by a Korean girl group. 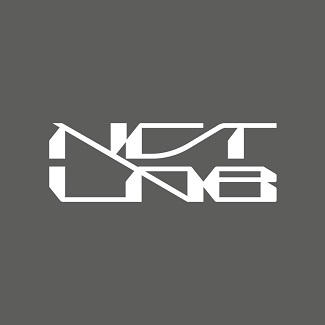 NCT is a South Korean boy band formed by SM Entertainment and introduced in January 2016. This K Pop band is divided into many small units, moves worldwide, and reportedly has 21 members.

Their first group unit was introduced in April 2016, while the second sub-unit is NCT 127, which is based in Seoul. 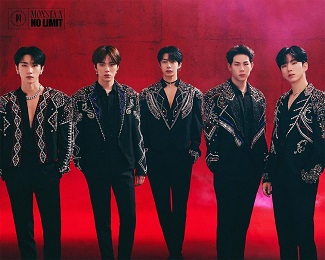 Monsta X is another successful K Pop group that holds the No. 5 spot among the 20 popular K-pop groups. Since forming the group in 2014, they have been sharing songs.

Monsta X is famous for its dynamic style, a great combo of hip-hop, pop, and electronic dance music (EDM). The group was started by seven members, but in 2019, a member named Wonho left. 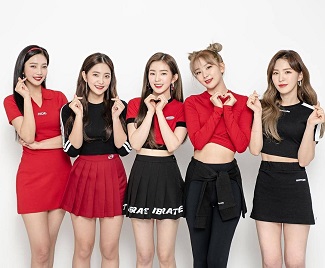 Red Velvet is another South Korean Girl group begun by SM entertainment which started with only four members, but after their debut, the tally went up to 5. On August 1, 2014, the group made their debut on KBS's Music Bank with the track Happiness, which gained huge praise from people. 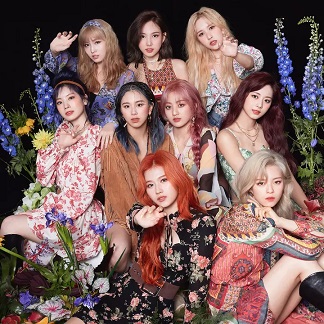 Twice is one of the most popular K-pop groups(girls) in 2022, which was created in 2015. On October 20, 2015, their debut named Like OOH AHH came, which garnered huge public attention.

Later, they also released Heart Attack, which also helped them gain more fans from the world. 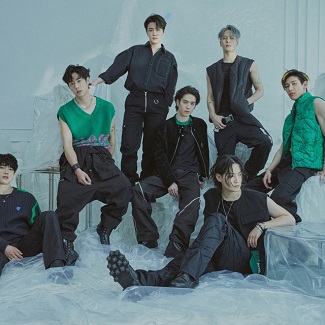 Got7 is another Korean K-pop sensation that came into the spotlight after releasing their single named Girls, Girls, Girls in January 2014, which became a massive hit for the group.

Later, the K Pop group decided to combine the unique style in their pops by suffusing martial art and b-boy. Some of their notable songs are If you do, Eclipse, and Just Right.

Also Read: What Age Will You Meet Your Soulmate Based On Your Zodiac Sign? 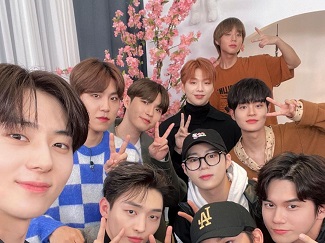 Wanna One is the mother K Pop group that consists of 11 members. The group gained media prominence in 2017 with their project, produce 101. Unfortunately, they planned to disband by the end of 2018 for their solo careers.

So, they are now focusing on their solo careers, and some of the band members are Ji Hoon, Woo Jin, and Jae Hwan. 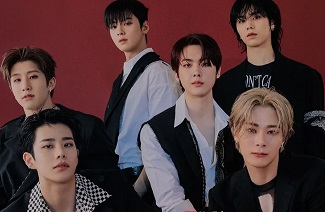 Astro is another K Pop group that is gradually coming into the limelight. They debuted under Fantagio Entertainment in February 2016 with their hit single entitled Hide & Seek.