Top 10 The Best Reality TV Dating Shows On Netflix – From Worst to Best!

In the present context, Reality TV fans have so many shows to choose from, whether you're exploring a real estate show, a cooking contest, or other reality shows too. Apart from these categories, the dating reality show is also a loved show. Since The Dating Game aired in 1965, reality dating shows have maintained a safe place on the small screen. 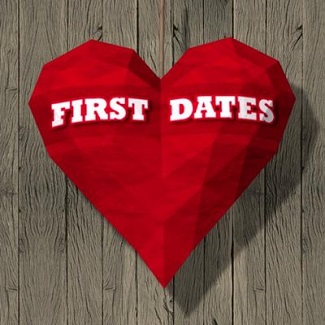 First Dates airs on Channel 4 and features duos on first dates at London's Paternoster Chop House restaurant. This show feels very natural and genuine, and it really does feel like viewers are getting the chance to watch dates as they evolve. 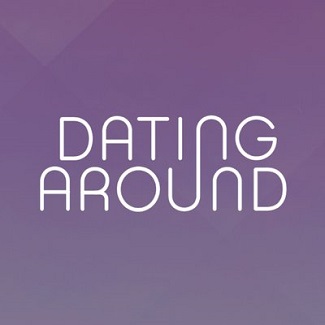 One of the best dating programs on television is Dating Around. In this reality tv show, the new hopeful single is followed on five different dates in each episode. They expect to go on a second date with one person.

It is aired by Netflix, and it is currently a Brazilian version of this series.

The Sexy Beasts participants are concealed behind absurd film-grade prosthetics before being sent on their dates in what may be one of the weirdest and best Netflix programs.

On this unique Netflix show, singles go on dates while wearing animal costumes, and after the date, they reveal to each other what they look like. 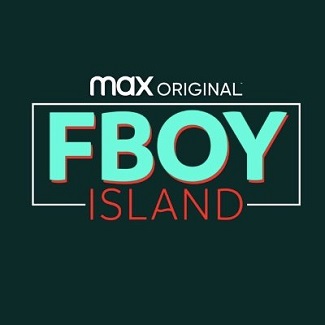 In our list, we've FBoy Island, which is aired on HBO Max. It is a reality dating show that has a similar assumption to another dating show Love Island where three women and 24 men travel to an island where the men are believed f-boys. 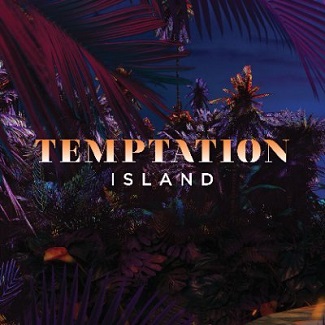 Temptation Island originally ran from 2001 to 2003, and it returned to the USA Network in the year 2019. This is one of the unique reality dating show where participants are tested on the strength of their relationship by living individually with a group of singles of the opposite sex. 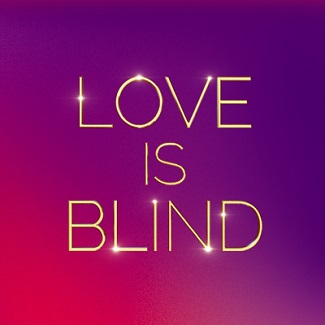 Netflix's Love is Blind is loved by many. In this reality tv show, 30 singles are carried to a set where the participants spend ten days dating blindly in pods divided by a glass wall. At the end of these days, and without seeing one another, the cast members must either get engaged to someone or leave the show.

Once engaged, the pair meet in person, go on their honeymoons, and start the three-week countdown to their marriages. 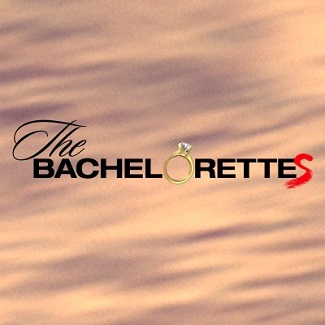 The most prominent franchise in reality dating show history, no list is complete without it. The Bachelorette is a religion. This dating show skims the plot and puts the authority in the hands of one woman who gets to meet and date 25 guys, eliminating contenders through each episode until she's left with her top choices.

And in the end, she chooses who she wants to have a relationship with, and they (or she) can offer if the feelings are mutual.

3. Too Hot To Handle (Netflix) 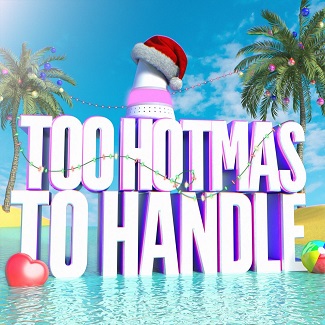 It is Netflix's Love Island ripoff, Too Hot To Handle, that brings 15 attractive competitors to a villa, but the wrench is that they can't touch each other without their $100,000 communal reward pot consuming.

The reward fund decreases each time the rule is broken, although they are granted intimate contact when the pair make meaningful connections. 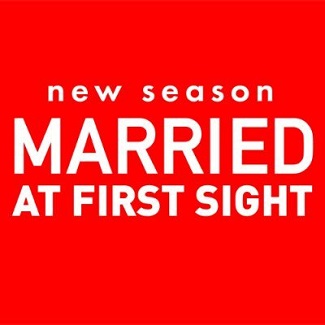 Married at First Sight by Hoopla is one of the most successful dating shows. In this show, men and women are told nothing about their fiancé and meet for the first time at the altar. The contenders spend the next eight weeks living as a married pair and choose if they want to remain married or separate at the end of the experiment. 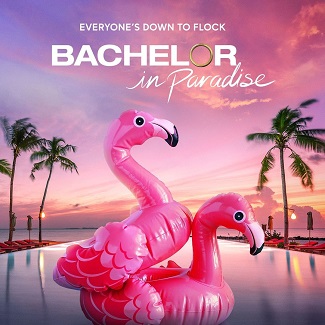 Bachelor in Paradise is the romantically successful spinoff of The Bachelor and The Bachelorette franchise. This show brings contestants who didn't find love to an island to make connections.

Every other week, men and women alternate, giving out roses to decide who stays and who goes.