As we know, YouTube is getting many people engaged in it, and daily new content creators are coming on this amazing platform. Both male and female YouTubers are gaining the same respect and love and have become a part of people's daily lives.

On the other side, YouTube is filled with many super hot female YouTubers. So, in this article, we are covering the 10 Sexiest & Hottest female YouTubers who have earned a special space on the platform. 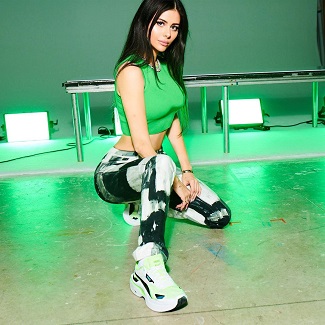 Like most of the other YouTubers, Azzyland is also a channel where you get to see a little bit of everything. The person behind AzzyLand is Azra Bajrami, who is a Canadian YouTuber with more than 13.5 million subscribers on her YouTube channel.

The sexy YouTuber was also listed on YouTube's most viewed channels list. 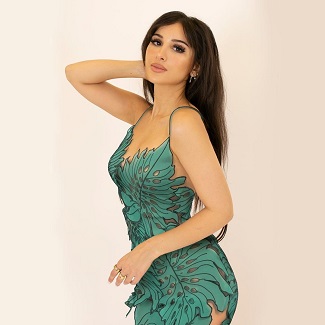 SSSniperWolf is another hottest YouTuber who has gained over 32.8 million subscribers on her YouTube channel, which was created on January 20, 2013. SSSniperWolf is mainly a gamer, and her name channel comes from a game character.

Her real name is Alia Shelesh; she covers all sorts of things, including reaction videos, lifehacks, riddles, etc. 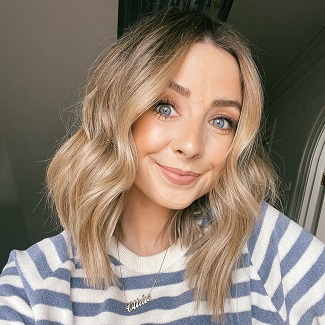 With over 4 million subscribers, Zoe Sugg gained fame and success due to the caliber of her videos, her accent, and her regular posting of new & amazing content.

Sugg's seductive impression teaches us that young people may do great things.

Read This: Top 10 The Best Reality TV Dating Shows On Netflix – From Worst to Best! 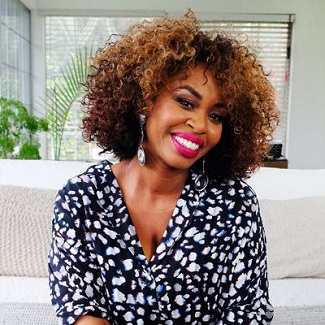 GloZell Green created her YouTube channel in the year 2008, and since then, she has been sharing amazing content on her channel. From her channel, Green shares various videos.

Apart from being the hottest YouTuber with millions of subscribers, she is also an actress who has appeared in movies and television shows. 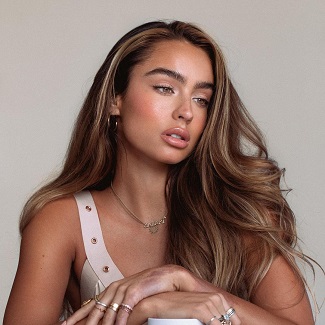 Sommer Ray is a fitness model and YouTuber who has collected more than 1.82 million subscribers. We can watch her workout videos, where Ray looks really hot in her shorts.

Apart from that, the sexiest YouTuber shares regular vlogs to keep her fans updated with her life. 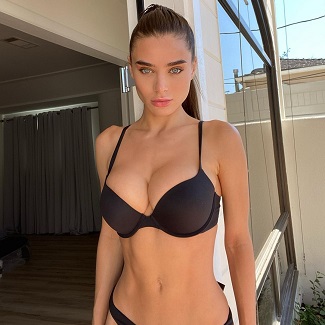 Lana Rhoades is an adult movie star who also has a YouTube channel under her name, which was created on February 21, 2019. She has already crossed over 1 million subscribers.

From her channel, Rhoades also uploads podcasts, and her interviews with Logan Paul have reached millions of views. 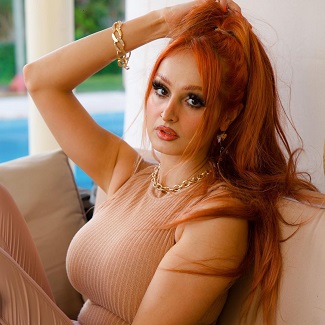 Lana Rose is a famous and sexiest or hottest YouTuber from Dubai. More than 2.48 million people have subscribed to her channel, from where she now mainly shares her songs.

Before that, she used to upload different lifestyle vlogs. Apart from that, she is famous for showcasing luxurious and amazing sports cars. 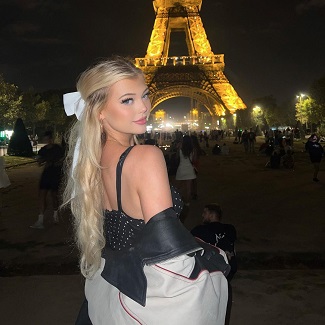 Loren Gray is a prominent singer who has a mesmerizing voice, and her amazing voice has helped her gain massive name and fame. As a musician, Gray is signed to Virgin Records and Capitol Records.

Apart from that, Gray opened a YouTube channel in 2012, and at the time of this post, she has amassed over 3.73 million subscribers. 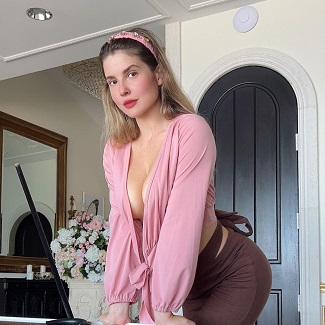 Amanda Cerny is a well-known personality who is also a fitness model and TV face. From her YouTube channel, Cerny shares a personal life, vlogging a bit of everything.

Her videos are really fun to watch, and many people love her amazing body structure.

Also Read: Who Is The Queen of Atlanta Akbar V? Her Weight Loss Journey, Net Worth, & Husband 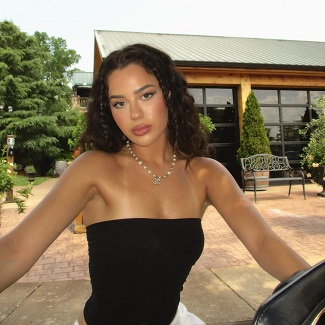 Tessa Brooks is one of the sexiest and hottest YouTubers who has garnered more than 3.36 million subscribers on her self-titled YouTube channel.

Apart from that, she is also a prominent dancer who has performed in some events, including Disney's Next Big Thing and the Miss California Pageant.