What Happen To Traci Braxton? Braxton Family Issues Statement After Traci's Death And Net Worth 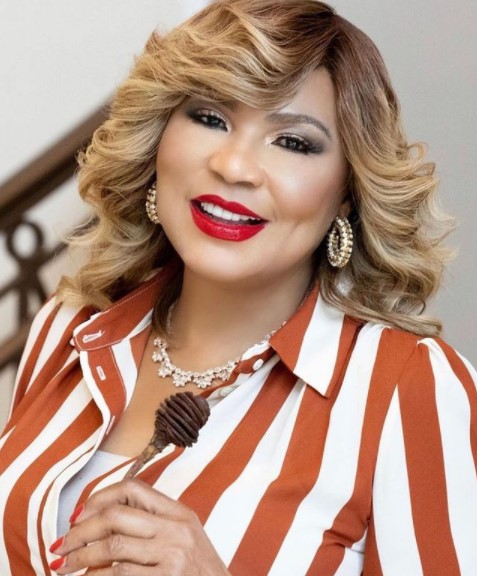 The younger sister of singer Toni Braxton, Traci Braxton died at age 50 following her long battle with esophageal cancer. The sudden news of her death left fans and well-wishers mourning her demise. Traci was surrounded by her sisters and her mother at the time of her death. The singer and a reality TV actress left behind her husband and son.

Born on April 2, 1971, in Severn, Maryland, U.S, American singer, reality television personality, and radio personality, Traci Braxton was 50 years old at the time of her death. Her full name was Traci Renee Braxton. Her father Michael Conrad Braxton Sr worked as a Methodist clergyman and a power company worker. Traci's mother Evelyn Jackson is a native of South Carolina and a former opera singer, cosmetologist, as well as a pastor.

Braxton has five siblings as well, an older brother named Michael Jr and four sisters; Toni, Towanda, Trina, and Tamar. Traci was raised with her siblings in a rigid religious household. She also formed a group with her sisters before pursuing a solo career. 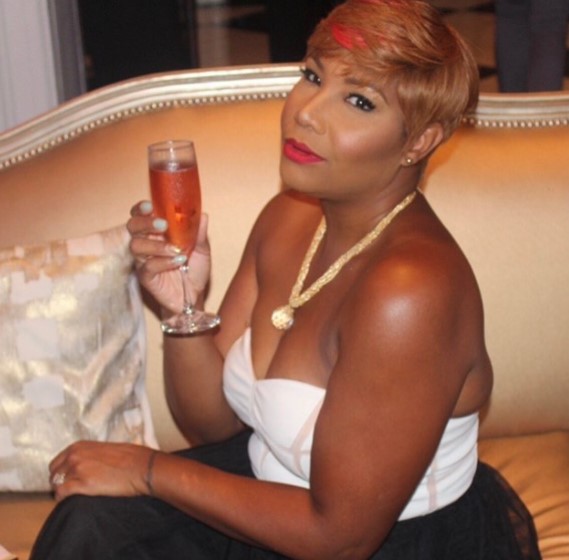 In October 2014, Traci's solo debut album Crash & Burn peaked at No. 108 on the Billboard Hot 200 chart with a total sale of 4,000 in its first week. Additionally, it also reached No. 11 on the relaunched Billboard R&B Albums chart and No. 1 on the Heatseekers Albums chart.

Besides singing, Traci was also an actress. She was the cast member at Braxton Family Values alongside her family and siblings. Traci also acted in movies like Sinners Wanted in 2018, All In (2019), and The Christmas Lottery in 2020.

The singer was suffering from diabetes previously. Moreover, she has also been vocal about her weight loss journey. Traci had been dealing with excess weight problems. The singer then joined the gym and started eating healthier.

In a 2013 interview, Braxton disclosed that she had lost 64 pounds in the early 2010s. This rapid weight loss in such a short period had put Traci under medication as well.

The singer had been fighting cancer discreetly for over a year. Her husband Kevin Surrat released a statement saying that Traci had undergone a series of treatments up until her demise on March 12. It's been revealed that Traci was battling esophageal cancer.

Cause Of Traci Braxton's Death

The actress died following her long battle with esophageal cancer. It is a disease that occurs in the esophagus which is a long, hollow tube that runs from your throat to your stomach. Upper endoscopy is done for diagnosing esophageal cancer.

IN an interview with TMZ, Traci's husband said,

We have come to a time where we must inform the public that after a year of privately undergoing a series of treatment for Esophageal cancer our beloved Traci Braxton has gone on to glory.

Likewise, Traci's sisters Toni, Trina, and Towanda Braxton posted the same statement along with a picture of the five sisters on their respective IG pages that reads

It is with the utmost regret that we inform you of the passing of our sister, Traci. Needless to say, she was a bright light, a wonderful daughter, an amazing sister, a loving mother, wife, grandmother and a respected performer. We will miss her dearly.

Braxton's sisters also asked fans for privacy at the moment as they prepared to send Traci home celebrating her life.

After the news of Toni Braxton's sister Traci's demise surfaced, fans and celebrities alike took to their social media pages to give the bereaved family their condolences. On Toni's post for Traci, big names like Nicki Minaj, Ledisi, Jennifer Hudson, Gabrielle Union-Wade, among others sent their prayers and love.

One user by the name of Chris wrote on Twitter

I'm so sad to hear about the death of Traci Braxton. She really was a lovely person.  #rip #fuckcancer #Cancer Condolences to the Braxton family.

What Was Traci Braxton's Net Worth?

Traci's net worth was estimated to be around $800K at the time of her death. Traci earned her wealth from her singing career as well as her acting career.