Explore 'McCarthy' Actor Troy Garity's Net Worth. Who Is He Married To? 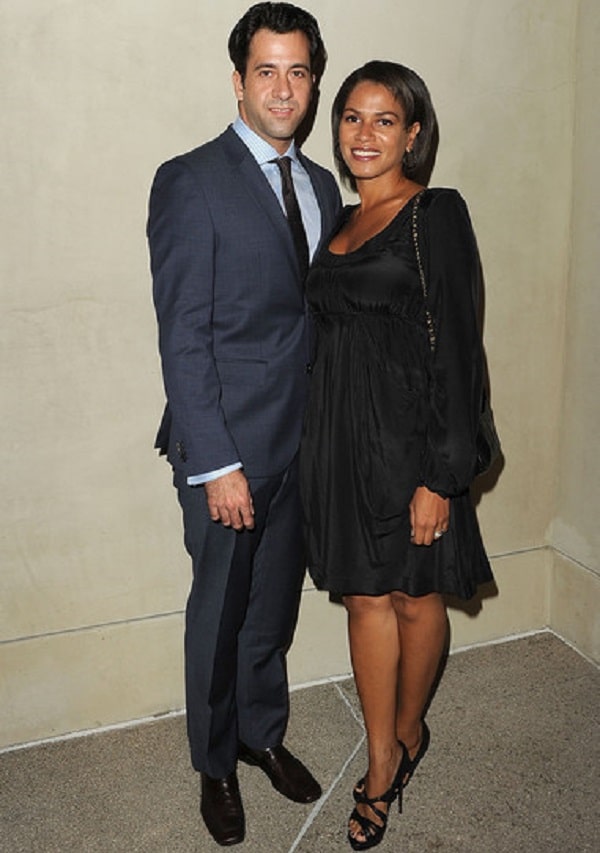 Troy Garity is a famous American film actor. He is known for playing Isaac in the Barbershop series and as Barry Winchell in the television series Soldier's Girl. For his outstanding role as Barry Winchell, Troy was even nominated for the Golden Globe Award for Best Actor in Mini Movie or TV Series.

Garity was even dubbed as one of the "50 Most Beautiful People" by People magazine in the year 1998.

Troy Garity was born on July 7, 1973, as Troi O'Donovan Garity Hayden in Los Angeles, California, USA. Troy's age is 48 as of 2022 and his height is 1.88m. The actor was born into a household of prominent names.

Troy's parents gave him the surname "Garity" in honor of his paternal grandmother. He spent his childhood growing up in Santa Monica. Besides, he also has two other sisters.

Troy's half-sister Vanessa Vadim is a director and cinematographer. Meanwhile, his other sister was adopted into the family. Her name is Mary William and she is an activist. Troy is also related to other famous people like Frances Ford Seymour(maternal grandmother), Henry Fonda, Peter Fonda, and Bridget Fonda.

The actor made his first debut as an infant in the 1974 movie, Introduction to the Enemy. Later, he went on to appear in numerous films. He played his father in the 2000 movie Steal This Movie which was based on the life of Abbie Hoffman, the founder of Yippie.

In 2002, Troy's role as Isaac Rosenberg in the movie BarberShop proved to be his groundbreaking role. The actor was praised for his amazing performance due to which he reprised the role in  Barbershop 2: Back in Business in 2004 as well as Barber Shop: The Next Cut in 2016. But in the 2016 movie, Troy's role was significantly reduced to a cameo appearance only.

In 2007, Garity starred in the Danny Boyle / Alex Garland movie called Sunshine where we can see him act the role of  Harvey. A year later, in 2008, the actor was cast to play as a tortured survivor of a grievous family casualty in Lake City.

Likewise, Troy has featured in other films like Lather. Rinse. Repeat. Bandits, Perfume, Blue, Solomon Bernstein's Bathroom A Marriage, House, A Day in the Life, Mercy, My One and Only, A Cat's Tale, Winged Creatures, Lake City, Eichmann, etc.

Garity As Sam Miller on Boss 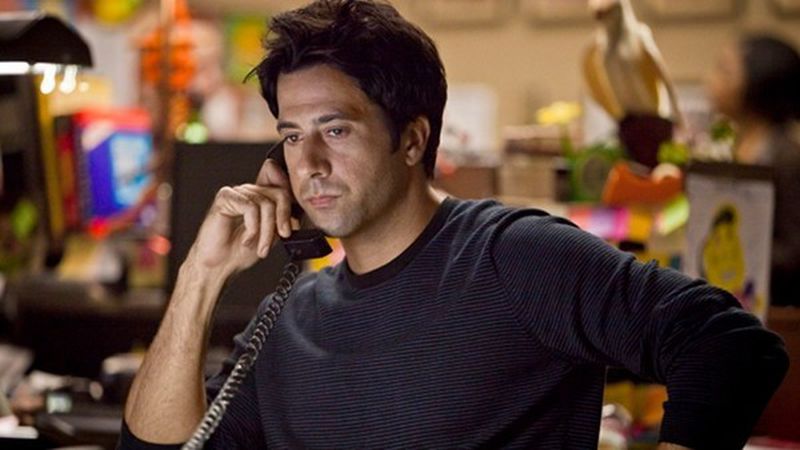 Troy Garity can be seen in the role of a crusading newspaper editor, Sam Miller whose position is in contrast to the Chicago Mayor Tom Kane, played by star Kelsey Grammer.

Actor Kelsey takes the role of an evil Mayor who persuades the public into an illusion to think he's their hero. The conflict between Sam and Kane lies in the former's campaign to get the truth as opposed to being manoeuvered by the Mayor's office. It's a must-watch for all political enthusiasts!

Relationship: Who Is Troy Garity's Wife?

Troy Garity tied the knot to American actress and film produce Simone Bent in the year 2007. Ever since then, the duo has been together for almost 15 years now.

Tyler's wife Simone Bent was born in the 1970s. She's probably in her early 50s right now and holds American citizenship. Simone was born to her father Boswell Bent who is a lawyer, and her mother Dee L. Bent, who is a banker. 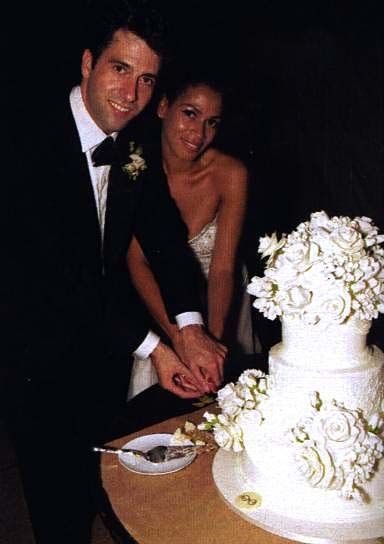 Presently, Troy and Simone are without a child.

Also, read our article on Who Is Clint Eastwood's Girlfriend Christina Sandera? Explore Her Wiki, Net Worth, And Age

It's been known that the actor has an estimated net worth of $10M. Troy has earned his due concerning the success of the myriad films he's been a part of.

For more celebrity updates, make sure to follow us at CelebrityShine.