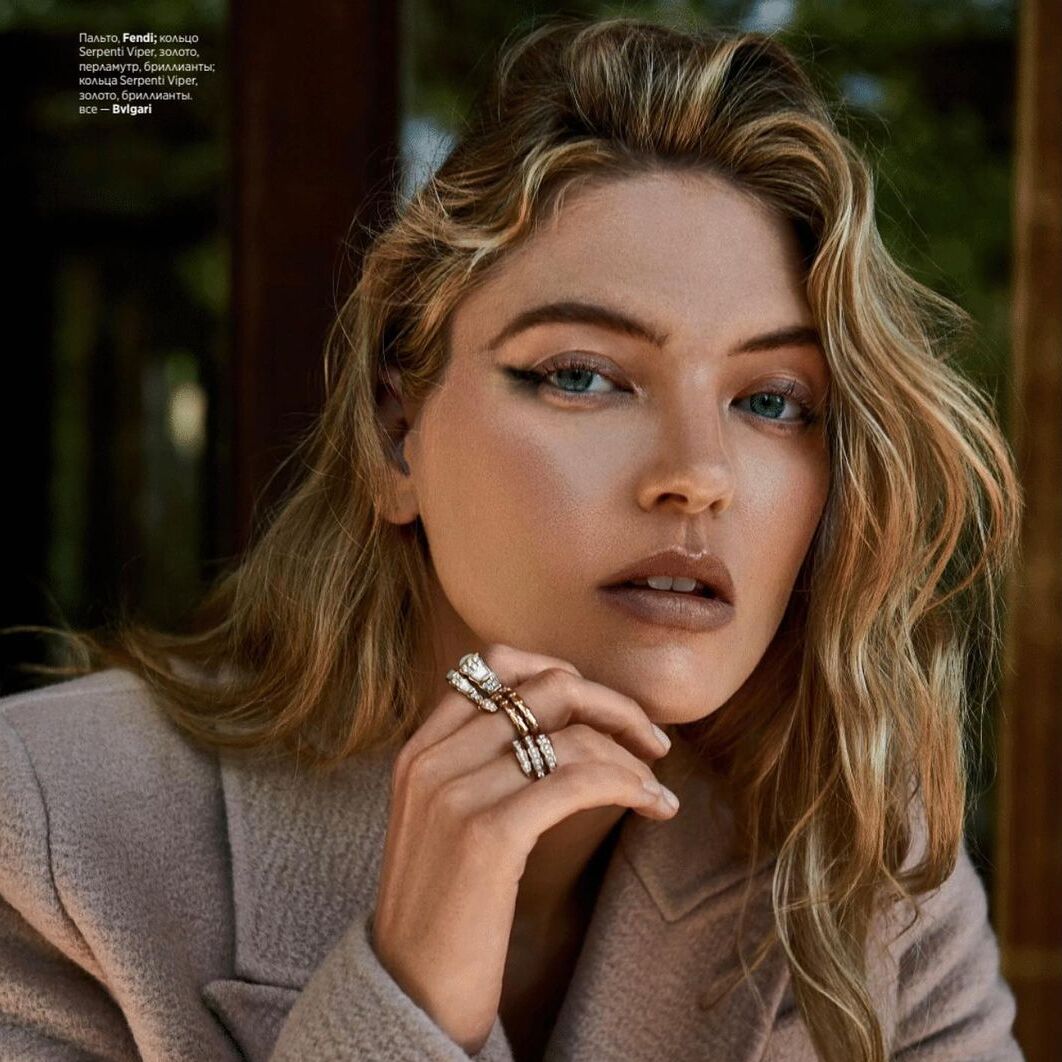 Martha Hunt is a renowned American supermodel. She is best recognized for modeling for Victoria's Secret. She was first associated with the prestigious fashion company back in 2015. Being a Victora's Secret model is considered the biggest milestone for any model.

She has walked on more than 180 fashion shows. Hence, she could not escape the obvious limelight. It has shifted entirely towards her as she has given birth recently. Martha, herself seems very delighted at the arrival of her child.

Fans had been trying to track her motherhood journey ever since the big revelation. They want to know everything about her personal life: her boyfriend and her relationships.

She had announced the news of her pregnancy back in June by sharing a picture through her Instagram. Fans had been waiting for the baby as much as she herself was. She had written an adorable caption to convey the news to her well-wishers.

The picture had featured the then-mom-to-be in a relaxing pose on a pool float. She was flaunting a baby bump as a 25-weeks-pregnant woman. Fast forward to September, she revealed that she was going to have a baby girl with her fiance.

She took to her Instagram account to announce the arrival of her baby. She posted a photo that was taken a few moments after the birth. The picture was in black and white featuring the mother and the daughter. She has decided to name her Emery.

Congratulations have been piling up on the happy news. Former Victoria's Secret model Helena Christensen was also the one who commented congratulating the couple. Alessandra Ambrosio and Elsa Hosk have also written special shoutouts.

Who Is The Boyfriend Of Martha Hunt?

Her boyfriend is Jason McDonald although he has been promoted to being her fiance now. The happy couple first met in 2015 during a photoshoot. They got engaged in the year 2020 after 5 years of dating. Martha expressed her joy of being engaged through a caption.

I have a secret. Ringing in 2020 with my fiancé

Similarly, Jason also posted a picture of his and Martha's dog to support the revelation. Her engagement ring was seen clipped to her dog's collar with a heart chart that read: J + M 1-5-20. The letters and numbers depict their initials as well as the date of their engagement.

In January 2020, she had mentioned that she and her fiance were too busy planning a wedding and preparing for their first child. The couple currently resides in New York. They have given a tour of their apartment in October 2021. 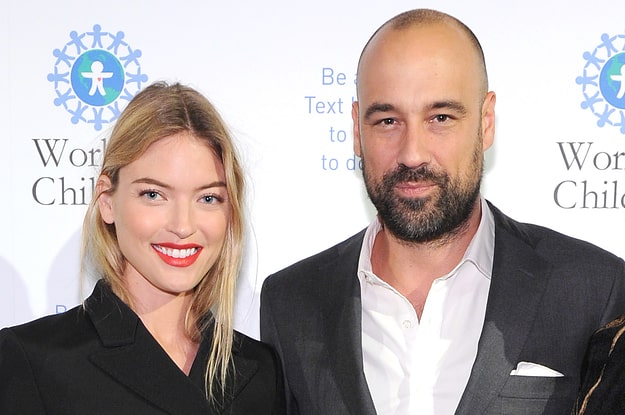 You May Also Like: Who is Richard Williams? Biography, Wiki, Wife, Children, Net worth, Age, Height, Parents & More

Martha Hunt was born on 27 April 1989 in a place called Wilson located in North Carolina. She pursued her education at Ibstock Place School. What many fans don't know is that she belongs to the elite best friends group of the country singer Taylor Swift.

Her first modeling assignment was after a photographer introduced her to offices in New York. She then moved to New York and continued her modeling. The first runway work she ever had was at Paris Fashion Week in 2007. She strolled for Issey Miyake there.

She has also been seen in several television projects apart from modeling. She was seen in the 2019 Celebrity Family Feud on the small screen. Besides, she has also marked her appearances on music videos. She was in Taylor Swift's Bad Blood music video.

At present, she has already worked for numerous top brands. She has been associated with Chanel, Dolce & Gabbana, Versace, Prada, and other reputed brands. She has a total of 2.9 million followers on her Instagram handle @marthahunt.