What Does 'My Big Fat Fabulous Life' Star Hunter Thore Do for a Living? 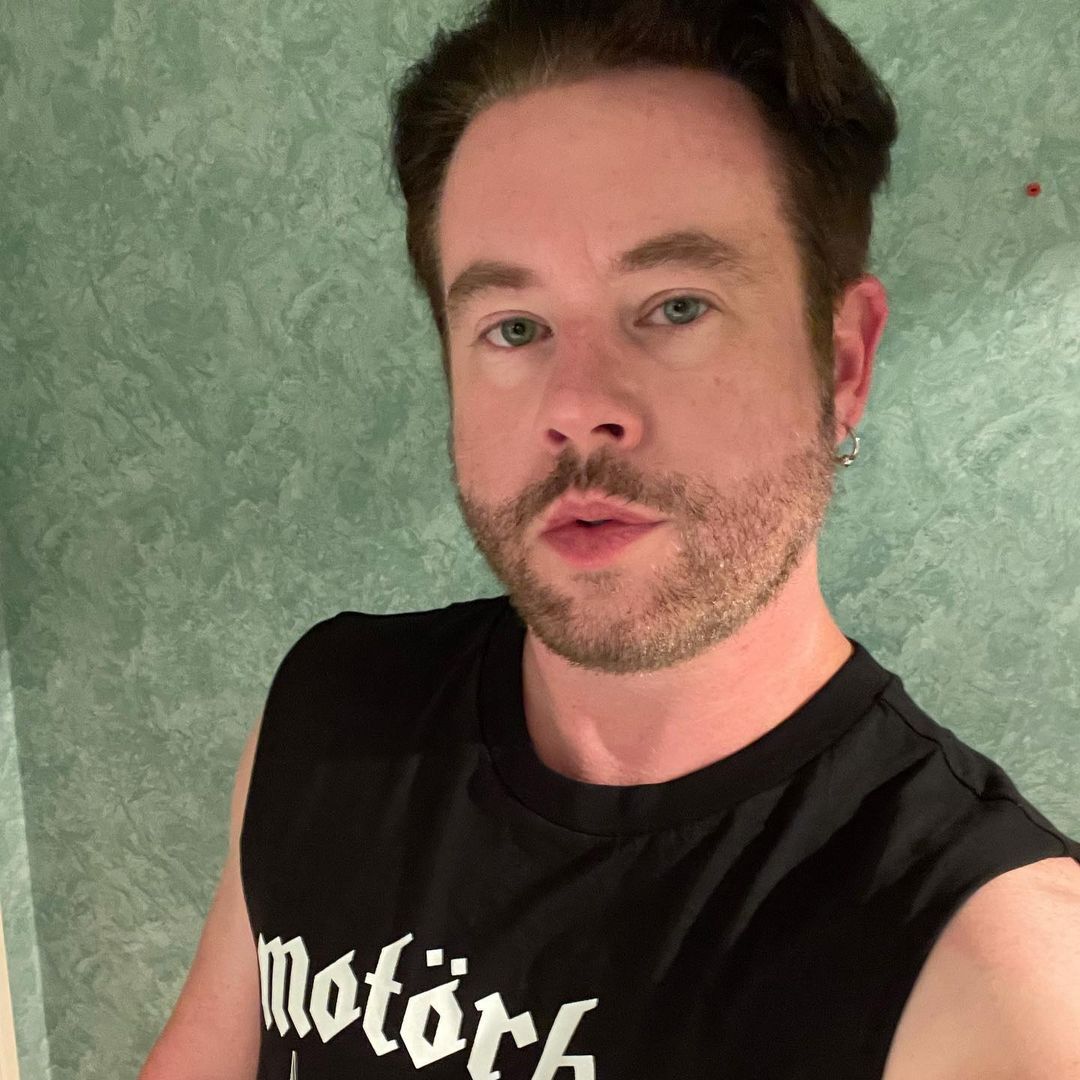 Hunter Thore is a Broadway actor, film actor, and musician mostly recognized as the co-star and brother of the television series My Big Fat Fabulous Life star, Whitney Thore. A lot of fans want to learn more about his life outside the show. Whitney is very close with her family members including Hunter.

Hunter has been staying in North Carolina since the beginning of the pandemic. He is often portrayed to be the voice of reason in the series. Whitney has introduced her extended family to the show's viewers.

Hunter Thore was born in February of 1985 in New York City. He has made appearances as Jesse in Demon Doctor, Drake in Skeleton Crew. He has also performed as a guitarist in a metal band. He had gotten the chance to perform with two-time Golden Globe winner Kathleen Turner when he was young.

He made a debut as an actor and filmmaker in the 2014 film, Skye of the Damned. He has also served as a production assistant on the movie It's Fine.

He got accepted into an elite acting program in his high school. His appearance on his older sister's show provided him with media exposure. Whitney and Hunter seem to get along just fine due to their close age. But he is recently seen having an argument with her about moving their parents from their bedroom to the first level of their home.

He believes that his parents will know when the right time is to make the move to living full-time on the first floor of their home, unlike his sister. Hunter does not want to pressure his parents into doing something they are not quite ready for. Their parents are still stubborn that they do not need to move to the downstairs bedroom quite yet.

The actor has been able to garner a huge fanbase almost from his newfound fame. His Instagram account has accumulated 12.1k followers. He loves to keep pets and has his beloved cat often featured on his social media. He also enjoys riding his motorcycle. His Twitter handle has 5,488 followers.

You May Want To Read: Who Is Celesta Deastis? Bio And Net Worth Of The Girlfriend Of Calum Worthy

When the boyfriend of Whitney broke her heart by cheating on her, Hunter and his entire family stood by her. This is why fans loved him as the brother of the star.

Hunter has appeared in at least one episode each season of My Big Fat Fabulous Life. It usually is just a brief appearance while visiting his parents. Over seasons 8 and 9, he started being featured in nearly every episode. He was seen either at home with his parents or helping Whitney out. He also sat in on his sister's appointment with a doctor for a weight loss surgery consultation.

A simple explanation for his more frequent appearances on the show is the pandemic. At the start of the coronavirus pandemic, Hunter moved back to Greensboro, North Carolina to be with his parents. During this time, Whitney was still living in Charlotte, more than an hour away from her parents. She didn’t want to travel and potentially expose herself or her parents to the virus.

Whitney has recently brought up the fact in a recent episode of the show that it was time for Hunter to move back to New York.  She thought it was time to live his own life again. This has led her to continue the discussion about moving her parents from their upstairs master bedroom to the first level of their home.

Some viewers wondered if Hunter was gay since his first appearance in the show. The actor has not publicly revealed anything about his sexuality at this point. Hence it is a tough thing to speculate on.

He however has shared photos through Instagram when he dressed in drag for a performance. And Hunter looked seriously fierce.

Hunter As A Performer

Hunter has always been a performer since his childhood. He has performed as a lead guitarist in the metal band called Plague of Jackals. His acting performances in the movies like Demon Doctor, Skeleton Crew, and Its Fine have established him as a performer.