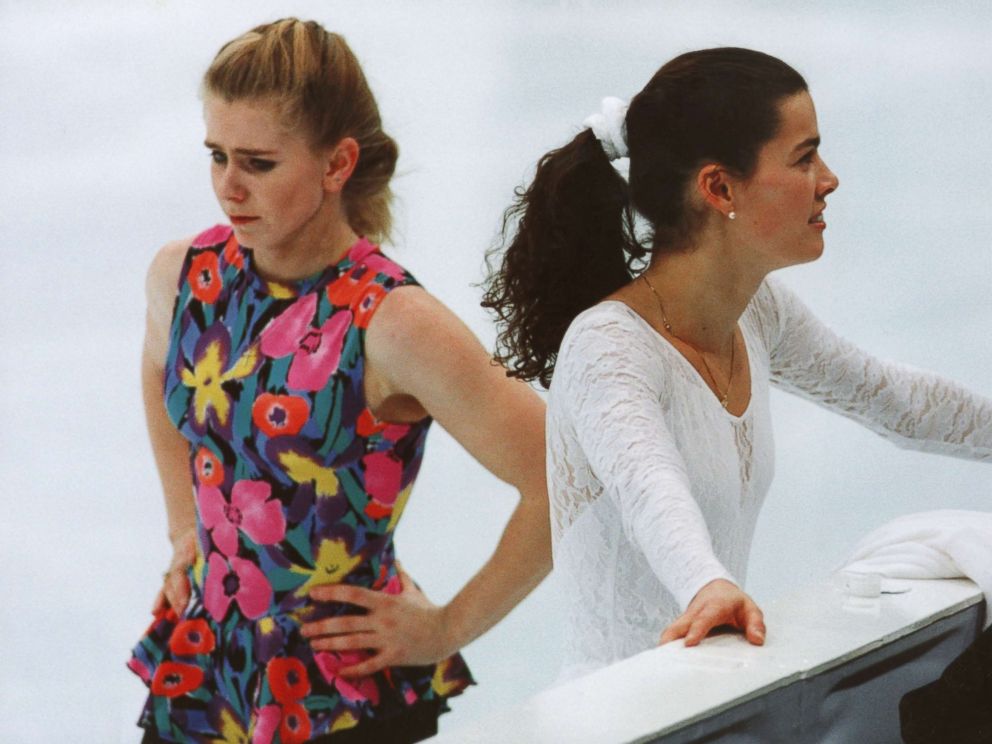 This incident is considered one of the biggest sports scandals in history. There has been much gossips and rumors around about this highly publicized scandal. Fans wanted to know how Tonya was involved in this unfortunate incident.

The Scandal And Video Controversy

There was fierce competition and the lust for fame and fortune between Tonya and Nancy. This was the exact motivation behind taking Nancy down and bringing together a stranger-than-fiction motley crew of amateur hooligans.

Nancy had beat Tonya at the 1991 U.S. Figure Skating Championships. She was declared triumphant again the following month winning silver to Tonya's bronze at the ISU World Championships. There is in fact video footage from the year 1994 that shows Nancy screaming of pain after the attack.

Nancy was Tonya's longtime rival. She was the one person getting in the way of her making it to the Olympic team. Tonya had a desperation to win at all costs. Reportedly, this was the reason that prompted Jeff Gillooly, her husband at the time, to set up the attack.

The incident had all the essence fit for a tabloid soap opera. And a soap opera was indeed created which was based on it. The 2017 dark comedy I, Tonya is said to be inspired by this incident. Tonya spoke about the incident in a 2018 interview claiming that she and Nancy were friends.

Also Read: Faith Evans And Stevie J Relationship Timeline And The Real Reason Of Their Divorce

Who Was Tonya's ex-husband Jeff Gillooly?

Jeff Gillooly is known for being the mastermind behind the said attack on Nancy Kerrigan at Cobo Arena in Detroit. His relationship with Tonya Harding started when Tonya was barely 15 years old and Jeff was two years older than her.

Jeff had planned the whole thing two days after Christmas. He even offered $6,500 each to the three hitmen named Derrick Smith, Shane Stant, and Shawn Eckardt. The attack had left Nancy with injuries to her right knee.

He was sentenced to prison after he was proven guilty of the attack. The sentence happened after a U.S. National Championships practice session on 6 January 1994. Both Nancy and Tonya had been preparing to compete for a chance to represent the US at the Olympic Games.

They made their relationship official in 1990 after four years of dating. Their marriage however was filled with tumult. Tonya had even attempted to file for separation twice before they finally got divorced in 1993. The couple continued an on-and-off-again relationship despite their legal split on paper.

In fact, both used to refer to each other as spouses until 1994. 1994 is the same year when Nancy Kerrigan was attacked. A sneak peek of their marriage was provided in the soap opera I, Tonya.

Jeff Gillooly's Role On The Attack

It has not been made exactly clear about who came up with the idea to injure Nancy. Tonya had denied any involvement in the plot whatsoever. But she later admitted to hearing about a planned attack. She prefers to stay away from this controversy to date.

It has been confirmed that Jeff had hired two other men named Shane Stant along with co-conspirator Shawn Eckardt. His uncle Derrick Smith was also involved. Their objective was to seriously maim Nancy while she was practicing at Detroit's Cobo Arena.

Some sources have speculated that Jegg might have initially intended to kill her first. But he instead settled on breaking her right leg later. That injury would have presumably eliminated her chances of competing that year. The incident became famously recognized as The Whack Heard 'Round the World.