What Happened to Daddy Dave After The Racing Accident? Also Explore The 'Street Outlaws' stars Net Worth 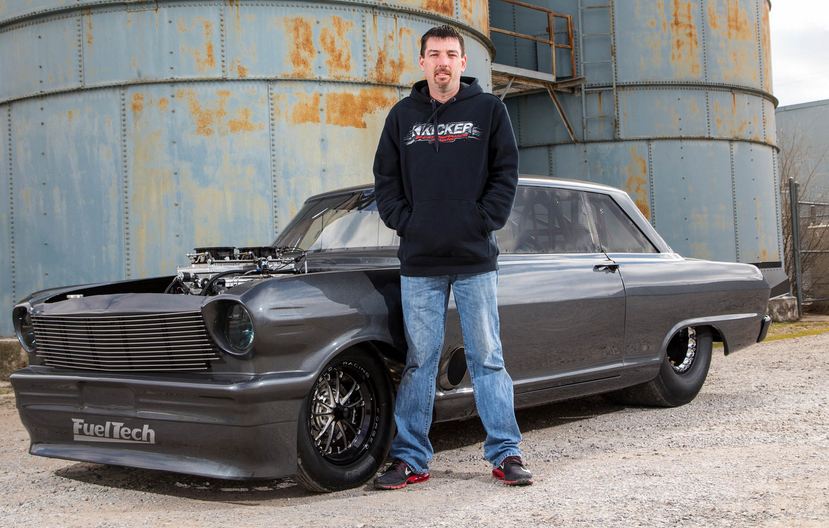 Daddy Dave is a fan favorite amongst Street Outlaw's viewers, in addition to being referred to as one of the exceptionally commended Oklahoma-based road racers.

Street Outlaws is a reality television series that premiered on Discovery Channel on June 10, 2013. It is the show which has enthusiasts on the threshold of their seats, shows the ten fastest racers as they do whatever it takes to stay ranked. 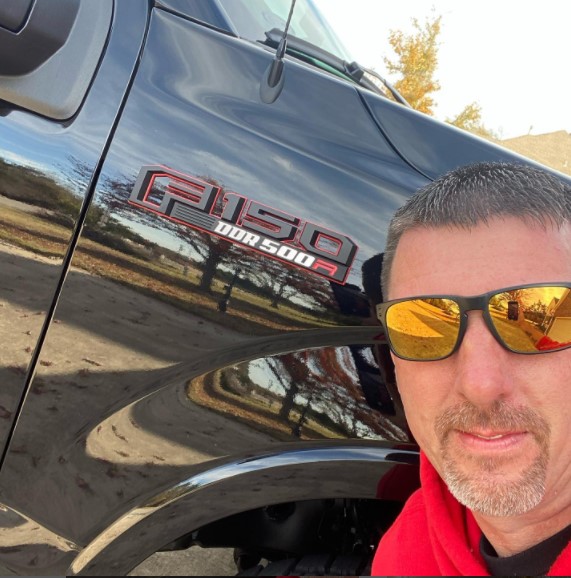 The reality tv star, Daddy Dave, was born David Comstock in Shawnee, Oklahoma, United States on 4 April 1973. Dave's age is 48 years old and his star sign is Aries. The racer stands tall at 5 feet and 9 inches(172 cm) height. Daddy Dave's nationality is American and he follows Christianity as his religion.

The renowned street racer was born to his parents, father Peter Comstock, and mother Marge Comstock. He also is said to have a sibling. Not much information is available on any of them. Likewise, we don't have any data on Daddy Dave's education.

Dave was into cars ever since he was young. He took part in racing competitions and even gave his father's car a spin at the age of 16. Besides being a well-known racer, Dave also likes to customize cars like redesigning them to get a more immaculate look.

The racer is very much loved among street racer aficionados and sports fans. His profession is very perilous as it requires Dave to put his life on the line every time he decides to contend with other racers.

Daddy Dave made his TV debut from the reality show called Pinks in 2009. But the show didn't do him much favor as Dave remained a still unknown name among the racing community.

It was after joining Street Outlaws that Dave's career took new heights. Street Outlaws is a show based on exploring the world of illegal car racing in the streets of Oklahoma. Dave got the opportunity to be a lead star in the show alongside Justin Shearer, also known as Big Chief.

In August  2015, Dave got into a terrible car crash while driving a compact pickup car, GMC Sonoma. The high speed of the truck caused it to roll over on its sides six times before finally hitting a wall. The accident left Dave Comstock seriously injured and he nearly died.

Dave got a severe concussion on his head, injuries on his lungs and shoulder fractures. What most likely saved his life was the safety helmet he was wearing at the time. You can see the footage of the crash here on Discovery's Youtube channel:

Even to this day, Dave has no recollection of the crash or hours before the occurrence of the accident.

Also, read about: Who Is 'The Cheetah Girls' Star Sabrina Bryan? Explore Her Net Worth And Personal Life

The renowned street car racer is very much into building his cars as well. On his YouTube channel Daddy Dave Racing, he frequently uploads vlogs of what he's building and remodeling. Even though Dave joined Youtube in 2021, he's already got 53.9K subscribers! We cannot wait to see his channel grow for the genuine admiration and love he has for cars.

On January 4, 2022,  Dave uploaded a video on Youtube with his new car Goliath. He took out Goliath to Wichita Raceway Park for testing. The racer added that he was trying to pull power out of it and make some new tunes and tweaks for upcoming America's List street races.

Goliath consists of one of the most powerful engines called ProLine Hemi Engine. Dave even gave a close-up detail about the engine on one of his videos.

Took out Goliath to Wichita Raceway Park for some testing! I'm trying to pull power out of it and make some new tunes... Posted by Daddy Dave on Monday, January 3, 2022

Who Is The Wife Of Daddy Dave?

Daddy Dave's wife is Cassie Comstock. After falling in love, the duo dated for quite a long time. Eventually, the two realized they belonged together and finally got married in 2013. Dave's wife Cassie is very supportive of her husband's passion and love for cars. The couple also has two daughters together. Dave even posted a picture of his daughter once on his Instagram page. However, for their safety, Dave hasn't revealed the name and identity of his children.

Cassie once revealed that she didn't like her husband partaking in such dangerous sports. Like every other loving wife, it's only reasonable for Cassie to be concerned about her husband's well-being, given he was already in a fatal car accident once. Despite her reasons, Cassie knows how much racing means to Dave and is therefore very encouraging to his endeavors.

As of February 2022, it is estimated that Daddy Dave's has a net worth is around $1 million. Dave has earned his income through his successful career as street racer. In addition, he also owns Comstock Auto Sevice that specializes in customizing cars and enhancing their performance. Plus, it has its own website devoted to marketing car supplements and kits.

In complement to these origins of payment, Dave also makes a salary of $20,000 per episode from his television shows.