From Tumblr Star To Podcast Host: Get To Know About The 'Going Mental' Host Eileen Kelly's Journey 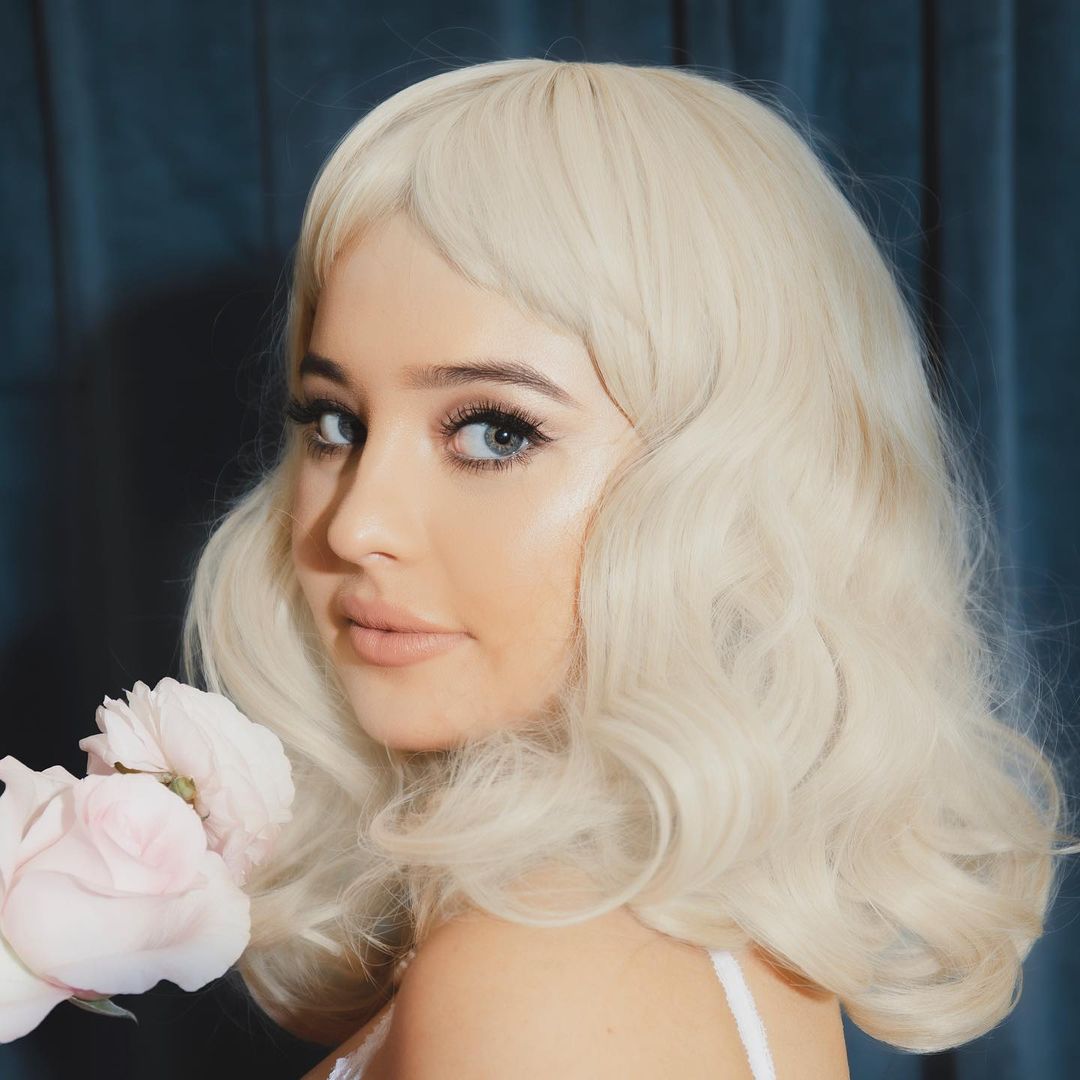 Eileen Kelly is an Instagram influencer and podcaster. She recently caught the media attention for Going Mental, a podcast about mental health. The podcaster had been in a psychiatric ward for five months before she came up with this idea. She said:

My priorities completely shifted, I want to help people who have gone through similar things as me.

The 25-year-old podcaster was once a sex educator. She rose to prominence for her sex-positive Tumblr while she was still in high school. She was also given the nickname millennial Dr. Ruth. The newfound fame led her to start the successful Instagram account Killer and a Sweet Thang. She used to answer questions about love and sex in the digital age. In a decade, her follower count grew to more than half a million.

Unfortunately, Eileen had to seek treatment for her anxiety disorder. She also took a step back from blogging last year to try her luck at podcasting. The recording for her Going Mental began a few months before the pandemic. She recorded the podcasts in her East Village apartment in Manhattan.

How Are Her Podcasts Doing?

So far she has been able to invite an impressive number of high-profile guests including Michael Cohen, Caroline Calloway, and more. In her podcasts, she talks about anxiety, depression, and the impact Instagram has on mental health. Eileen believes that every person has a story worth listening to.

Her podcasts are also receiving thumbs up from the fans. She is being praised for her initiative towards normalizing mental health issues. Eileen urges people to seek help for their mental health. According to her, getting mental health support was the best thing she has ever done.

Before she got help, her mental health deteriorated to the point that she wasn’t eating, sleeping, or functioning in her day-to-day life. She was also suicidal.

Her own journey inspired her to make content regarding the taboo topic. She believes that she has learned a lot from her guests.

Read Also: How Much Is Sofia Franklyn Net Worth? This Is How The Internet Star Rose To Fame Via Podcasts

Eileen In Call Her Daddy

Eileen Kelly has recently made an appearance on the Call Her Daddy podcast. She spilled some beans about her drama with a former friend who allegedly threatened her with leaking her private pictures.

She has also posted a few snaps of her with the podcast host Alexendra on her Instagram.

Eileen and Alexandra Cooper spoke at length about varied topics in the highly anticipated episode of the podcast. The former friend Eileen mentioned who blackmailed her is speculated to be Sarah Snyder by some fans. But it has not been made clear by Eileen yet.

Sarah was an equally popular celebrity on the internet. Eileen and Sarah used to live together a while ago and were really good friends. However, Sarah was accused of stealing a Hermes bag worth $15,995 in 2015. She was later proven innocent.

Eileen Kelly was born on 5 August 1995. She grew up with two siblings, a brother, and a sister in New York, USA. Eileen rose to fame at a relatively early age. While she was in high school, she began her Tumblr question-answer sessions spreading knowledge about sexuality and sexual education. She went on to gain more popularity on other platforms such as Instagram and YouTube.

She also talked about drugs, boys, and relationships on her Tumblr. The podcaster hit a rock bottom when her mental health deteriorated. She had not considered speaking about mental health issues before she herself had to go through it.

Eileen has accumulated a large number of fans. Her Instagram handle now has a total of 399k followers. She often posts about her podcasts, family, and personal life. Although the names of her parents are not known, she seems close to them by the look of her Instagram. She also plays instruments, most precisely guitar.

Does Eileen Have A Boyfriend?

Eileen Kelly is supposedly single at the moment. There has been no news about her past relationships either. Eileen likes to keep her romantic life private.

What Is The Net Worth Of The Eileen Kelly?

The 26 years old New Yorker is estimated to be worth somewhere around $500K - $750K. She has gained wide popularity on social media like Instagram and youtube. It can be assumed that she has gained sound net worth from her podcasts, Sponsorship, brand endorsements, brand collaborations, and other stuff.