What Happened To Kevin Gullage? Find Out Where The Singer Is Now 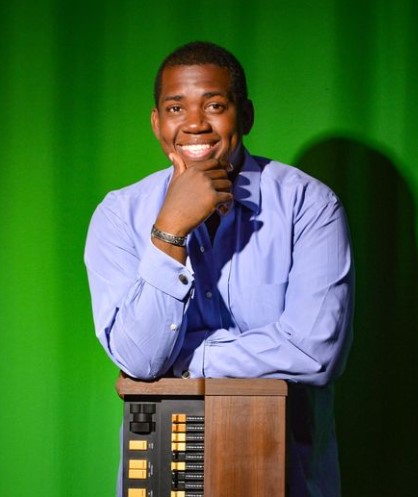 On 5th April 2022, American Idol judges Lionel Richie, Katy Perry, and Luke Bryan were tasked with selecting the season’s Top 24. Among other top-notch singers vying for the spot, Kevin Gullage was also among them. Find out what happened to Kevin Gullage.

What Happened To Kevin Gullage? Did He Make It To The Top 24 In American Idol?

Unfortunately, the fan-favorite Kevin wasn't able to it into the Top 24 on American Idol. The news about Kevin's elimination came as a shock to many since he was dearly loved among the viewers with the majority rooting for his win. The New Orleans singer has even received a standing ovation for his duet with fellow contestant Yoli Mayor on Sunday night. However, Kevin got eliminated the very next day. Meanwhile, Gullage's duet partner Mayor also failed to make it to the Top 24.

Additionally, the young star was not shown on the Showstopper/Final judgment episode on April 4. Likewise, his elimination wasn't broadcast either. Fans expressed their disappointment with the show and judges through their respective social media.

Kevin Gullage auditioned for season 20 of American Idol on March 20, 2022,  in front of judges Lionel Richie, Katy Perry, and Luke Bryan. For the audition round, Kevin had sung Otis Redding's  "That's How Strong My Love Is". Thanks to his amazing soulful voice, the singer had earned a Golden Ticket for his incredible rendition.

The New Orleans singer began his career as a multi-instrumentalist. However, Kevin eventually acquired an inclination toward the piano. Following his impressive talent in the piano, Gullage was even chosen to perform as a pianist on Thelonious Monk All-Star Sexter. Besides, Kevin has also made appearances in several films namely Burning Cane, and Disney’s Lady & The Tramp among others, and performed at concerts and events as well. 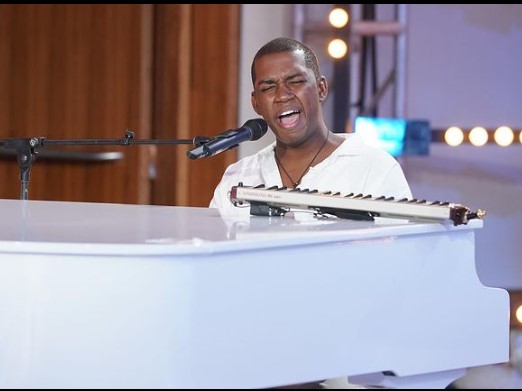 Where Is Kevin Gullage Now?

Although the star was eliminated from American Idol, his career has only just begun. The star is scheduled to perform with his band at the New Orleans Festival going to be held in Innsbruck, Austria, in July 2022. Moreover, Kevin has also recently joined the Hammond USA, which consists of Billy Preston, Fats Waller, Booker T. Jones, and Jimmy Smith among others as its members.

Born on September 21, 1998, in New Orleans, Louisiana, USA, Kevin Gullage is 23 years old. The star will be turning 24 this coming September 2022. His nationality is American. Kevin's father’s name is Tony Gullage. However, not much is known about Kevin's mother and siblings. Kevin's parents are very supportive of his career as a musician.

Besides, the singer's father is also a pianist and hence, Kevin was greatly inspired by his dad to take up piano as well. For his education, Kevin attended New Orleans Center for Creative Arts. After graduation, Kevin studied at Loyola University to pursue a bachelor’s degree.

What Is Kevin Gullage's Age?

The rising star is on Instagram with over 3555 followers. It seems Kevin only recently opened his account and his first post was dated March 10. Kevin's band The Blue Groovers has a Facebook page with over 1.4K followers. Furthermore, Kevin also has his own Youtube account. However, the musical artist hasn't uploaded any videos on his channel yet. There are a total of 89 subscribers as of  April 2022.