What Happened To Renata Ri? Is She Kicked Out From Hype House? 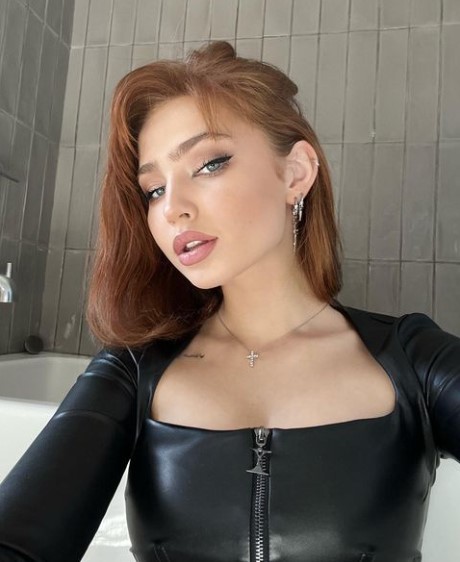 The gorgeous model, fashionista, and Tiktok sensation Renata Ri has garnered a lot of attention after her videos on the platform went viral. The Tiktoker was even part of the TikTok creators’ Hype House collective. However, Renata Ri recently informed her fans that she had been kicked out of the house.

Born on October 2, 1998, in Russia, Renata Ri is 23 years old. The Tiktoker will be turning 24 this coming October 2. Her zodiac sign is an Aquarius. Even though she was born in Russia, Renata currently resides in the United States. Besides, the tiktoker Renata Ri's full name is Renata Valliulina. Not much is known about her family and siblings.

Renata gained much fame after her Tiktok videos went viral on the internet. Besides, she's also equally popular on Instagram and has become a social media influencer. Renata works as a professional model.

What Is Renata Ri's Age?

The Russian model is currently 23 years old. However, she will be turning 24 this coming October.

The beautiful Russian internet celebrity is on Tiktok as riwww with over 13.5M followers and a massive following of 513.1M likes. Renata's lip-sync videos and dance clips helped her gain a lot of attention. Her videos get huge engagements from her followers and are shared many times. Additionally, due to her huge influence and a growing number of followers, Renata even became part of Hype House.

The Russian model Renata Valliulina joined the Hype House in December 2021. Based in Los Angeles, California, USA, The Spanish-styled mansion, Hype House, is a content creation house consisting of many famous TikTok personalities and content creators who collaborate to make videos together. The present members are Thomas Petrou, Mia Hayward, Jack Wright, and Vinnie Hacker, to name a few.

However, fans were curious as to why Renata wasn't appearing in any of the contents and participating as much. When a fan commented on one of Renata's TikTok videos asking if she was in Hype House still, the star replied that she had been kicked out. However, the news didn't come as a surprise to many.

Read about What Does Street Outlaws JJ Da Boss Do For A Living? Explore JJ's Net Worth

The TikTok star had been known to be problematic ever since an interview from a Russian show started circulating. When asked about her dating life, the star had made derogatory comments about Black people and was openly racist. Renata's fans and admirers were greatly disappointed in her answer and even called her out for being a bigot. 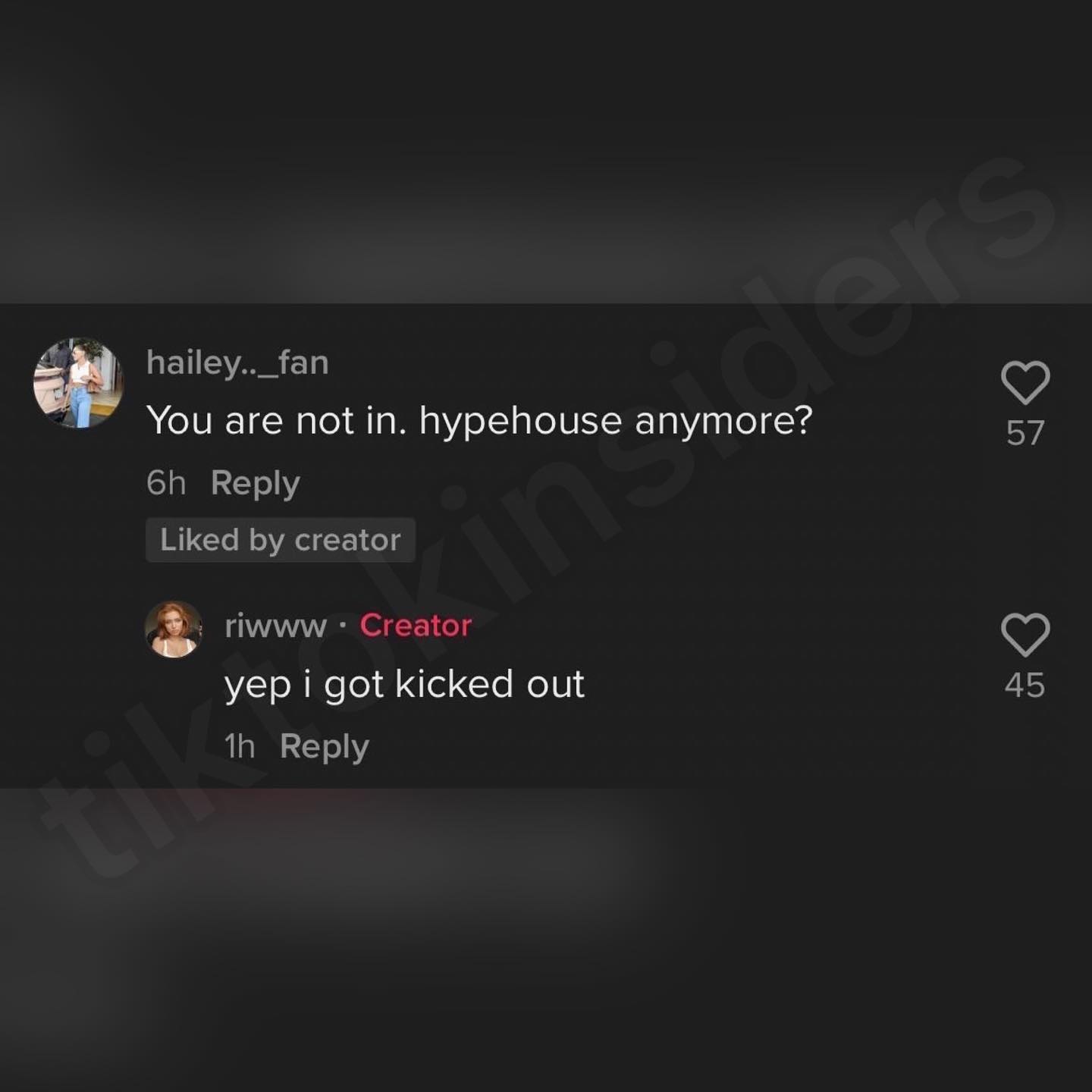 Nevertheless, the reason behind Renata's removal seems to be because of a fight she got into with Hype's newest member, Tabitha Swatosh. Because of the incident, Hype's manager Thoman Petrou kicked Renata out of the house. However, the information about Renata being kicked out from Hype House only came out after the star responded to a fan's query

How Did Renata Ri's Fans React?

After the news about Renata's removal from Hype House came from her, many of her fans weren't surprised, to say the least. Besides, the star already had a history of being problematic and her fans were only curious as to see how long she'd last in the House.

The star is on Tiktok with over 13.5M followers which makes her one of the most popular influencers on the app. Renata is also on Instagram with over 1.3M followers. She also has her own Youtube account with 39.4K subscribers in total. Additionally, the Russian Model Renata also has an OnlyFans account which has accumulated over 62.5K likes. The model has over 268 posts on the app.