What Happened With Hailey Tomlinson And Matthew Blevins? Know All About Their Relationship 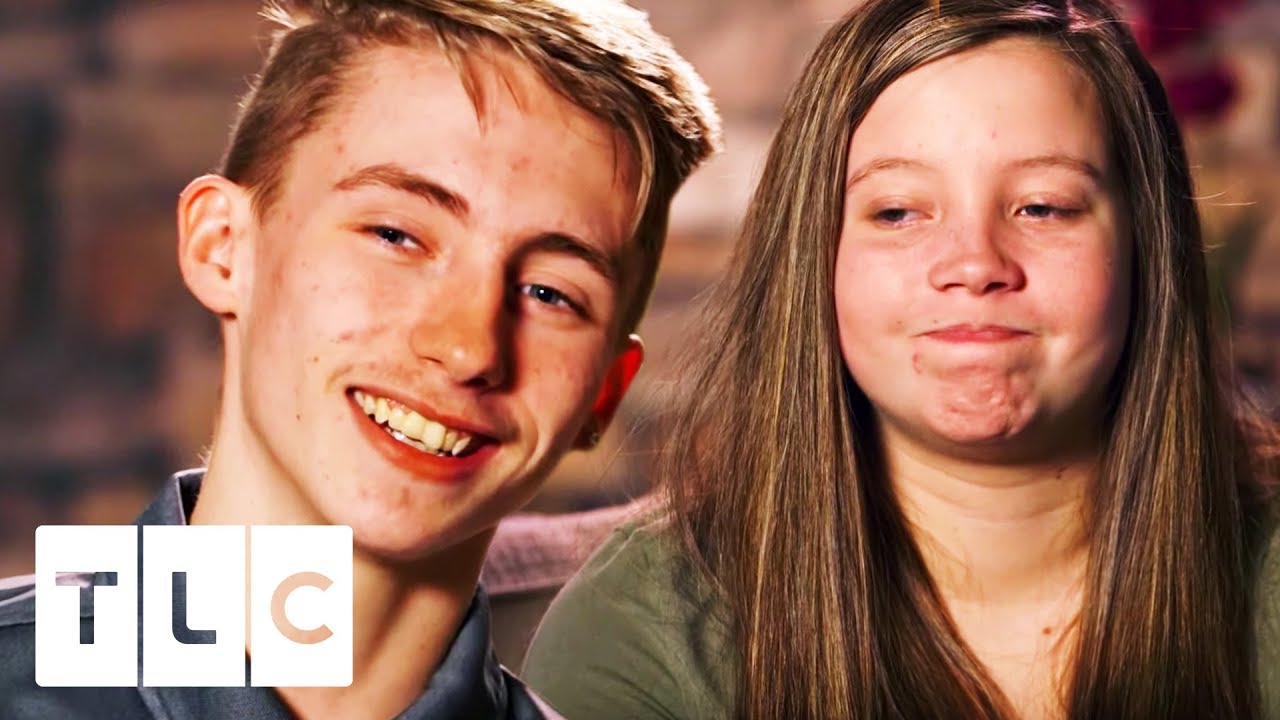 If you're an avid TLC watcher, you've probably been keeping up with the show, Unexpected. For those who are new to the series, it takes a raw look at three teenage pregnancies and the effects it has on their families while everyone prepares for the arrival of the babies.

Who are Hailey Tomlinson and Matthew Blevins? Know about their Wiki

The pair rose to fame after their appearance in the third season of the TLC hit series Unexpected. The teen couple came to the show awaiting their baby's arrival. At the time, both of them were only 16 when they announced Hailey’s pregnancy.

However, even before their daughter Kinsley was born, the would-be father Matthew cheated on his expectant girlfriend with no other than her own best friend. Hailey's best friend at the time was Hailey Tilford. After knowing about their affair, Hailey instantly broke up with Matthew. She even said that she was "better off without him" before the duo went their separate ways.

Who is Hailey Tomlinson in a relationship with now?

Hailey Tomlinson is currently dating Darren Amos who she is in a live-in relationship with. Hailey frequently posts pictures of boyfriend Darren with Kinsley in her Instagram. From all those pictures, fans can tell the genuine adoration and love Darren has for both of them. Once, Hailey even captioned a picture of the three together as "Family". Darren seems to be an amazing boyfriend and an equally amazing father figure. He too frequently posts about Kinsley and Hailey on his Insta page.

What Happened to Matthew and Hailey Tilford?

The drama with Hailey Tomlinson and Matthew just didn't just end with him cheating on her though. In the season's reunion episodes, Tell-All for Season 3, Hailey Tilford disclosed her own pregnancy. Fans were stunned to learn that the father was, none other than, Matthew Blevins. Tilford and Blevins were having an on-and-off relationship several times. Matthew initially denied the allegations that he was the father of Levi and remained distant. What's more, he didn't even show up during Levi's birth. 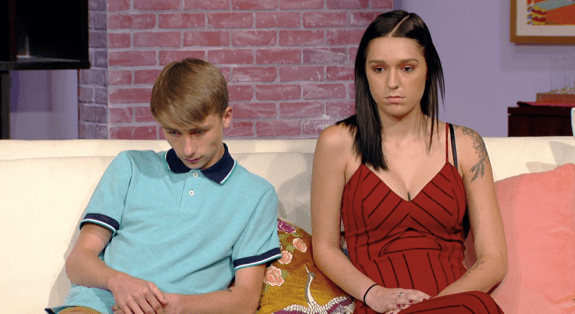 The reality T.V. stars went through a rough road together as well. With constant breaking and patching up, the duo decided at the end to just go their own ways. Haily Tilford tried to get Matthew involved with his child for seven months to no avail. At the time, Tilford started dating Cole Smith. In an Instagram Q&A, Tilford explained why she hadn't taken Matthew to court over child support. According to her, she didn't "want him to have any type of rights to a child he doesn't claim. She didn't want him to be able  to walk in and out when he chooses."

But Matthew seems to have had a change of heart ever since. After Tilford's breakup with Cole, he suddenly was interested in co-parenting their son Levi Carter. Fans were quick to call out his behaviour and even assumed the two to be back together and hooking up again. But the duo denied such allegations.

Who is Matthew Blevins dating?

The baby daddy Matthew is currently in a relationship with Jada. Details about his new girlfriend aren't much known as he hasn't tagged her in any of his Instagram pictures. In a recent picture Matthew posted with Jada, he captioned it

More than in love w you , words could never explain ðŸ¤žðŸ¼I love you my queen ðŸ¤

After all that has happened in the lives of these three young people, we hope the future that awaits them is bright and filled with abundant love and happiness. We cannot wait to see the cute Babies Kinsley and Levi grow up!

For more information on celebrities, do follow us at https://celebrityshine.com/