Who Are TikTok Stars Brooke And Jacob? Know About Their Relationship And Breakup 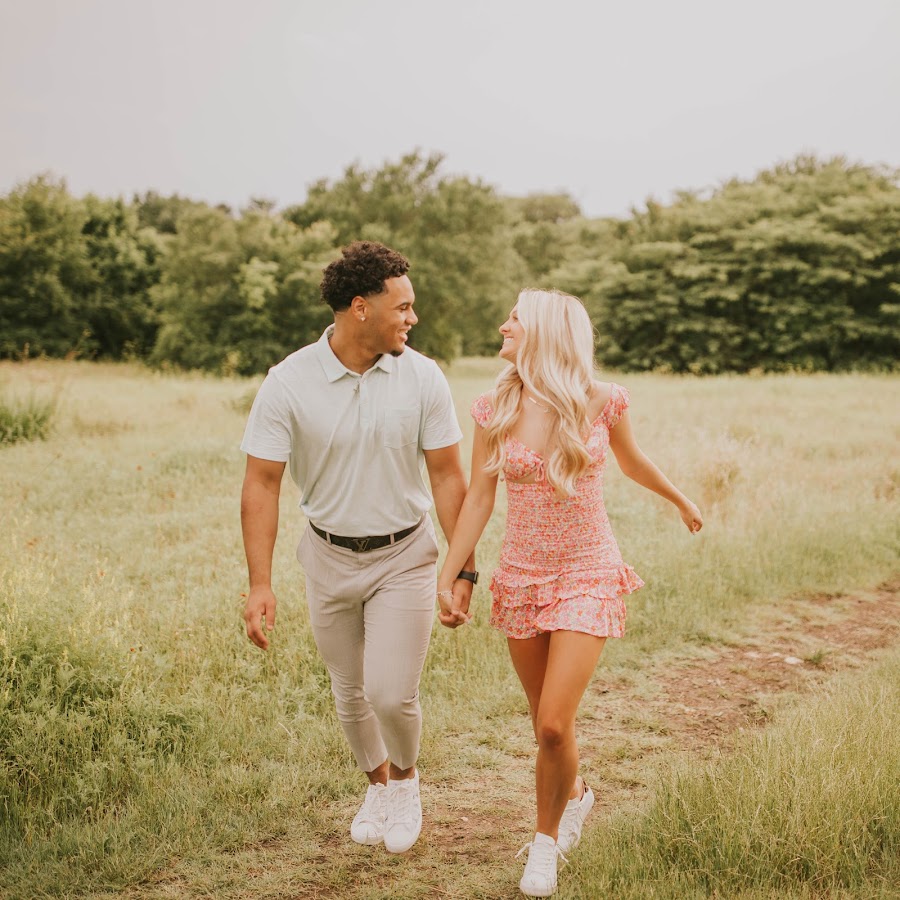 If you're an avid Tiktok user of this generation, you must know who Brooke Roberts and Jacob Stephens are. They are the TikTok couple who became a sensation on the platform following their cute relationship videos. The couple was perfect together and their chemistry shone in every moment they shared with their fans.

After three long years of dating though, the duo suddenly announced their split. They revealed their breakup through their social media pages. The disclosure left many of their fans unhappy.

I miss u :( should I start making these videos again?? â™¬ this is how you fall in love - Jeremy Zucker & Chelsea Cutler

Who Are Brooke And Jacob From TikTok? Wiki And Early Life

Brooke Roberts was born on September 10, 2002, in Dallas, Texas. She is currently 19 years old. Brooke's star sign is Virgo. Both of her parents have appeared on her Instagram page but the details of them haven't been disclosed. Brooke posted a picture of her mom, Amy Roberts, on her birthday with the caption, "hbd to my best friend, i love you". The mom-daughter duo looked spectacular in the picture and we can clearly tell where Brooke gets her gorgeousness from!

Brooke also seems to have a brother named Drew Roberts. Regarding her education, Brooke attended the University of Arkansas. She was on the soccer team there and played in the nationals as well. Looking at Brooke's Instagram, we can tell she loves the company of her friends and frequently hangs out with them. Brooke also has her own Tiktok account with 368.8K followers.

Brooke's ex-boyfriend Jacob Stephens was born on August 4, 2002, in the United States. His age is 19 years. Not much is known about Jacob's family or siblings. Even on Jacob's Instagram page, there are no posts about his parents. Jacob has maintained a tight profile regarding his family. He loves to play baseball and has shared plenty of pictures from his game on his Instagram handle. Jacob too has his own Tiktok account with 151.2K followers.

The now estranged couple, Brooke and Jacob, seem to have met while studying in Plano West Senior High, Texas. During graduation, Brooke posted their picture together and thanked the school for giving her best friend.

Explore More: Who Is Popp Hunna? Get To Know The Rapper's Net Worth, Personal Life And His Music Career

Why Did Brooke And Jacob Break Up?

Brooke and Jacob seemed to have the most perfect relationship. No wonder their content got them 2.1M followers on Tiktok. The audience was attracted to the genuine love these people had for each other. All of their posts would be flooded with comments from their admirers who wished to have what they did.

On 12th January, the couple posted a video where they revealed they had planned to go their separate ways. The couple didn't clarify why there were planning to split but that sometimes things just don't work out. They also mentioned how they hoped to be able to re-connect in the future and that they'd never trade their time with each other for anything else. The comments have been turned off as of now. You can see the video here below

How Did The Fans React?

For the most part of Brooke and Jacob's relation, they had fans since day 1. These were fans that saw them grow together, who felt their love, and realized what true love looked like. Their unexpected decision to split left millions of their fans heartbroken and shattered. Some fans claimed it could be because of a long-distance relationship and wished it was for the best and that the pair would reunite again in the coming days. Others flooded their Instagram handles with love during these difficult times and commented they'd always be there for them.