Who Is Charly Jordan Dating? Insights into Her Relationship Timeline 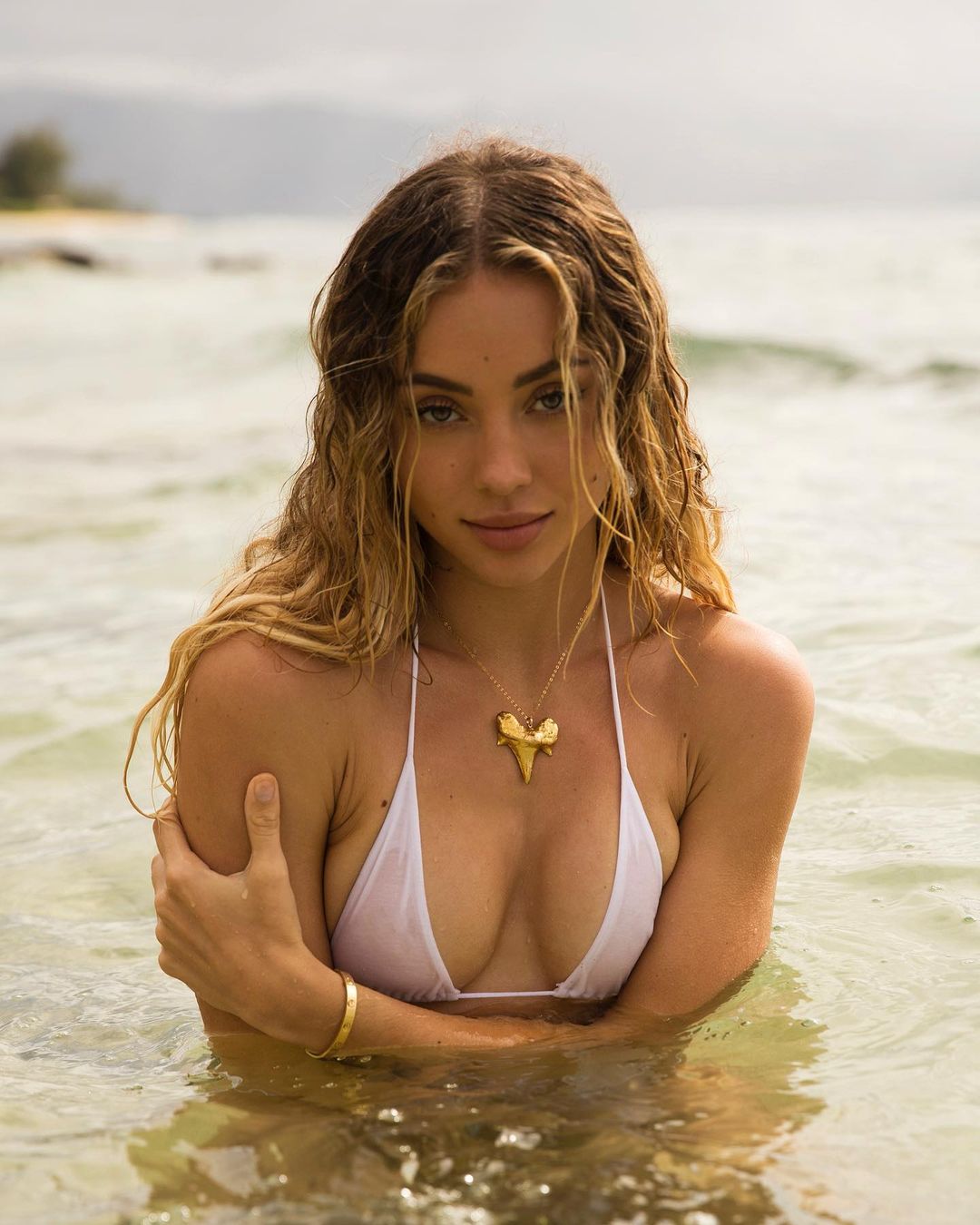 She is also a well-known athlete and is a three-time state champion. The model is popular on social media, and viewers often search about her personal life and dating history.

Not many family details are available about her family; however, some sources reveal that her parents are lawyers by profession. Her parents' identities again are not known as of now.

The influencer has six siblings, including four younger brothers and two younger sisters, and she often shares TikTok videos of her younger siblings.

Charly Jordan looks hugely fit with a charming personality. She stands 5 feet 9 inches tall and weighs around 55 kg. Charly has a hot, curvy body with a beautifully carved slim figure.

Is Charly Jordan Dating Someone?

The model was in a relationship with an actor, model, and social media influencer Tayler Holder. Still, the relationship did not go well, so they parted ways in March 2021 and announced it through YouTube.

Jordan's relationship has been quite a tumultuous one with many ups and downs.

After their break up, they were on good terms and were seen together sometimes, which led to an assumption that they were in a relationship again.

But later, she put allegations of sexual assault against Tayler, which deteriorate their relationship.

The model's Instagram page also reveals that she was in a relationship with Robert Graham before Tyler Holder. She still has previous pictures with him on her Instagram.

Looking at the page, the model dated him for more than two years; however, she stopped posting about him after April 2020.

Moreover, she was reported to be in a relationship with Harry Jowsey. On 13 February 2022, Charly and Harry were spotted kissing each other intimately at a club.

On 14 February 2022, Jowsey posted a video in his Tiktok wishing Valentine's Day in which Jordan ran towards Jowsey, who picked her up, and then they shared a passionate kiss. The video was considered a confirmation of their relationship.

However, on 21 February 2022, Harry Jowsey stated that he is single in a Q and A session on his Instagram handle.

After his response, tiktokinsiders posted a screenshot of that story on their Instagram with the caption, "#harryjowsey confirms that he is single."

Jowsey, in the comment section of that post, clarified that he and Jordan have not put any label on their relationship yet.

After that, Jordan also, in an interaction with one journalist, declined to date Harry Jowsey. So, Jordan is single as of now, and she has not yet confirmed her love relationship with Harry Jowsey.

This gorgeous lady is single and committed to her work for now. There has been a time when she came across several hardships, including sexual assault, controversies, and much more.

So, when was the time when Jordan was called out? We have you updated.

Did Charly Jordan Get Into a Controversy?

In 2020, when the world was undergoing a severe issue of covid-19, Jordan was reported to have traveled to Rwanda, and she was there to work alongside a gorilla conservation group.

She seemed delighted until one day, she posted on TikTok while crying in a hotel room, claiming that she tested positive for covid-19; and also complained about how the people there did not speak English and things had gotten challenging.

After four days, she tested negative, and the agonized people made massive news out of it. The audience bashed the model for sharing inappropriate information while blaming the Rwandan people.

However, to this controversy, Jordan handled it with an apology. Her serene reply seemed apologetic, and people did forgive her. As per daily mail, she posted,

"It’s a very incorrect time to travel, and I’m completely wrong for doing that, and I have learned my lesson one hundred percent."

Things got sorted, she was forgiven, and she started being conscious when talking about such sensitive aspects. Her increase in conscience and accountability later also aided in bagging a hefty net worth.

Net Worth and Social Media

Jordan earns primarily from her social media and her other business efforts. As of 2022, Jordan's net worth is estimated at approximately $ 1.5 million.