Who Is Elliott Kennedy From Chrisley? Know The Net Worth Of Kennedy 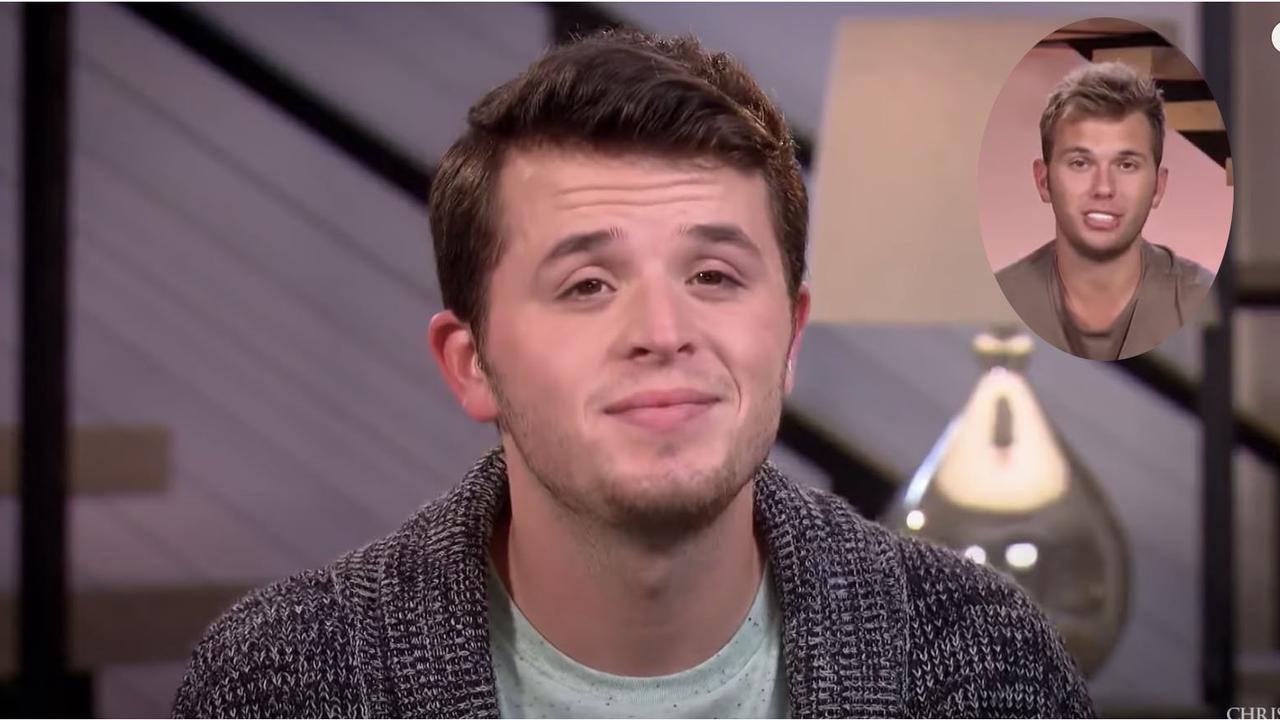 Elliott Kennedy is known for his appearance in the American reality television series Chrisley knows best as Chase Chrisley's friend. Viewers are wondering what is Kennedy's net worth. Elliott's is estimated to have a net worth of at least 3.5 million USD which is a lot compared to that of his friend Chase Chrisley's which is somewhere around $2 million.

While Chase Chrisley has been a part of the show as the main cast from the beginning, viewers grew fond of his friend Elliot Kennedy.

Elliott often posts pictures and videos of himself on his Instagram with the declaration of the new season of the show.

In the beginning, Elliott started as Chase's manager. He had personally convinced Chase to hire him as his manager. He is no longer in that position.

Chase and Elliott have been rumored of owning a business together. Albeit unofficial, it is possible that they might have derived their fortune from the fully-fledged kombucha brewing company that they are rumored to co-own. Chase's Instagram has only mentioned his candle business. So it is equally likely that the Kombucha brewing company might be their future business venture. We might get to know the truth in the future.

Who is Elliott Kennedy?

Kennedy is the recurring cast member of the reality shows Growing Up Chrisley and Chrisley Knows Best. His date of birth is not known but he is somewhere in his mid-twenties. He is a resident of Nashville. He describes himself as a "Diver".

Kennedy is Chase's best friend and his biggest cheerleader. Elliott is known for stirring up trouble and being unpredictable. He has even acted as Chase's wingman on several occasions. The show viewers liked Elliott hence his reality tidbit came to fruition as his career. He has his own fanbase from his appearance on the show. He has earned almost 28k followers on his Instagram.

The casting of the show had implied that Elliott might not be needed for the show which is why he left the show. Apart from his job as a manager and a reality show cast, he is also a fisherman. He loves to spend time around water fishing according to his Instagram posts.

One fan tweeted with a hashtag of the show:

Elliott teams up with Chase and Savannah Chrisley during the first season of Growing Up Chrisley in Los Angeles.

Also read: Is The Famous Youtuber Joanna Franco Dating Someone? Learn Everything About Joanna

Elliott in Growing up with Chrisley

Chrisley knows best was first aired in 2014 airing on the USA network. It has its eighth season aired in 2020. The show's spinoff Growing up with Chrisley was aired in 2019.  Elliott got a fair share on the screen. Though he had no experience in reality TV shows before. His presence was liked by the viewers. 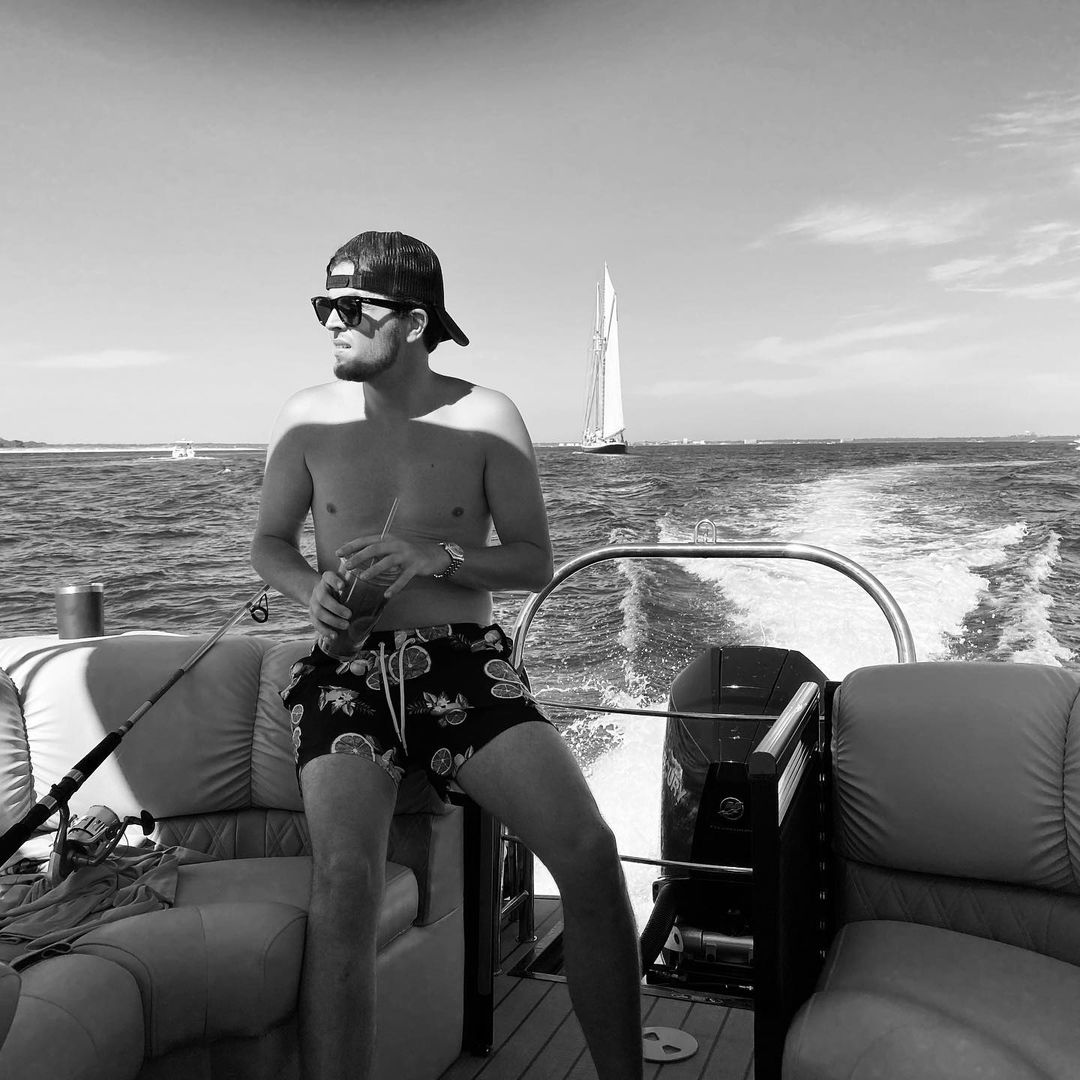 Despite being fired by his best friend as manager, he still worried about Chase's dating life. Chase and Elliott love to golf, fish, and shoot together. They are even staying together for now. Elliott is pretty close to his own family especially his older sister. But Elliott doesn't get along with Chase's dad. He is seen pranking Chase's dad Todd Chrisley in one of the videos shared by Chase.

USA Network has released a clip of the duo giving a virtual house tour with the caption "Chase and Elliott's house tour".

The clip started with them greeting the camera at their front door. More snippets of the family can be found over on YouTube also.